The Man Who Kept Aamir Hanging

Mrs Balan’s Mrs Gandhi | Not This Too! 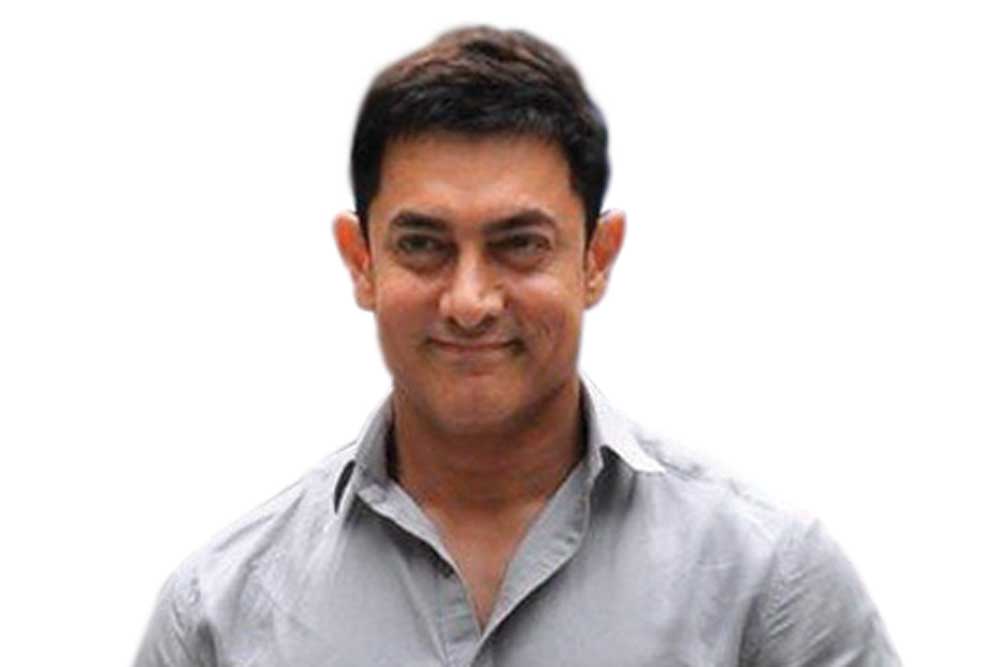 They’re saying Kapil Sharma has cleaned up his act and will resume his TV show shortly. The popular host was on a hiatus after a bout of erratic behaviour practically derailed his comedy show. But his team insists he’s had all the rest he required, he’s sorted out his priorities, and he’s itching to get back.

What nobody is speaking about is the fact that Kapil rubbed Aamir Khan the wrong way recently. Those in the know say the Thugs of Hindostan star reached out to Kapil to discuss a possible film role, but the TV funnyman failed to keep the appointment with the superstar—not once, but twice. Understandably, Aamir was not pleased.

Turns out Aamir thought Kapil was perfect to play the central role of Gulshan Kumar in a biopic of the slain music mogul that Aamir was producing. It might have been the offer of a lifetime for Kapil, whose film career hasn’t exactly taken off to a flying start. But after Kapil twice kept Aamir hanging, the superstar moved on. Subsequently, Aamir decided to play the role himself— before finally dropping out of the project while distancing himself from writer-director Subhash Kapoor, who’s accused of sexual harassment.

Vidya Balan has been shooting a film on NTR in Hyderabad lately, but it’s not like she’s given up on her passion project—an Indira Gandhi biopic she began developing after snapping up rights to the former Prime Minister’s biography. Sources say the project is being fleshed out as an original digital series and not a feature film. Vidya’s husband Siddharth Roy Kapur, former Disney India honcho and now independent producer, will not be involved, as the couple have made a pact not to mix work and their relationship. But Kapur’s mentor and former boss Ronnie Screwvala’s production company RSVP is expected to get on board.

Being scripted by a team of writers, the project is being readied for a start early next year; and— remember you read it here first—the makers are in conversation with The Lunchbox director Ritesh Batra to either direct the series or sign on as showrunner for it.

Batra, who has already directed the Netflix Original film Our Souls at Night (2017), starring Robert Redford and Jane Fonda, has also wrapped another film for a digital giant. His Photograph, starring Nawazuddin Siddiqui and Sanya Malhotra, was bankrolled by Amazon Studios and is expected to release next year. The filmmaker is reportedly still in talks with Vidya and her producers about the Indira Gandhi project, but sources have said Screwvala has made him an offer that’s going to be hard to refuse.

According to the Bollywood grapevine, the makers of a troubled big-budget film have decided to rush their movie to a speedy release as they don’t want to take any chances in the current climate. The film, being readied for an early 2019 release, will now come weeks sooner, the producers announced this week.

Insiders are saying it’s because another film starring the same leading man is already in trouble (on account of its director), and the producers of this one are concerned their film could also become collateral damage in a post-MeToo scenario. Although there have been murmurs linking their leading man to an untoward incident, the actor has vehemently denied them and they haven’t stuck.

But having barely survived a major obstacle involving a parting of ways with an errant co-producer, the makers do not want to flirt with more risks. They have decided it might be wiser to put the film out sooner rather than later. Of course that means their hero is going to have a hard time promoting the film, given that the press is not going to hold back on questions about his other ‘stalled’ film, his ‘shamed’ director, and those rumours he’s been fighting himself.