Five figures who have shaped the last decade in Bollywood 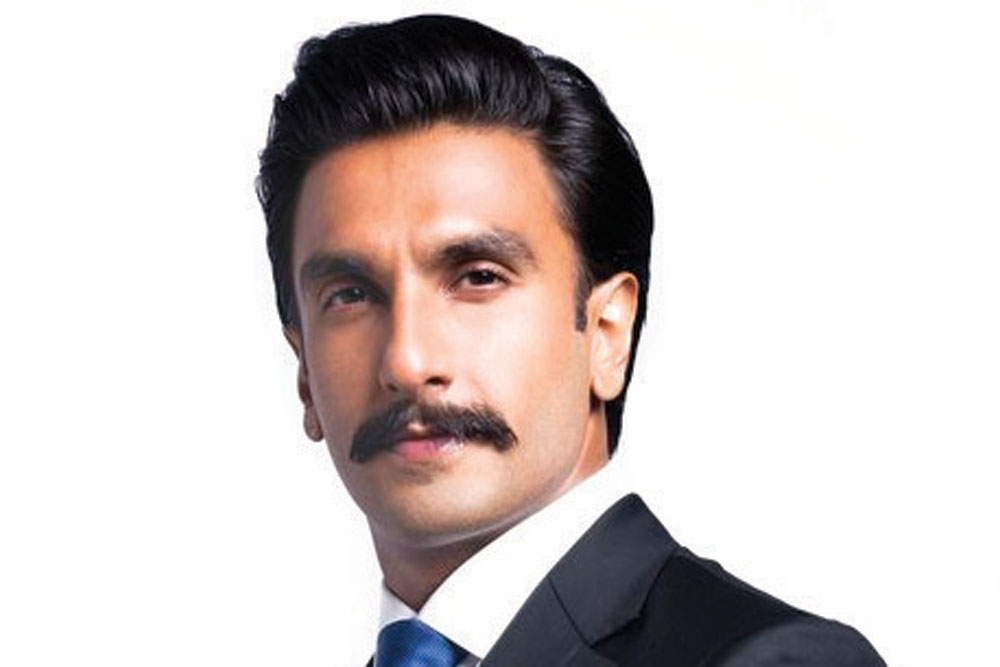 WHY HE MATTERS: Not since Hrithik Roshan in his 2000 debut Kaho Naa… Pyaar Hai had a newcomer marked his arrival with such a bang. Bringing an unmistakably winning charm to his role as a Delhi boy in the wedding planning ‘binness’ in Band Baaja Baaraat (2010), an admittedly gawky Ranveer Singh went from ‘eww, who’s that guy?’ to ‘wow, who’s that guy?’.

When it was becoming hard to separate the gregarious, on-the-nose characters he frequently played from his loud, colourful off-screen personality, Ranveer did a volte- face with his beautifully internalised performance in Vikramaditya Motwane’s grossly underrated love story Lootera (2013).

However, it’s his collaborations with Sanjay Leela Bhansali that yielded the most enduring results. From the uninhibited sexual energy of Ram-Leela (2013) to the descent into romantic obsession in Bajirao Mastani (2015) and the delicious wickedness of Alauddin Khilji in Padmaavat (2018), he revealed a versatility and success rate that put him ahead of the competition, including Ranbir Kapoor against whom he’s always measured.

He finds just the right note playing a spoilt rich brat hankering after his father to buy him a private jet in Dil Dhadakne Do (2015), but never misses a beat as the cheerfully hammy, wisecracking cop in Simmba (2018). It’s Murad, though, the slum kid rapper he played in Zoya Akhtar’s Gully Boy (2019), that is perhaps his best realised character yet.

WHAT WAS HE THINKING? Befikre (2016); the bulk of his fashion choices.

WHY HE MATTERS: It wasn’t until the commercial success of Dev D (2009), the thrilling, inventive reimagining of the 17th century literary classic Devdas, that Anurag Kashyap was seen as a serious player in Bollywood. Until then the director of Paanch (2003), Black Friday (2007) and No Smoking (2007) was dismissed as ‘the film festival guy’ by the industry at large.

Experimental efforts like Gulaal (2009), That Girl in Yellow Boots (2011) and Ugly (2013) continued. But the Gangs of Wasseypur series showed he could also stage compelling epics.

With the co-directed web series Sacred Games, Anurag (and showrunner Motwane) proved that cutting-edge storytelling from India could speak a universal language.

The most prolific filmmaker today (in 2018 he directed two features, one short and one original series), Anurag’s success has spawned an army of younger filmmakers who mimic his visceral shooting style, love for crime stories and partiality towards new, undiscovered, unpredictable faces. No other filmmaker has been as influential in the last decade.

IN THE PIPELINE: He’s shooting a small, indie project titled Choke and announced he will reunite with his Manmarziyaan star Taapsee Pannu for a horror film.

WHY HE MATTERS: Even as Hindi cinema moved stridently towards realism in the last decade, one star and his brand of good ol’ fashioned leave-your-brains-behind cinema has survived and even thrived. Wanted (2009), a remake of the Telugu hit Pokiri (2006), ended Salman Khan’s dry spell at the box office.

An image overhaul combined with a sharp nose for winning projects that contributed to the myth of ‘Saviour Salman’ yielded a string of hits like the Dabangg series, Ready (2011), Bodyguard (2011), Ek Tha Tiger (2012) and Kick (2014).

Occasionally, filmmakers like Kabir Khan and Ali Abbas Zafar succeeded in harnessing the superstar’s larger-than-life image, casting him as a character and not a version of himself. No surprise that Bajrangi Bhaijaan (2015) and Sultan(2016) are his biggest hits, having won over not only loyal fans but also an audience craving compelling stories.

At 53, he is the most successful of his peers, having made the kind of enduring connection with his audience few others have. Even his flops tend to cross Rs 100 crore on the box office.

IN THE PIPELINE: He reunites with Khamoshi and Hum Dil De Chuke Sanam director for Inshallah, paired opposite Alia Bhatt. He will also slip back into Chulbul Pandey’s khaki uniform for Dabangg 3 and is expected to make sequels to Kick, Tiger Zinda Hai (2017) and No Entry (2005).

WHY SHE MATTERS: Dismissed after her vacuous debut in Student of the Year (2012), she bounced back with a deeply felt performance as a young girl who makes an unexpected connection with her kidnapper in Highway (2014). Whether taking smaller roles in Kapoor & Sons (2016) or claiming the spotlight in Raazi (2018), Alia Bhatt can be counted on to bring something fresh and authentic to the character.

In Udta Punjab (2016), her character, a Bihari migrant worker who gets mixed up with drug dealers, has a heartbreaking meltdown right after she meets on-the-run rocker Tommy Singh (Shahid Kapoor)—a testament to the power she packs in her tiny frame.

With Safeena in Gully Boy she turned what appeared to be a ‘mere’ girlfriend role into the film’s most feral character.

IN THE PIPELINE: Wooed by Baahubali director SS Rajamouli for his as-yet-untitled film opposite Telugu superstars Ram Charan and NTR Jr. Bhansali ditched his muse of three films Deepika Padukone to cast Alia in Inshallah. She’s in Karan Johar’s Takht and will appear opposite beau Ranbir in Brahmastra, the first of Wake Up Sid director Ayan Mukerji’s superhero trilogy.

WHY HE MATTERS: In 2009, Bollywood was hit by the prodigious musical talent Amit Trivedi, who composed 18 songs for Dev D, including the now legendary break-up song Emotional Atyaachaar, an unlikely marriage song set to a brass band.

When Shankar-Ehsaan-Loy (SEL) and Vishal-Shekhar were ruling the roost with hip, trendy scores for feel-good films, Trivedi’s music stood apart. He followed up Dev D with a single track in Wake Up Sid—the haunting Iktara—that drowned out the rest of SEL’s album.

A vocal critic of remixes, Amit asks for bound scripts, insists on working closely with directors and is always looking for new voices. In 2018, he delivered unforgettable melodies for films such as Andhadhun, Kedarnath and Padman, but knocked it out of the park with Manmarziyaan, turning Daryaa into the song of the year.

WHAT WAS HE THINKING? The Halka halka suroor hai remix for Fanney Khan (2018).

IN THE PIPELINE: He’s composed the score for all four South Indian remakes of Queen. He’s producing a show for Amazon Prime Video and involved in at least two films that Anurag Kashyap is helming.