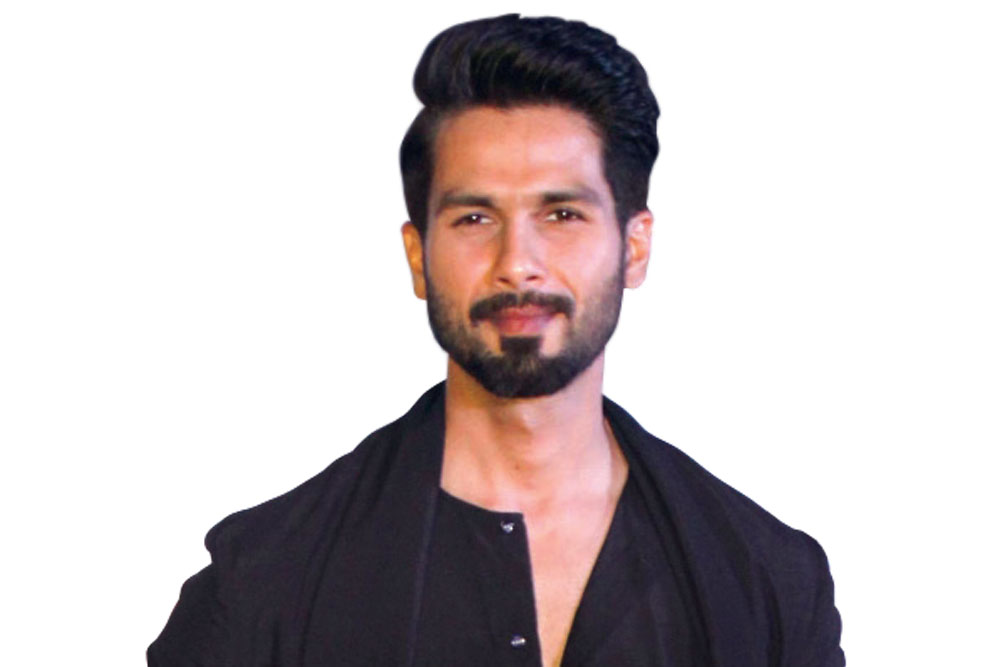 
Shahid Kapoor has been quarantining with his family at their home in Beas since mid-March. A longtime follower of the Radha Soami Satsang Beas, the actor has a home within the dera premises in Punjab where he is isolating with his wife Mira Rajput and their two little tykes.

Shahid was roughly midway through the shoot of his Jersey remake when the lockdown was announced, and the actor thought it would be ideal to retire to their Beas home during this time. His wife’s family also follows the same spiritual teacher and her grandmother has a home in Beas too.

Shahid has avoided all manner of public engagement for the most part, staying away from Instagram live chats and video interviews that many of his colleagues have been doing to battle the lockdown blues. He also did not join the Bollywood-led social media fundraising ‘give-athon’ recently that many actors participated in. Apparently, he ducked calls from Karan Johar and Zoya Akhtar who were reaching out to check if he’d be a part of it. Most recently, however, he did do an ‘ask me’ interaction with fans on Twitter.

According to the industry grapevine, leading streamers like Netflix and Amazon Prime Video are slashing budgets on the original shows they commissioned months ago. With revenues hard to come by in these times and uncertainty over when shoots can resume on shows that were under production or already greenlit, the only way to keep costs down is by slashing budgets and re-negotiating deals that were signed and sealed.

A very reliable source reveals that the makers of Made in Heaven (2019) and The Family Man (2019) have been asked to ‘make adjustments’ because Amazon Prime Video cannot pay what was earlier promised. Apparently Zoya Akhtar and Reema Kagti, the creators of Made in Heaven, will be putting out a shorter second season (fewer episodes) in order to stick to the new, tighter budget. They did not want to compromise on production quality so they’ve reworked scripts to pack in fewer episodes this time around.

On The Family Man, whose second season was already shot before the lockdown, the creators Raj Nidimoru and Krishna DK have reportedly agreed to a ‘revised budget’, which could mean a smaller profit for them and paycuts for the team that worked on the show. Even Mirzapur, which was already filmed and was well into production when the crisis hit, has had to adjust to a revised fee.

A senior star (let’s just call him a legend) is reportedly not at all pleased that as many as three of his new films are headed for a straight-to-streaming release in the months ahead. In the light of Covid-19, lockdown and the impact that it will have on the film business going ahead, several producers of small-budget and mid-budget films are making deals to forego a theatrical release and drop directly on digital. When cinemas open again, it will be a tussle for release dates, and with many star-driven tentpoles jostling for the right window, it is estimated that smaller-sized films could get steamrolled completely.

All three films in question, starring the legend, are small to modest-sized productions. None are expected to do big opening day or opening weekend collections. A straight-to-streaming release on a top digital platform could provide these films a larger audience than they are likely to find in cinemas. But the penetration of streaming platforms into B and C towns is negligible, and the legendary star is still a draw in small-town India. Rumour has it that he is pushing the producers of these films to lock a solid ‘satellite’ release to complement the streaming release so his fans in smaller towns and cities can catch these films on television even if they don’t have access to Netflix, Amazon Prime Video and Hotstar.

Industry insiders who’re close to the legendary actor are saying his disappointment could also stem from the fact that there is no certainty on when film shootings will resume.