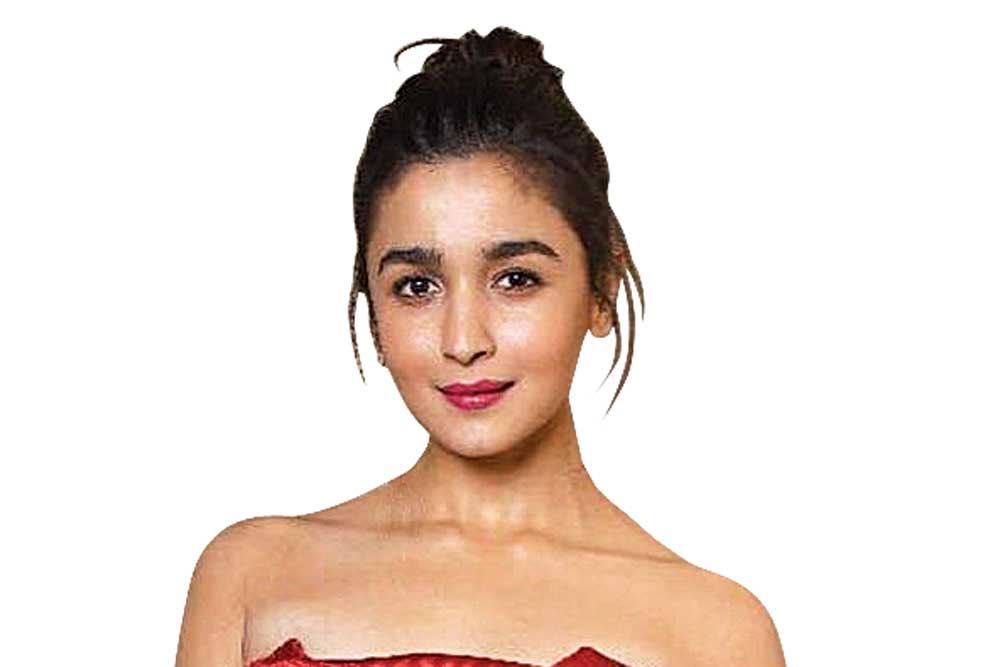 After losing both Aamir Khan and Shah Rukh Khan, the makers of Saare Jahan Se Accha thought they’d found their leading man in Vicky Kaushal a few months ago. Hot off the success of Uri: The Surgical Strike (2019), the 31-year-old actor was an exciting choice to put the story of astronaut Rakesh Sharma on the screen. But it’s no secret that Vicky is not

doing the film anymore, becoming the third actor to flirt with the project before turning it down.

Saare Jahan Se Accha is a biopic of Sharma, who in 1984 became the first Indian to go to space. Ad filmmaker Mahesh Mathai became fascinated with Sharma’s story and began hammering out a script after getting a thumbs-up from the man himself. The film was to be made by former Disney India boss Sidharth Roy Kapur for his new production, and the makers agreed Aamir would be perfect to play Sharma.

Aamir thought so too and dived into preparation for the role, which included spending time with Sharma at the latter’s home in south India. But he exited the project subsequently after deciding to focus instead on a seven-part serialised retelling of the Mahabharata he was producing. Aamir recommended Shah Rukh for the film and urged SRK to take the job. But insiders say the makers realised after watching Zero (2018) that the actor would probably not want to travel to space so soon again. Which is exactly what happened.

With Vicky, the makers were relieved they had finally found an actor who was promising to do all the prep and hard work the role required. But sources reveal Vicky backed out after his closest advisers told him he shouldn’t be restricting himself to patriotic films. He had already done Raazi (2018) and Uri and was already committed to Shoojit Sircar’s Sardar Uddham Singh. His departure from the project hit the makers hard, our sources say.

And because the film has become something of a joke in the industry, the team has decided to take a break from it. Apparently, the script will no longer be circulated among actors. Kapur and Mathai have decided to distance themselves from it for now, with the intention of returning to it soon.

When Karan Johar first auditioned Alia Bhatt for Student of the Year (2012) she was all of 15 and showed up at his office in her school uniform. She was accompanied by her mother, and when Sidharth Malhotra and Varun Dhawan first spotted her, they were reportedly dead against she being cast for the part.

The boys, who were hanging out at Dharma when Alia stopped by to audition, reportedly sent Karan messages while she was still on the premises, making it clear they didn’t approve of her as their potential heroine. ‘She’s too young,’ one of them wrote. ‘She doesn’t look like a heroine,’ the other complained. Karan says he was “bowled over” by her screen test but put her through a weight loss regime before he “saw” her as his lead. Sidharth and Varun became believers much later and still kick themselves when reminded how hard they tried to get her out of the film.

A fairly prominent actress reportedly walked out of a preview of her new film—held solely with the objective of the team taking stock of what had been shot so as to decide the way forward—and left the premises without saying a word about what she thought of it to the producers. Confused and upset, the producers reached out to her the following day only to hear she was not happy with what she’d seen on screen.

Next thing you know, the actress had reached out to an editor she knew and trusted and asked him to take a look at the film and fix what she thought were its problems. The producers, who had not been consulted about this, or even informed, were horrified by the actress’ lack of basic courtesy, and thus gathered their strength and let her have it. Not before firing the editor she’d recruited that is.