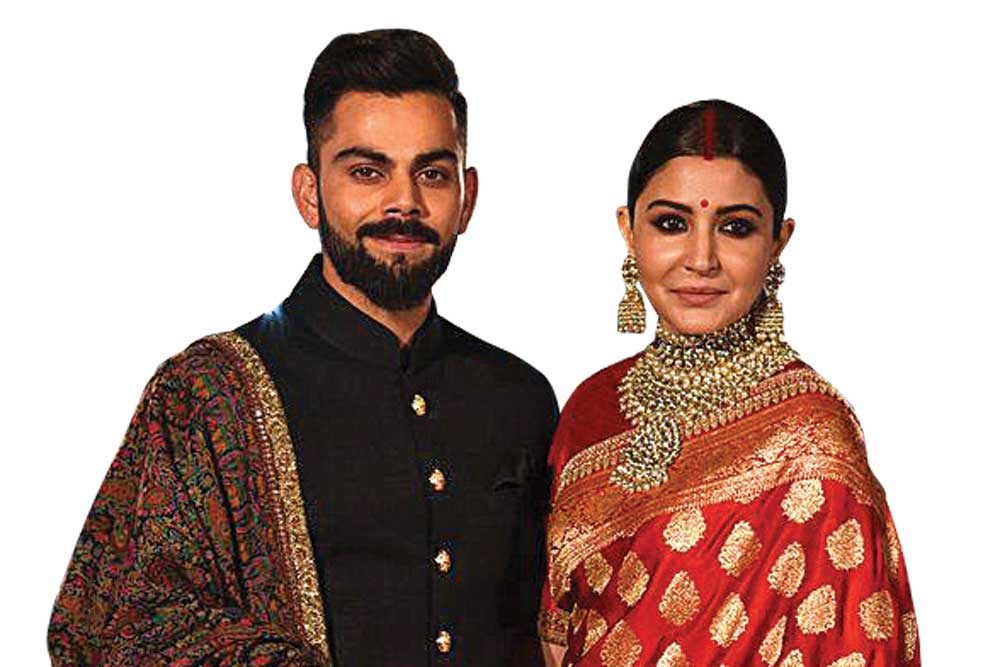 It’s going to be a slow couple of weeks for the local paparazzi whose darling subject, Taimur Ali Khan, is away holidaying in Cape Town with his parents Saif and Kareena. The little guy was last captured by photographers atop daddy’s shoulders as they made their way into the airport earlier this week. Since then, a few photographs have emerged from the resort they’re staying at, but clearly everyone wants more. Apparently, some paps have hired local stringers in South Africa to take sneak snaps of Taimur with his parents.

Saif is in Cape Town to shoot the second season of Sacred Games, but the family flew in early for a few days of vacation before Saif gets busy on set. Kareena and he will also shoot an ad for a luggage brand while they’re there, and they’ll ring in Taimur’s second birthday. Thanks to leaked photographs, we already know the little fella has been horse-riding and lolling about the pool. Too bad he can’t seem to get away from the cameras even on a holiday. Someday, when he’s all grown up, there’s a good chance he’ll have something strong to say about how his childhood played out on Instagram.

You already know (from this column last week) that Anushka Sharma and Virat Kohli spent their first wedding anniversary in Perth. But what you didn’t know yet and now do—you’re welcome—is that it was an intimate picnic for two followed by a sighting of dolphins.

The couple wanted to keep it simple on their big day, and I have it on good authority that they booked a private picnic a stone’s throw away from the ocean, where they happened to spot dolphins, which, as it turns out, is not a regular occurrence this time of the year. The couple managed to pack in a few days together before Anushka returned to Mumbai to promote Zero and Virat joined the Indian team for the next leg of their Australia tour.

A top male star who’d verbally committed to starring in a mini-series about the relationship between a spiritual guru and his devotee may not end up starring in the show after all. According to sources, the actor was fascinated by the true story of the guru and the impact he seemed to have on this married woman who went on to become his biggest ally. He agreed in principle when a young filmmaker approached him to take the role, but insisted he could only make a firm commitment after the script was ready. It helped that the director had managed to rope in the most sought-after young actress for the other role. The actor was keen to work with her.

But the project reportedly came close to falling apart when the actor quoted a fee so high that it scared off the international streaming giant that will bankroll the show. One learns that the actor is unwilling to budge on his price. The streaming company has asked the writer- director to go ahead and complete the script anyway because it is still interested in the project. Which means there’s a good chance they will try to rope in a different actor to take the lead.

The same streaming company lost another credible artist recently because the producers of a hit series on its platform were unwilling to shell out the big bucks she asked for to star in the second season of the show. The actress, regarded as one of India’s best, was approached for a key role, but the offer was recalled once they discovered she wouldn’t come for a dime. The actress has told friends privately that she liked the part and would’ve taken the job, but expected to be paid a fee that was commensurate with her position. She realised the producers were hoping she’d do it for a pittance since most actors would give an arm or a leg to be on the show. But no, that wasn’t going to work for her.