The movie starts off with an intriguing premise, but is unable to deliver on it 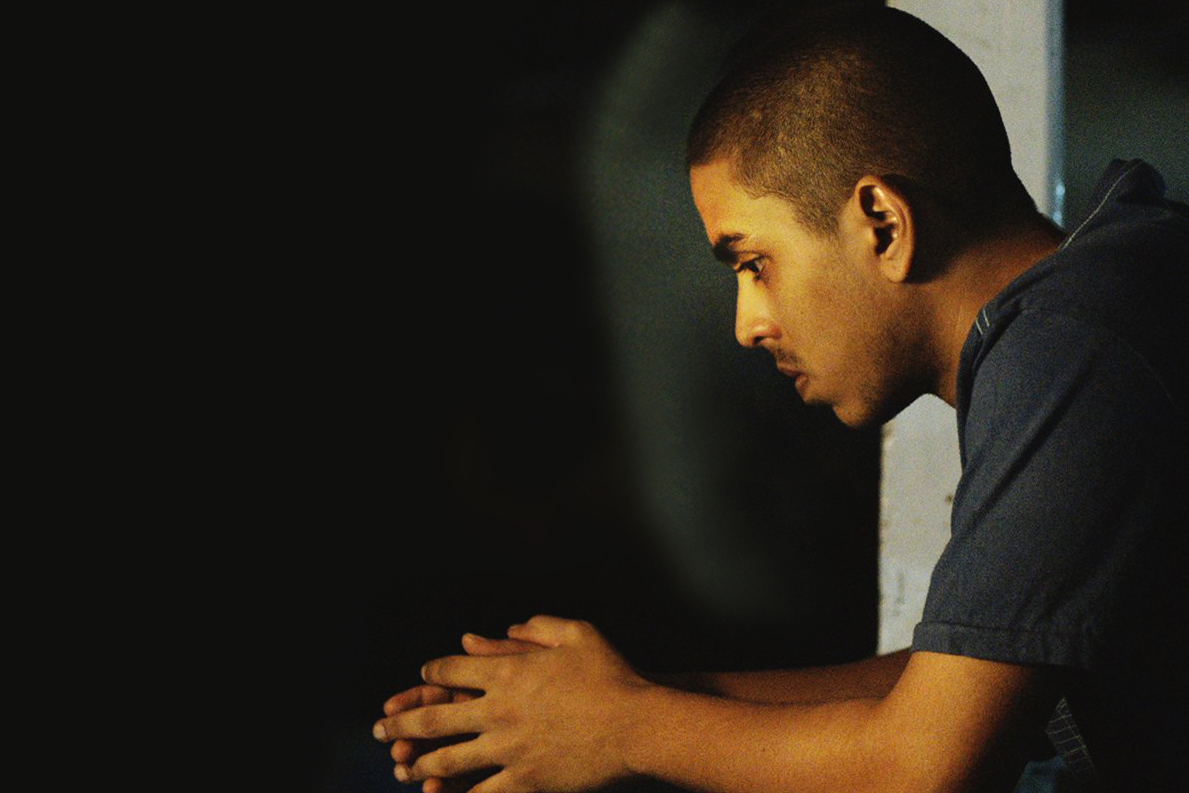 When this film begins, you can observe an interesting directorial style. A soft spoken man in his mid forties, or thereabout, has a quiet dinner with his wife. The couple appear to be tense, but the man assures her that all is well. In the next scene, he drives out to see his elderly father. They start a game of chess, but the man is interrupted by a phone call, so he tells his dad that he is leaving. The father says that the game is incomplete, but the son affectionately tells him not to worry; they will start a new one when he visits next. He drives off in the night, and the next scene is the morning when we see a fatal car accident being examined by the police, and gawked at by onlookers.

Death is unexpected, you might say, and shrug. But not the man’s son, Dhruv (Adarsh Gourav), who is brought back from boarding school to have his head shaved and to perform the last rites. The teenager soon discovers that he hardly knew the man his father was. He sets off on a journey that transforms his perspective on life and fast forwards him into adulthood.

The mystery of the accident that killed the driver of the car, Divakar (Manoj Bajpayee), is told in a series of flashback sequences, which are triggered off each time Dhruv makes a new discovery about his Dad, asks his mother (Smita Tambe) a leading question, or meets a former colleague or acquaintance of his.

It is this constant back and forth that is one of the reasons why a very promising and cinematic start turns into an average narrative. Very quickly, the movie exhausts possibilities for evoking our further curiosity about the spider’s web in which Divakar was once trapped. There is an overload of information given to us about the business he was involved in, his financiers, and the conundrum that a man of integrity is faced with when bankrupt. Also, there is disappointment in seeing a celebrated actor like Bajpayee in short flashback scenes, where he is seen heading towards an inevitable financial and personal cul-de-sac.

What is striking, however, is the increasing number of recent Hindi films that deal with the bankruptcy of small and medium enterprises in the unorganised, or informal sector, of the Indian economy. Divakar was running a leather business, and we know what happened to that trade. Then he tries to pay back debts with a bag full of cash, all of it in the old 1000 rupee note denomination, and we know what happened there too. ‘Rukh’ shows angry workers who haven’t been paid in months. We see an equally traumatised financier and business partner of Divakar called Robin (very nicely played by Kumud Mishra), who is being constantly quizzed by the Income Tax Department and the CBI. In fact, each one of the characters that Dhruv talks to in order to know more about his father and the business he was handling, is either unemployed or on his way there.

But this is essentially a movie about a boy who seeks closure to the sudden death of his father. It is a subject that needs an ambience of mystery. It requires a high emotional quotient. And this is where the narrative and acting is found wanting. From initial suspense, the story peters off into a very slight story of the reconciliation of a boy with his inner self. Nor does actor Gourav, as Dhruv, give you a persona that holds you on screen.

So ‘Rukh’ starts off with an intriguing premise, but is unable to deliver on it.