The Mystery of a Message from Bulgaria | My Director’s Daughter 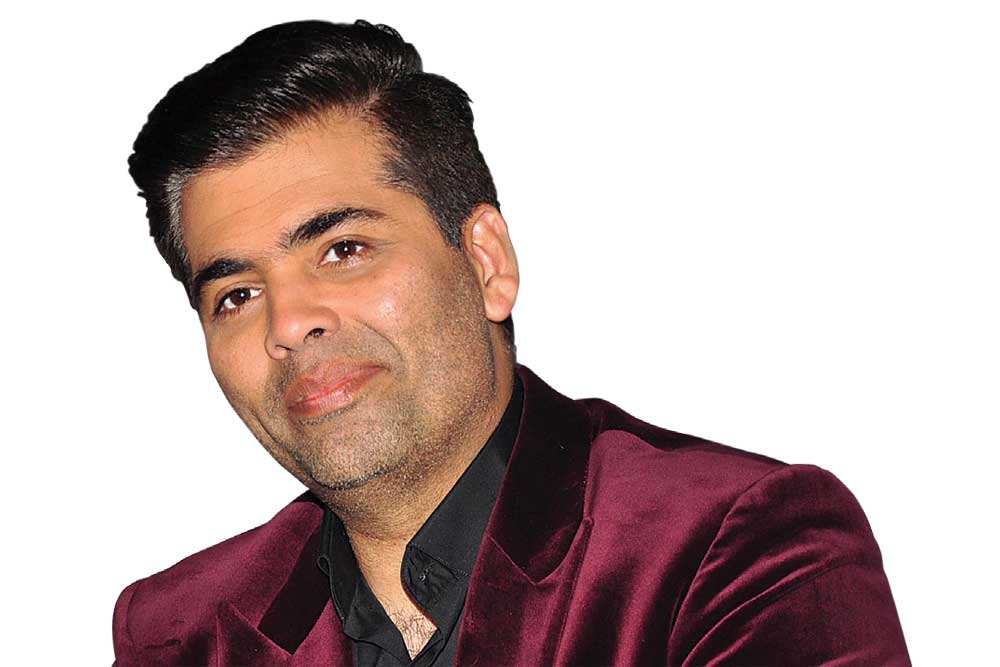 When Kangana Ranaut called Karan Johar “the flag-bearer of nepotism” on that infamous episode of Koffee with Karan a year-and-a-half ago, she was referring to the filmmaker’s inability to look beyond second-generation industry kids while casting the many films that his company produces. From introducing Varun Dhawan and Alia Bhatt in Student of the Year, to signing Janhvi Kapoor and Ishaan Khatter for Dhadak, casting Chunky Pandey’s daughter Ananya in Student of the Year 2, and announcing first dibs on Aryan Khan whenever Shah Rukh’s sprog is ready for his close-up, it’s fair to say Kangana’s accusation wasn’t entirely misplaced.

But over at Dharma Productions, it appears there may be another route emerging to get into Karan’s coveted projects. Vicky Kaushal took a supporting part opposite Alia in Raazi, which Dharma co-produced, and insiders say it was Karan who assuaged his concerns about being sidelined in the film. While it’s true Alia walked away with all the praise for it, her co-star did not go unnoticed. More importantly, he was ‘repaid’ by being cast as the male lead in Karan’s segment of Lust Stories, a role that got him almost as much if not more attention than Raazi did.

The latest beneficiary of Karan’s largesse is Kiara Advani, the pretty but largely low-profile actress who you might remember in MS Dhoni: The Untold Story. Kiara took the ‘tricky’ role of an unsatisfied new bride who accidently simulates herself to orgasm in front of her family in Lust Stories, earning raves for her confidence. Now, Karan has reportedly rewarded her with a starring role alongside Akshay Kumar, Kareena Kapoor and Diljit Dosanjh in a new film he’s producing.

So, perhaps, ‘outsiders’ can wiggle their way into the good books of Johar even without a famous surname. Take a small part in a passion project, and chances are he’ll make good with something more substantial in the next big one.

The Mystery of a Message from Bulgaria

On Katrina Kaif’s birthday, which the actress celebrated in the English countryside with her siblings, social media was clogged with messages from fans and filmi friends alike. Shah Rukh Khan took the opportunity to release a picture of her from Zero, their new film together, while Arjun Kapoor, Priyanka Chopra, Alia Bhatt and several others sent across their wishes. Deepika Padukone posted a birthday wish on Katrina’s Instagram that was accompanied by a heart emoji.

No word yet whether Ranbir sent birthday greetings via text from Bulgaria, where he’s currently shooting.

It appears that someone may have convinced this good- looking actor—who recently became single—that the way into his director’s good books is through his daughter’s heart. Unit members on the set of his new film have been whispering that the actor has been going out of his way to ‘pamper’ and ‘indulge’ the senior filmmaker’s offspring.

The actor has had a reputation of being a flirt, so the crew was not surprised when he took a keen interest in the young lady. But now they’re swearing that it’s snowballed into something more than just harmless flirting.

The joke on the set is that the actor is making sure his role makes the biggest impact in this ensemble production. But another one of his co-stars has already tried that trick before him. Just months ago, the director’s daughter was being linked to another actor in the film—a strapping relative newcomer for whom this film could be a breakout opportunity.

Insiders swear there was definitely something there, but the young lady—petrified of her famously short-fused father—may have developed cold feet. This time, though, she seems to be enjoying the attention and is fearlessly forging ahead right under daddy’s nose.