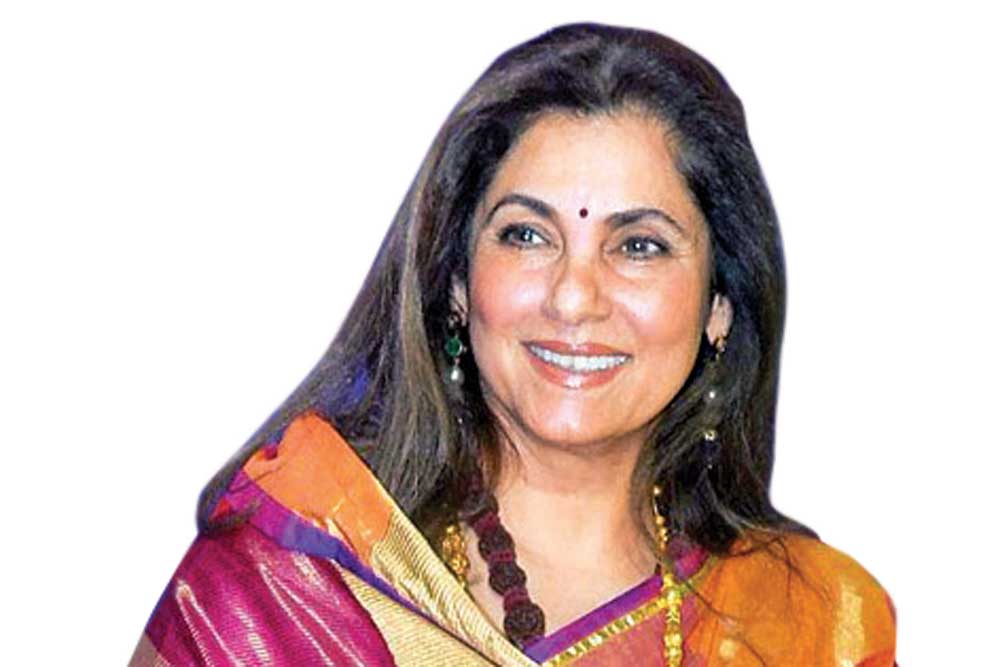 You can now add that sensuous rain song from Mohra—Tip tip barsa paani—to the long list of Bollywood chartbusters that are being remixed because they couldn’t come up with an original track that was better. Akshay Kumar has already said he’s grateful to producer Ratan Jain, who holds the rights to that song, for giving them the thumbs up to remix the track for Sooryavanshi, his new film with Rohit Shetty. Apparently the song is being shot right now in Hyderabad’s Ramoji Rao Film City on Akshay and Katrina Kaif, and Farah Khan has been roped in to choreograph it.

Ironically, the original song was filmed on Akshay and his girlfriend at the time, Raveena Tandon. Remembered for its sexy moves, and for Raveena’s iconic yellow sari, it remains a favorite among fans. Eighties’ child Ranveer Singh has said it was one of the songs that “ushered him to puberty”. When asked by gathered press at a media event she attended recently for her thoughts on the fact that the song was being revived for Akshay’s new film, Raveena said with a poker face that she loved new remixes and was looking forward to this one.

Dimple Kapadia has gone from spending her afternoons playing rummy with her friends to juggling her time between two films. Only weeks ago it was announced that the senior star had been cast in a key role in Christopher Nolan’s new film. Now it turns out she’s also got a part in her Finding Fanny director Homi Adajania’s film English Medium, which he’s currently shooting in London with Irrfan Khan, Kareena Kapoor and Radhika Madan.

Homi, who first directed Dimple in Being Cyrus, has said he’d like to cast her in anything he’s working on but that it’s tough convincing her to leave her relaxed lifestyle and spend a month on a set. He’s joked to friends that it’s more likely she agreed to do English Medium because they were shooting in London than the fact that he was offering her a great role in it.

Last year while the MeToo movement was gathering momentum in India, a television actress of foreign nationality ‘outed’ a prominent Bollywood film director for his wily ways. The lady in question revealed how the filmmaker behaved inappropriately with her when she visited him at his office, practically lunging at her for a kiss during their meeting. He also made it very clear that he’d cast her as the lead in a new film he was making if she played by the rules. At one point, she revealed, she began to actually ask herself if it was worth giving in to his demands just to get him off her back, and to land the break she was seeking. She said better sense prevailed, and she decided against it eventually. She felt empowered to name and shame him only when she saw others come forward with their own horror stories about powerful men in the industry.

It turns out that the actress who made those revelations hasn’t had much work since. The director, although his last film was a turkey, remains unscathed for lack of evidence against him, but mostly because the film industry has chosen to look the other way each time one of its members have been accused.

Recently, a successful and outspoken leading lady revealed to her friends that the same filmmaker had tried acting fresh with her when she visited his office some years ago for a script narration. The actress has said she was relatively new at the time, she was caught completely off guard by his behaviour, but stormed out after giving him a piece of her mind. She has told her inner circle she chose not to come out and speak, even after the director had been named last year, because she didn’t want that to become the only thing people remembered when they spoke about her.

Some of her friends have reportedly told her she’s in a position today where her voice will carry weight and might lead to some change, not to mention that it will give credibility to the other relatively low-profile actress’ story. But the star is firm in her decision to stay out of it.