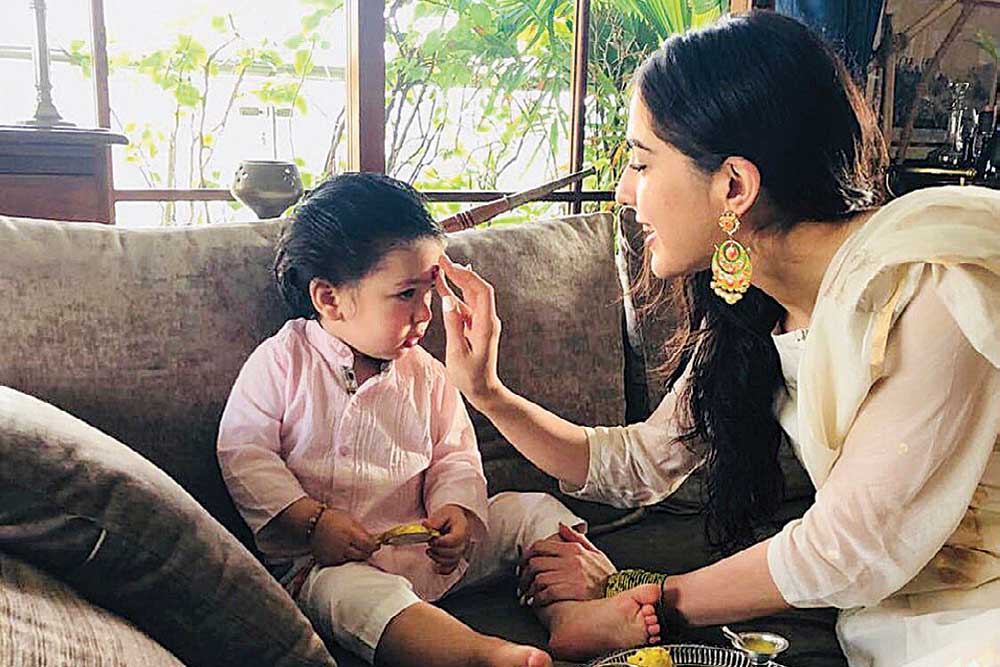 Udta Punjab director Abhishek Chaubey recently wrapped production on his dacoit drama Son Chiriya, which stars Sushant Singh Rajput and was shot extensively in Chambal. Insiders have revealed that the filmmaker was ‘heartbroken’ when Yash Raj Films announced its own dacoit film Shamshera some months ago. Chaubey’s disappointment didn’t stem from the fact that another studio was making a film set in a similar world, but from the fact that YRF had managed to rope in Ranbir Kapoor to take the lead in their film. Turns out Chaubey had approached Ranbir for Son Chiriya originally, but the actor reportedly begged off the project saying he just couldn’t relate to a dacoit story.

Sources close to Ranbir reveal that the actor signed Shamshera at a time when he was looking for an especially ‘commercial’ film on his slate, and felt comforted knowing that YRF would mount the film on the scale that a subject of that sweep required. Ranbir’s project will be directed by Karan Malhotra, who directed the Agneepath remake and the Akshay Kumar dud Brothers, both for Karan Johar’s production banner before falling out with Johar.

Raksha Bandhan can be a busy day for some, as it was last week for Taimur Ali Khan, who isn’t even two yet. The little sprog, who is the paparazzi’s most ‘in demand’ celebrity these days, was all kitted out in his finest traditional wear when he showed up in the early part of the day at his naani Babita’s home in Bandra, where his cousin, maasi Karisma Kapoor’s daughter, Samaira tied the ceremonial thread around his wrist.

After a brief nap and a change of clothes, he headed to bua Soha Ali Khan’s home where his father’s side of the family had gathered. Soha helped her baby daughter Inaaya tie a raakhi round Taimur’s wrist, before Saif’s daughter Sara had her turn performing the ceremony with baby bro. These moments from Taimur’s busy Raksha Bandhan outings were captured on camera, and splashed all over Instagram where fans continue to go all gooey-eyed over his unparalleled cuteness.

Fans of this heartthrob male star think it’s particularly hypocritical of this popular leading lady to change her tune and speak in platitudes about the actor now that he’s scaling great heights in Bollywood. After all it’s no secret that she repeatedly turned down movies with him early in his career despite being fully aware of how much he admired her.

The actor in question publicly expressed how he felt about this heroine, whom he’d been watching on screen for years before he became an actor, and on whom he’d been nursing the biggest crush. Crushed is exactly how he felt when she twice said no to big films that they were offered together. And he has revealed since that his unconditional affection for her fizzled out after she pointedly turned down those films because she wasn’t interested in working with him.

Today the tables have turned. He’s one of two most promising young A-listers, and possibly the most bankable male star of his generation. She works infrequently, and tends to gravitate towards films with big box-office potential. They’re starring in a movie together, but not opposite each other.

Recently she was quoted as having said that she’s looking forward to working with him, and his fans have been booing her for her blatant hypocrisy. And as it turns out, his actress girlfriend and the heroine in question haven’t exactly been friends either.