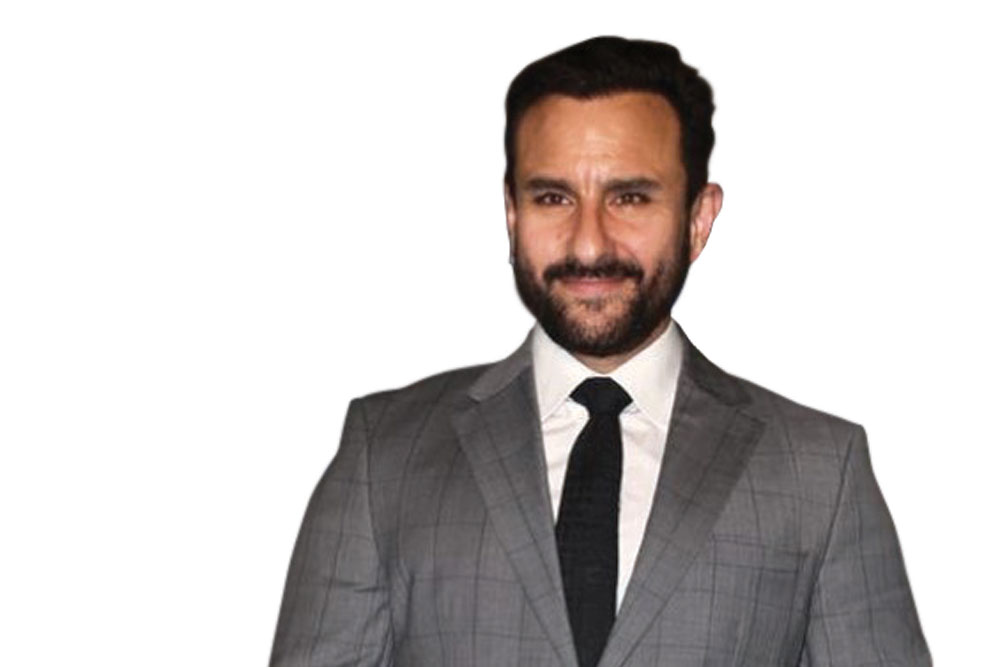 
Saif Ali Khan, Bollywood’s eternal Peter Pan, or the actor who’ll probably still be making romantic comedies in his sixties, thinks he should have had a role in Aaj Kal, the movie his Love Aaj Kal director Imtiaz Ali just completed with his daughter Sara Ali Khan and Kartik Aaryan.

Saif joked that he’s just shot a remix track to his breakout song Ole Ole, and if he could do that (at 49), he could most certainly have had a role in Aaj Kal. If only the filmmakers had asked… . There are no plans just yet to appear with Sara on screen together. He is however playing daddy to Pooja Bedi’s daughter Alaia Furniturewala in his next film Jawani Jaaneman. In the film, he reportedly plays a middle-aged man addicted to the bachelor lifestyle until the daughter he never knew he had suddenly shows up at his doorstep—followed by her hippie mother, played by Tabu.

When Pyaar Ka Punchnama and Sonu Ke Titu Ki Sweety director Luv Ranjan announced that he was going to make a film with Ajay Devgn and Ranbir Kapoor, the narrative that emerged was a predictable (and justifiable) one: the filmmaker was moving up after proving he could make hit films that people wanted to see. But the rumour in Bollywood was that his muse of four films Kartik Aaryan, whose star was also rising post the success of Sonu, may have been hurt that the director had decided to move on to working with ‘bigger’ stars.

The film with Ajay and Ranbir did not ultimately materialise, but Ranjan will direct one with Ranbir and Shraddha Kapoor, he recently announced. Kartik, meanwhile, is making movies with top names like Imtiaz Ali and Karan Johar. Yet, insiders say, there is hurt.

Recently though one has learnt that Kartik may have been successful, after all, in impressing upon Ranjan to do another movie together. Because a third Pyaar Ka Punchnama film or a sequel to Sonu could be in the works. Kartik and his co-star in both those films Sunny Singh met with Ranjan recently to brainstorm over ideas. So while the filmmaker will still make the Ranbir-Shraddha project next, he may, in every likelihood, return to work with his old favourites right after.

The recent uproar over the Government’s efforts to push the Citizenship (Amendment) Act (CAA) and the nationwide protests it has spawned has had an impact on Bollywood too. Many actors and filmmakers have openly condemned the violence against students, and in fact, the CAA too. More, however, have remained conspicuously silent.

Word on the street is that the matter has divided film folk. While some filmwaalas have come to the defence of leading superstars, suggesting that they are extremely vulnerable, so many others have called them out for not lending their voice at a time when it could carry significant weight.

Turns out though that not all are staying silent behind their high walls. One superstar has reportedly extended financial help to cover legal fees of those that were wrongly detained during the protests in Delhi. Another superstar’s famously vocal father is apparently mobilising friends to speak out, even though his own family cannot for complicated reasons.

The general opinion is that when the dust settles on the matter, it could leave many old relationships fragile and possibly broken. Respected film personalities who have taken an unambiguous stand are openly criticising an A-list male star whose closeness to the ruling party “has made him spineless”. They have been critical also of a powerful producer who is keeping his head down.

One top film personality may have lost at least a few friends for his unwillingness to show support or even acknowledge that recent events have divided his industry. Liberal voices in Bollywood are repeating over and over again that it is at times like these that one’s true character is revealed. Those trying to stay invisible hoping that it will blow over soon have been noticed. 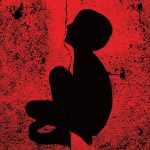