Not a Rosy Picture 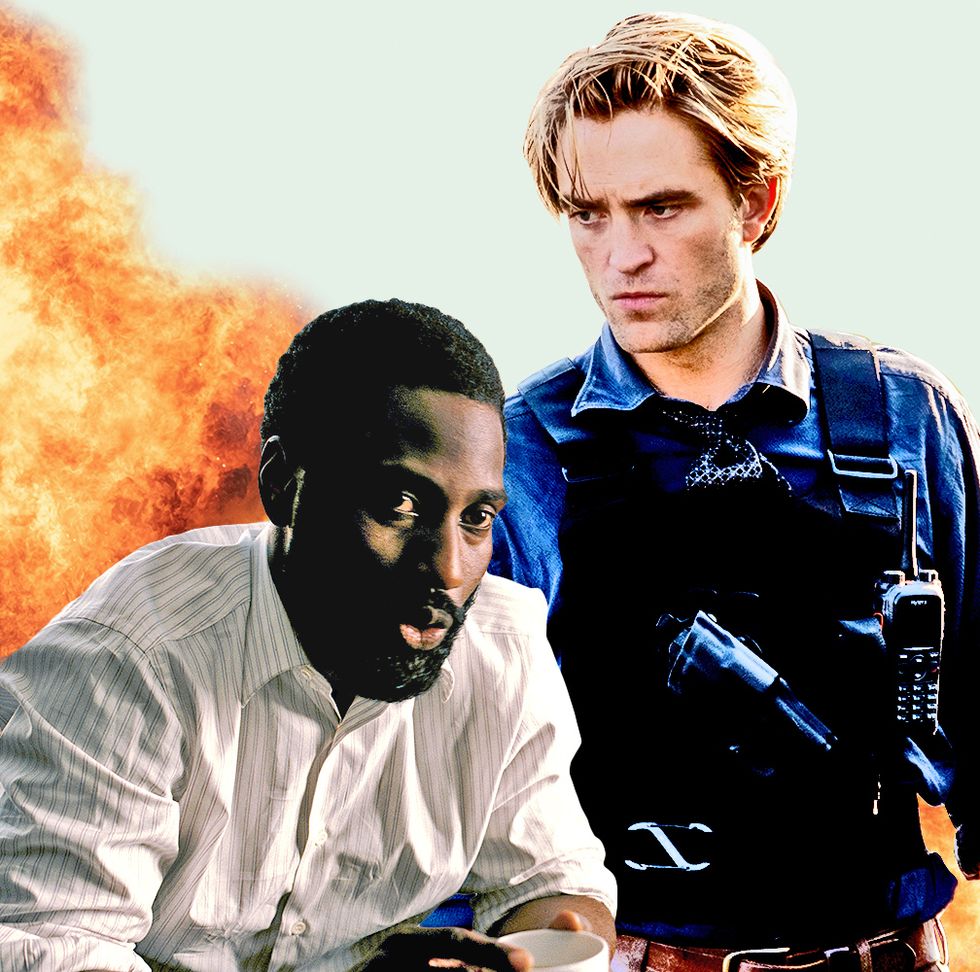 
YOUR COLUMNIST DECIDED to test his fate and went to watch a movie after an interregnum of eight months. The theatre, a multiplex in a Mumbai suburb, looked like a ghost town. The cinema hall had only alternate seats occupied, the middle one being kept vacant to ward off the virus though the efficacy of that seemed somewhat suspect given that the distance between the next human still wasn’t six feet. But, Mumbai has about 700-odd cases daily now and in a population of 2 crore. that seemed like fairly decent odds. This was the first time that the theatres were hosting a movie of any commercial substance and so it was going to be a portend of the fate of entertainment until the vaccine got around to enough people. Alas, the portend was not sanguine, because even though Tenet, Christopher Nolan’s latest opus, had had the aura to take on Covid and get away with it, it quickly ran out of air.

The movie has flopped elsewhere where it released earlier and going by the numbers in the theatre that day, it didn’t seem like India would be much different. In any case, at only 50 per cent seats to begin with, the box-office takings are halved from the starting point. This would more or less make any Bollywood big-budget fare untenable. It would be a surprise to see any of the three Khans come out with a movie unless they thought of getting a decent shot of at least Rs 200 crore, and that doesn’t look like it can happen. Perhaps the fear will come down. Perhaps as people see other people go for movies and not dry coughing the next day, they might take a cautious step too. But will any filmmaker really take a chance on probability when there are hundreds of crores riding on the decision?

Some of Tenet’s debacle is because of Tenet. The fundamental crux of the story is too dense unless you have a Master’s in Physics. And while you can enjoy the visual grandeur, there is always that lurking feeling that a percentage of your movie ticket is not getting its worth. The writing tries to be clever but is not clever enough. What you are left with is only spectacle and that might not be enough considering the risk associated with being there.

It is, therefore, unfortunate that the waters of entertainment’s immediate future were tested with Tenet. There needs to be something spectacularly successful for the sector to feel like it can breathe again. And right now, it is still gasping.

The movie had an interval which was almost 20 minutes long.

This was because no food could be taken inside the hall, only in the lobby. That might also be to prop up food and beverages sales. But considering the empty queues at the counters, that is not working either. After all, to eat or drink, one has to let the mask down.