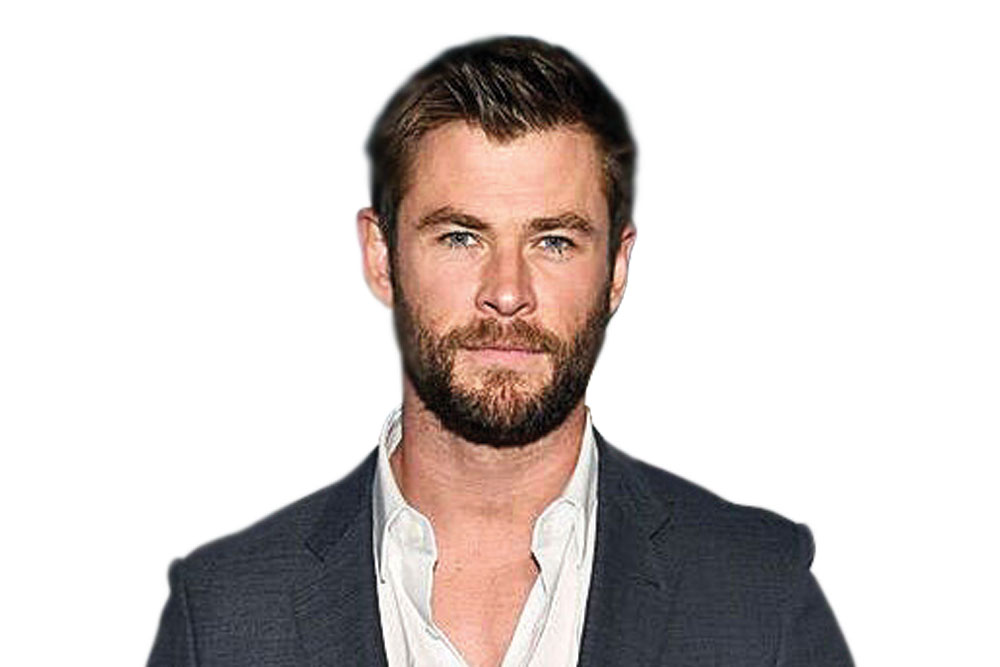 
At least one major Hollywood star who was expected to visit India earlier this week had to cancel his trip in light of the global pandemic. Thor star Chris Hemsworth was supposed to have flown into Mumbai to attend a premiere of his Netflix film Extraction, but the plug has been pulled on that plan. Previously titled Dhaka and helmed by Sam Hargrave, who served as stunt coordinator on films like Atomic Blonde and The Accountant, the film is scripted by Avengers: Endgame co-director Joe Russo, and had been shot in Mumbai and Ahmedabad last year. It also starred Randeep Hooda, Pankaj Tripathi and Bhavesh Joshi Superhero’s Priyanshu Painyuli.

As it turns out Hemsworth’s wife Elsa Pataky had spent considerable time in India over the years and has such fond memories of her time here that the couple named one of their daughters India Rose. He has said he was overwhelmed by the massive turnout of locals when he was filming on Indian streets. No word yet whether the promotional tour for Extraction has been cancelled or just postponed indefinitely.

Trade pundits are estimating that Bollywood may have already lost anything between Rs 300 to Rs 500 crore as a fallout from the coronavirus pandemic. The Irrfan Khan-starrer Angrezi Medium barely played for a day-and-a-half in cinemas before screens across the country shuttered. Films slated for release in the following weeks—Sandeep Aur Pinky Faraar, Sir and Sooryavanshi—have been indefinitely postponed. And at least a dozen-odd movie shootings, including those for the Aamir Khan-starrer Laal Singh Chaddha, Shahid Kapoor’s Jersey remake and Salman Khan’s Radhe, have been cancelled for now.

The shooting of Karan Johar’s star-laden historical Takht, which was scheduled to take place in Florence, Italy, from April, is also reportedly off. Insiders are saying the makers will build sets in India and shoot when conditions are better. The makers of another historical, meanwhile, have a different sort of trouble to contend with. Yash Raj Films and Pinjar director Chandraprakash Dwivedi, who’re making a Prithviraj Chauhan film with Akshay Kumar in the lead faced threats of shutdown from the Karni Sena while shooting near Jaipur recently. Members of the party, which previously vandalised the set of Padmaavat and attacked that film’s director Sanjay Leela Bhansali, have demanded that the makers of Prithviraj give them written assurance that the film will not tamper with facts.

Hollywood too is badly hit with blockbuster titles like the new James Bond film No Time To Die, the next Fast & Furious installment and A Quiet Place 2 pulled from their release schedule. In response to the situation, at least one studio, Universal Pictures, has announced that it is breaking the traditional theatrical window to make its new releases simultaneously available to stream at home. It’s an unprecedented move, but a shrewd one taken no doubt to provide some relief to (and make business from) moviegoers around the world who have been forced to self-quarantine during the pandemic.

There is pressure on Indian filmmakers too (especially those who’ve made medium-budget or indie films) to forego theatrical release and take their movies straight to streaming platforms.

An up-and-coming actress whose star is on the rise currently has reportedly been advised by her mother to stay home, instead of shacking up with the good looking young actor she’s been dating lately. Both actors have been grounded at their respective homes after their shoots were cancelled.

The handsome B-lister invited the actress to come over and hang out at his home for the next couple of days, but her mother thinks it’s a bad idea. She’s quashed any chances of them having a romantic ‘staycation’, insisting that social distancing is a must.