‘My calling has always been to act and to tell stories,’ says Nicole Kidman 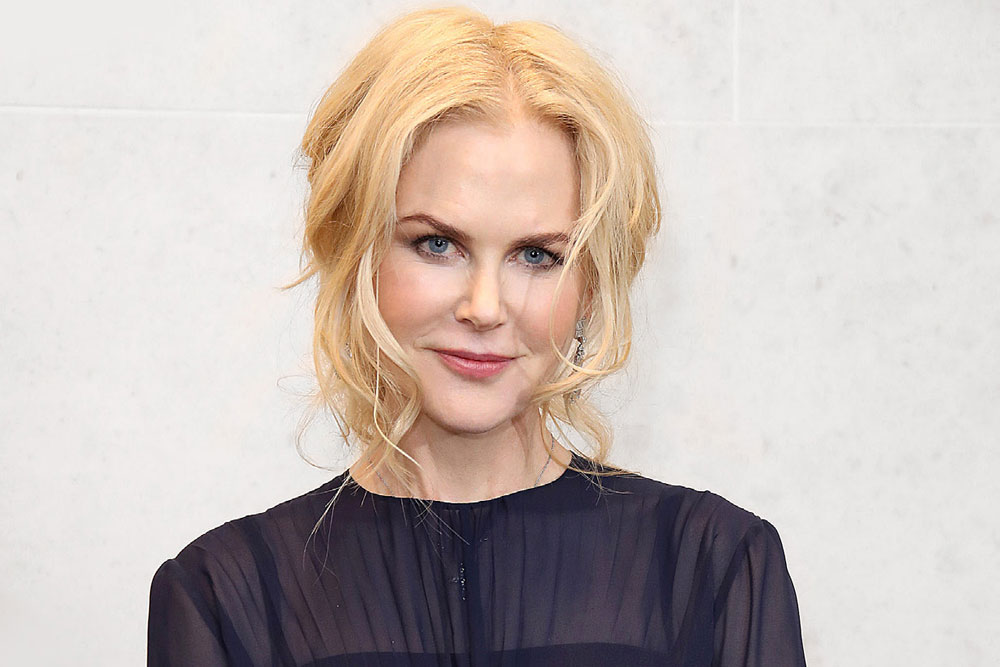 
THE UNDOING follows Grace Fraser (Nicole Kidman), who is ‘living the only life she ever wanted for herself’. She’s a successful therapist on the brink of publishing her first book, but her life is about to unravel when she finds that her husband (Hugh Grant) is being deceptive.

I’d be devastated. That’d be it. My life would be over. Trust is one of the things now that’s a huge part of our culture. Do you trust when people tell you things and who do you believe and what is belief in somebody, anyway? Should you just offer trust unconditionally or should it be conditional or should someone have to prove that they’re trustworthy? All of those things are really interesting questions, particularly where we’re at now as well, because a lot of times I have to trust that you have taken the precautions, that you’re doing the social distancing. That’s become now a huge part of our culture, right? But this series is interesting because it’s when someone wants to believe something, and doesn’t want to see it differently and we have that as part of our human nature. When your life is good and you’re choosing not to see the cracks—so many people do it. Yet when you watch the show, you’re like, ‘Can’t you see it? It’s right in front of you.’ And then as an audience member you start going, ‘Well, maybe I’m wrong.’ That to me is really interesting writing.

You sing the title song in the show and you’ve sung many duets in the past. Do you see yourself recording with your husband, Keith Urban?

No album with Keith. Susanne [Bier, the director] asked me to sing the credits because she thought it would imbue the series with the soul of Grace. At first, I was like no. I so don’t want to do it. It was in the middle of the lockdown. Luckily because Keith is a musician, he has a small sort of studio and vocal box in his house. He can operate everything. So he was able to pull it all together for me.

Then you just send the files off and they can mix it. It was something we could do when nobody could do anything. If my husband hadn’t been a musician, I wouldn’t have been able to do that. At the same time, I have another musical coming out. I play a Broadway dancer who sings and that was really fun to do. I had done that just before Susanne asked me to sing the credits, so vocally I was a little bit more confident, but it is definitely not my area of confidence (laughs).

Singing, writing, producing. What is it that you like the most about this journey?

My calling has always been to act and to tell stories, by digging deep and giving my heart basically, you know. When I’m working with another actor and I see them open up their heart and give a deep part of themselves, I go up and I hug them and I say thank you, because I know what that takes. My calling first and foremost, since I was tiny, has been acting. I don’t even know why, as I come from a family of doctors, academicians and scientists, so where did I come from? Who knows? You never know, right, the twists and turns of life and what is around the corner. And I have so many things I’m passionate about. I have been interested in philanthropy and taking care of women’s rights for decades. I have a friend who works in oncology at Stanford and we do an enormous amount of fundraising for them. I am also interested in having young artists, particularly during these times, supported so they can find their way and have ways in which they can express their voice so that their future is bright and there will be a place for their work and a pathway for them. That’s very important to me.