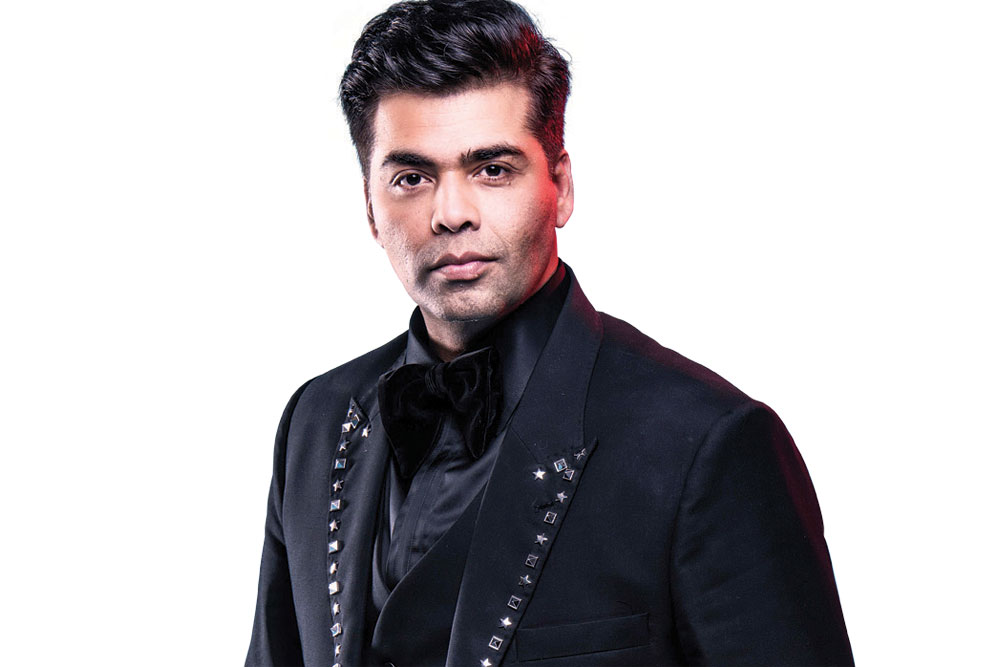 
Given the uncertainty over how long the national lockdown could go on in light of the coronavirus situation, there is, understandably, considerable anxiety among filmmakers in Bollywood, especially those who were in the midst of shooting their projects when the lockdown was announced.

Anurag Kashyap has revealed he was shooting in the mountains and had exactly one day of filming left in that location when he had to call for shutdown. Now, the filmmaker has said, he will have to go back to the mountains with the entire unit to complete that single day’s work. Kahaani director Sujoy Ghosh, who is producing a Bob Biswas spinoff film starring Abhishek Bachchan, is concerned about continuity and consistency given that his leading man had put on a lot of weight for the role. In picking up the shoot at least weeks later, he hopes Abhishek will hold on to the weight. Kartik Aaryan, Kiara Advani and Tabu were only about four days into a 14-day schedule of their Bhool Bhulaiyaa remake when director Anees Bazmee and the team had to press the pause button and return from Lucknow where they were filming.

Dhadak star Ishaan Khatter has said he had only a few days of filming left on his film Khaali Peeli with Ananya Pandey, and while the makers can probably get the edit started, they cannot lock the edit until the last bit of footage is shot. Ditto for Gully Boy’s Siddhant Chaturvedi who has a short leg of filming left on Bunty Aur Babli 2 before producer Aditya Chopra can announce a picture lock on the project.

In a slightly better position are the films that were meant to begin filming but didn’t get on the floors yet. Kapoor & Sons director Shakun Batra was meant to fly to Sri Lanka with his leading lady Deepika Padukone and the rest of the team but the film was grounded just days before the schedule was to kick off. Karan Johar’s ambitious Mughal-era epic Takht was slated to roll on April 24th in India itself after plans to shoot in Florence and Seville had to be scrapped after initial reports of coronavirus made it clear that Italy was out of bounds. Karan quickly decided to construct sets locally and begin filming closer home but when the situation in India became worse, all prep was halted. That film features an all-star cast, including Anil Kapoor, Ranveer Singh, Vicky Kaushal, Alia Bhatt, Janhvi Kapoor, Kareena Kapoor and Bhumi Pednekar, and getting combination dates of the actors again could prove to be a Herculean task.

According to the Bollywood grapevine, at least two starry marriages are expected to move from their intended dates. Ali Fazal and Richa Chadha, who had previously announced that they were looking at a registered marriage in April, might have to put off plans until after lockdown and when the situation with the coronavirus is better.

The same could be the case with Varun Dhawan’s planned nuptials with Natasha Dalal. The pair was slated to tie the knot this summer at a fancy resort in Thailand, but insiders say the families have decided to push their plans for later.

December, however, is a long time away so there is still every chance that Ranbir Kapoor and Alia Bhatt will take the saat phere on schedule. I joked about it with Alia earlier this week but she smiled, shrugged, and did that thing where she neither confirmed nor denied any developments. Aah, well!

A respected A-lister who takes a method approach to his work is reportedly losing his mind during lockdown. The word in film circles is that he remained in character (for a new film he’s currently shooting) over the first few days in isolation, but was finding it hard to adjust to a scenario where he wasn’t on set playing the role he’d completely immersed himself in. His family is said to be bearing the brunt of his irritation over the situation.