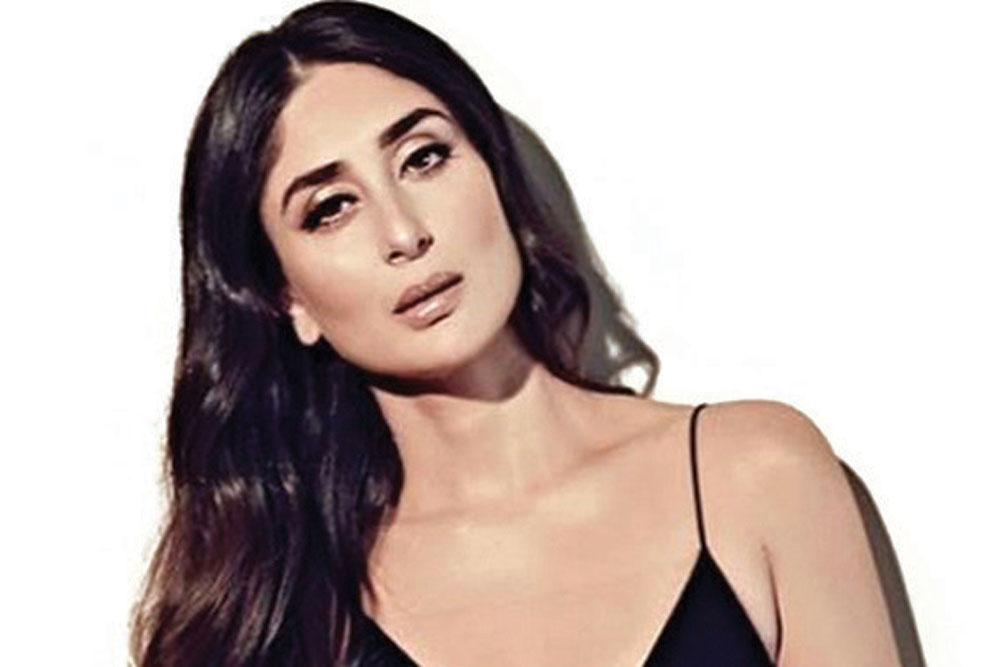 
Kareena Kapoor Khan, who completed 20 years in Bollywood earlier this week, says the failure of her debut film Refugee was a reality check. She tells me she was rattled when the film bombed, given that it was a big launch for Abhishek Bachchan and her. But when she looks back, she says it taught her the unpredictable ways of the business early on.

“People praised me in the film, but the film didn’t work. Even my family thought, ‘Ok, it’s good, it’s happened at the start. This will make her stronger,’” she remembers. But Kareena was never meant to debut in Refugee. She had originally picked Rakesh Roshan’s Kaho Naa… Pyaar Hai, introducing the filmmaker’s son Hrithik. She even shot for the film, before ‘creative differences’ led to her leaving during production. Ameesha Patel replaced her.

Refugee, she says, taught her how to tide over flops. “I don’t let it get to me anymore.” Some films she cringes at the mere mention of and others she’s satisfied with. “But I like to think that I’ve grown, and that I’ve never taken my privilege for granted.” Twenty films done, she’s looking forward to the next 20. “But there’s no plan. If there’s anything this year has taught us, it is to not make plans because anything can happen!”

Priyanka Goes over the Top

By the time you’re reading this, Priyanka Chopra could be in Berlin shooting the new Matrix film. She is expected to join Keanu Reeves, Carrie-Anne Moss, Neil Patrick Harris and Jonathan Groff in the German capital where production has resumed under director Lana Wachowski. After kicking off the shoot in California in January, production on Matrix 4 was halted because of Covid-19. Priyanka’s scenes are expected to begin filming in the iconic Babelsberg Studio.

Meanwhile, on Wednesday it was announced that Priyanka has signed a two-year multi-million-dollar first-look television deal with Amazon Studios, under which she will produce fiction and non-scripted shows for the over-the-top streaming giant. She has said that since it is a global deal she can create content in “whatever language I want”.

Priyanka and husband Nick Jonas are already committed to producing a reality show where couples will get the big fat Indian wedding experience. She’s also starring in Russo Brothers’ globe-hopping Citadel show with Game of Thrones’ Richard Madden. And then she is producing a film in which she will star as Osho groupie-turned-lieutenant Ma Anand Sheela. All these are for Amazon Studios. For rival Netflix she’s starring in Ramin Bahrani’s adaptation of The White Tiger. It seems unlikely she will be able to squeeze in a Bollywood project anytime soon, though rumour has it Sanjay Leela Bhansali wants her for a film he may be producing. Don’t rule it out. Priyanka is the same girl who flew into Mumbai from Los Angeles and went straight to set to complete Bajirao Mastani (2015), then flew back two days later to jump into Quantico.

Hrithik Roshan and Alia Bhatt lead a clutch of Indians who’ve been invited to join the Academy of Motion Pictures Arts & Sciences as it diversifies membership. Others include casting directors Tess Joseph and Nandini Shrikent, filmmakers Shirley Abraham, Amit Madheshiya, Nishtha Jain and V Senthil Kumar, costume designer Neeta Lulla, visual effects supervisors Vishal Anand and Sandeep Kamal and screenwriter Sabrina Dhawan. They will have voting rights in their areas and receive the coveted Academy screeners ahead of the Oscars.

In a tone-deaf move, the folks at Disney+ Hotstar, as part of their virtual announcement earlier this week of films heading straight to streaming, assembled Akshay Kumar, Ajay Devgn, Abhishek Bachchan and Alia for a conversation with Varun Dhawan, leaving out Kunal Kemmu and Vidyut Jamwal whose films were also part of the lot. Both complained on social media, further fuelling the ‘outsiders versus insiders’ debate.