‘Joker’ is certainly watchable - mainly for its art direction 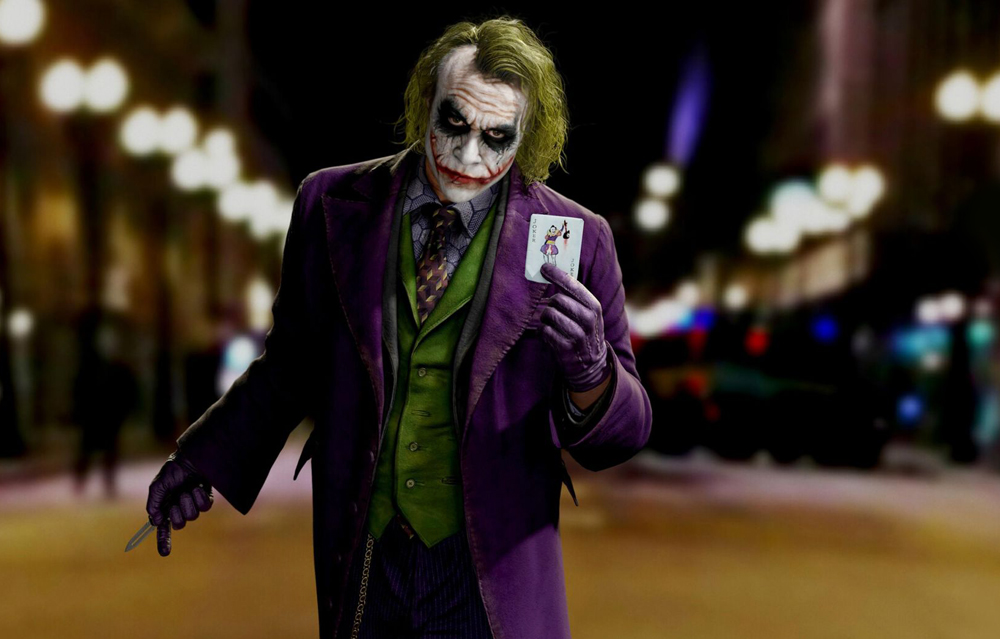 You can take something designed as flat, and turn it into round, but you will end up with structural problems. The side characters in some fiction, and most comic book stories, are generally flat, meaning that they are designed to function as types, with predictable behaviour patterns and manners of speech. Even the Joker, more entertaining than most with his psychotic humour, is essentially an archetype, a special brand of Batman villain.

In the early Victorian era, Charles Dickens created the character ‘Fagin’ in ‘Oliver Twist’, a complete stereotype of a money lending and cruel Jew, an exploiter who turns children into pickpockets. As with many of Dickens’ smaller characters, ‘Fagin’ is flat, designed with no personal history or nuance of character. He simply appears and exists in real time. But if, almost 200 years after his creation, we were to turn him into the protagonist of his own novel, attribute a backstory to him, and place him empathetically as a victim of his era of poverty and social prejudice, we would substantially alter the author’s intentions, by placing contemporary values on his 19th Century vision.

The same goes for the Joker in the comic strip. The only history we have of him is that he fell into a tank of chemicals, which disfigured his face, and prompted him to wear a mask.

But in the ‘Joker’ movie we discover that Arthur Fleck/Joker (Joaquin Phoenix) has had an abused childhood and lives with a mother he is inordinately attached to. He bathes her, lies in bed watching TV with her, and shares her anxieties. He has had a history of mental illness since he was a boy. He is still on medication, and regularly visits a psychiatrist. He shows his notebook to her, filled with abstract aphorisms and drawings. He is a loner, desperately unhappy, but without an iota of violence in his temperament.

All that changes with the loan of a gun. Arthur works in a ‘Clown for Hire’ company, and one day, after he is harassed by a street gang, his co-clown, Randall (Glenn Fleshler), hands him a gun, not so much for his protection, as it turns out, but to get him into trouble. At once, we know that the film is talking of American gun culture; the idea that people shoot other people, not because they are mentally disturbed like Arthur, but because of the easy availability of arms, and the active encouragement to own them.

The process by which Arthur gets familiar with the handling of arms is delineated meticulously. The first time that the gun goes off accidentally in his apartment, it terrifies him and he lamely explains to his mother that the bang was just the soundtrack of a war movie on TV. But soon he playacts with the gun, styling himself like characters in TV shows and movies. Then he uses it to kill three idiots, wall street types who bully him in the sub-way. He discovers after the shooting, that he has enjoyed the experience, and that it has empowered him, socially and sexually.

When Arthur goes home that evening he walks into the apartment of his neighbour, a single mother called Sophie (Zazie Beetz), and it is suggested that she welcomes him in. But is she for real? Certainly, she is the most interesting character in the film. When we first see her in the elevator of their apartment block, she cleverly mimes that life sucks, by pointing an imaginary gun to her head. That gesture seems to trigger something in Arthur; it impacts him, and he visualises it in his later playacting. But is their intimate relationship a figment of his imagination? Does she exist, or is she herself the weapon?

By far the most affecting scene is when Arthur’s employer sends him to a children’s hospital to give the kids his standard clown act, dressed as a happy clown. The gun, accidentally, falls from his pocket, leading to dead silence from all witnesses – the hospital children and staff. This moment of silence gives rise to two associative memories of mass shootings: ’Sandy Hook Elementary School’ and the one in a movie theatre in Aurora, Colorado, during a screening of ’The Dark Knight Rises’.

From the elaborate setting of the gun as a ‘prop’ (As Arthur himself claims it is), these subliminal messages seem intended. Which then means that the ‘Batman’ franchise is no longer a comic book film, but a sounding board to insert ideas on contemporary politics, from the left or the right. The projected intent of creating a nuanced Joker turns quickly into a camouflage for radical anti-establishment views.

In which case it is doubtful that Joaquin Phoenix’s little ticks, his highly publicised weight loss that ends up showing his ribs sticking out, and his outlandish laughter, are signs of high class acting. It is more street theatre, an important expression for political activism of all hues.

‘Joker’ is certainly watchable – mainly for its art direction of ‘Gotham’, New York City in the early 1980s – but also for its systematic build up of pace, and for its occasional shock value. However, ultimately, the director ends up hammering a square peg into a round hole. It is the Joker in the movie, but not the one from ‘Batman’.

There is as much information about the coronavirus out there as there is misinformation. Four top scientists sift facts from fiction 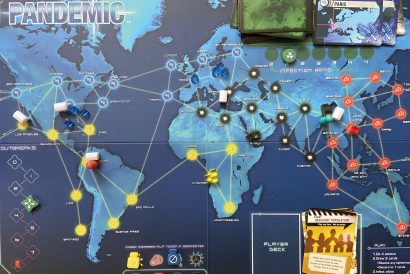 A board game offers lessons on containing a global epidemic