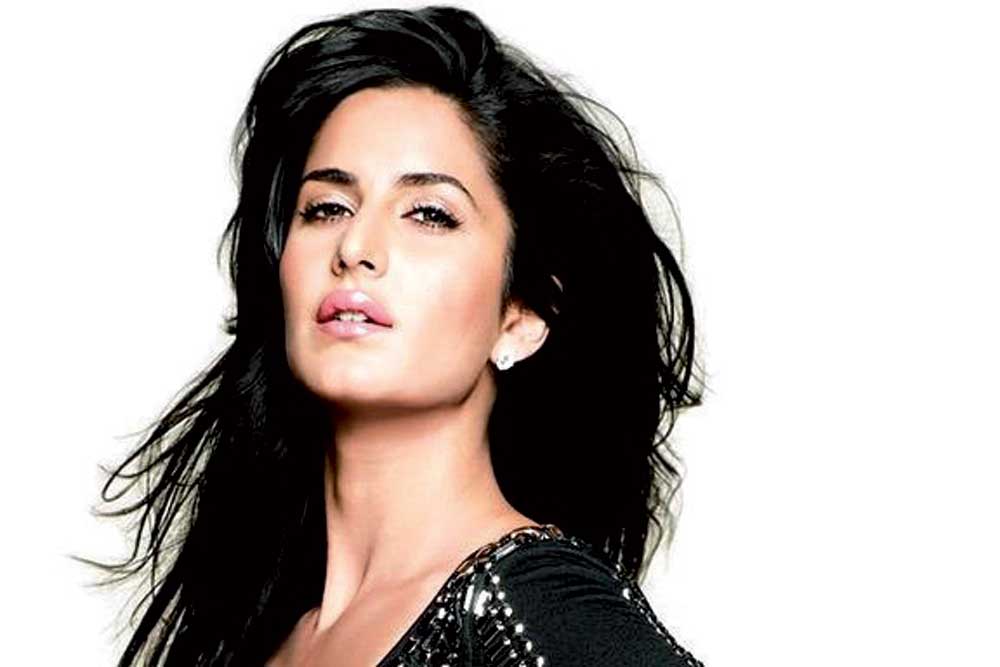 In Bollywood, it appears that exes can be friends, but no matter what relationship you share with your ex, you can’t be friends with another of his exes. Complicated much?

At the first edition of the surprisingly well-attended Lux Golden Rose Awards held recently, eye-witnesses swear they saw Shahid Kapoor and a very pregnant Kareena Kapoor Khan exchange pleasantries when they bumped into each other (some swear they hugged; I’m not buying it till photographic evidence emerges) and share parenting tips. Refreshingly, there appears to be no awkwardness between the one-time lovers.

Meanwhile, at the same awards show Deepika Padukone and Katrina Kaif reportedly steered clear of each other, and succeeded in dodging the awkward confrontation that might have taken place on account of poor planning on the part of the organisers. Turns out that their respective seats in the front row were separated by a single seat, and when they discovered this boo-boo, they deliberately found seats on opposite ends of the row, thus maintaining a considerable distance.

Just for the record, Ranbir Kapoor was not present on the occasion.

In more news involving Katrina Kaif, did you know that the Zindagi Na Milegi Dobara star turned down the female lead in Mohit Suri’s Half Girlfriend adaptation? According to well placed sources in the industry, Mohit had his heart set on casting Katrina in this love story adapted from the Chetan Bhagat bestseller. But Katrina, who reportedly liked the script, recommended that he cast another actress because she felt her “screen age” could hurt the film.

The actress, who has done multiple projects with relatively ‘older’ heroes like Salman Khan, Akshay Kumar, Aamir Khan, Hrithik Roshan and Shah Rukh Khan, is aware that she’s perceived as older than her real age, and certainly older than the crop of leading men who joined the movies after her—namely Sidharth Malhotra, Varun Dhawan, Arjun Kapoor, Aditya Roy Kapoor and the like.

Many felt her pairing with both Aditya Roy Kapoor (in Fitoor ) and Sidharth Malhotra (in Baar Baar Dekho ) was unconvincing and lopsided for this very reason.

Touched by her thoughtfulness, Mohit thanked her and moved on, subsequently settling on Shraddha Kapoor and Arjun Kapoor for his leads.

They’ve gone blue in the face denying the rumours, but as it turns out, they make little effort to hide their affection when they’re among friends. This pair of actors was reportedly all over each other at a Diwali party that they attended recently at the home of a young fashionista star.

The hostess and her family, and other guests at her home were surprised by the public display of affection that this couple was putting on, especially since neither had publicly admitted to their relationship in the wake of incessant rumours. Plus, the hostess’ family is very close to the male actor’s family, and they were especially surprised by the famously private actor’s sudden brazenness.

For many of the guests attending that party, watching the couple together answered many niggling questions that continue to pop up frequently in the tabloids. Like the status of the actress’ relationship with a co-star whom she’s shared an on-off vibe with. Or how the actor was coping after his split from his partner of many years.

The film that the pair worked on together (during which they presumably connected romantically) fizzled out at the box office faster than a batch of years-old fireworks. Their relationship, however, if it lasts, may be the best thing to come out of that doomed project.