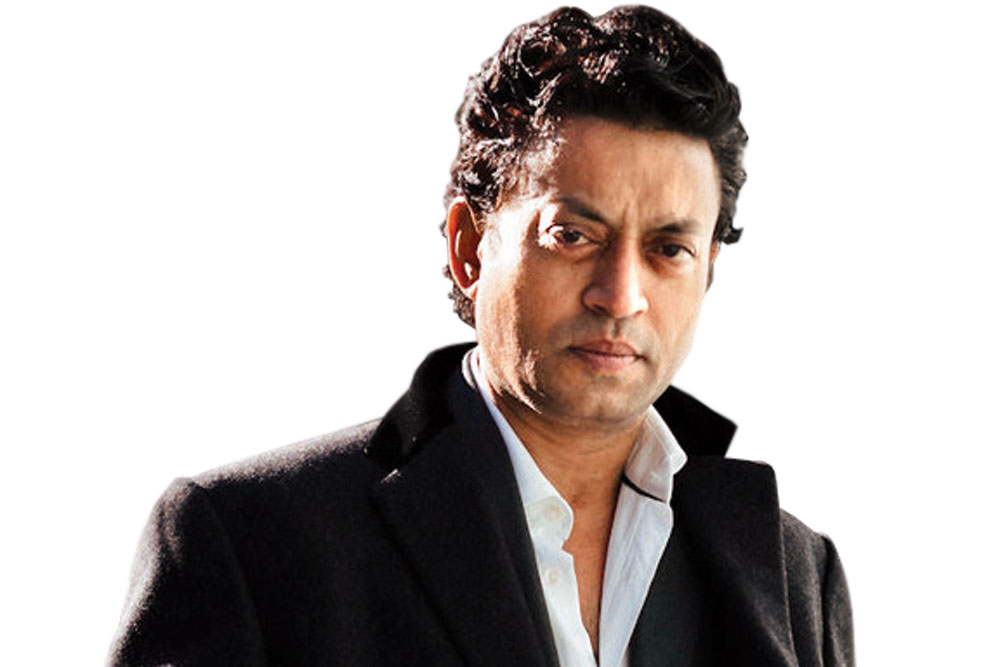 
Just when one thought that our spirits couldn’t sink any further came the news earlier this week that Irrfan Khan (1967-2020) had passed away on April 29th. The actor was 53 and succumbed to a colon infection while still battling a rare form of cancer since his diagnosis in early 2018.

Irrfan was that rare star who had toiled away in television, then risen through the ranks from small film parts that got him better supporting roles, till he became a key part of significant A-list projects. Pankaj Tripathi recently told me he took a single-scene cameo in Angrezi Medium only to fulfil his ambition of sharing the screen with Irrfan. “When I was starting out, I used to try to copy his style of acting,” he admitted. “The way he would casually deliver a line of dialogue while looking away from camera doing something totally mundane… it’s a gift us actors aspire for—to be able to act so naturally.”

Those who worked with him frequently are gutted, as one would imagine. Konkona Sensharma, who acted with him in Life in a… Metro (2007) and Talvar (2015), found herself thinking of those whose lives he had touched, including his staff who had been with him for years. Tabu, who has shared some of her best shooting experiences with Irrfan, in films like Maqbool (2003), The Namesake (2006) and Life of Pi (2012), had once told me she shared a “spiritual connection” with him. She was so disturbed on learning of his passing that she chose to stay away from social media, television and journalists badgering her for quotes. Many others from around the world shared their memories, tributes and condolences.

Akshay Kumar could be the first Bollywood A-lister to forego the theatrical release of his new film and send it straight to streaming. Even as filmmakers with unreleased films and under-production movies sweat it out over the future of their projects, Akshay appears to have taken the crucial first step towards embracing the ‘digital release’.

Industry insiders say Akshay has signed a deal to release Laxmmi Bomb directly on Disney+ Hotstar, skipping its theatrical release completely. The film was originally slated for an Eid release on June 5th, but with cinemas unlikely to open anytime soon in light of the pandemic, Akshay seems to have decided that waiting is not a good option. Rumour is that he’s negotiated a sizeable fee from the streamer, and many in the industry are wondering if this will trigger a spate of straight-to-streaming releases. Vicky Donor and Piku director Shoojit Sircar has already said he’s open to exploring the same option for his Amitabh Bachchan-Ayushmann Khurrana comedy Gulabo Sitabo, but only after there is clarity that lockdown in many states is unlikely to be lifted even after the first week of May.

Industry insiders are gossiping about a celebrity couple who have repeatedly turned down requests to appear together on high-profile chat shows and at public occasions, yet happily seem to break the rule when it comes to brand endorsements and all other kinds of ‘paid gigs’.

The actress, who has a tendency to make holier-than-thou statements about not wanting to ‘exploit’ her marriage by giving joint interviews or appearing together in the media, accompanied her hugely popular husband for a ‘virtual interaction’ while under lockdown recently that paid them handsomely, insiders reveal. This has, reportedly, cheesed off some of her friends whom she refused to oblige when they asked in the past for the couple to harness their clout together to support things that these friends were doing.

As it turns out, they’d probably have done it if the price was right. Aah, well.