Ewan McGregor: ‘I love not knowing what’s going to happen next and not caring’ 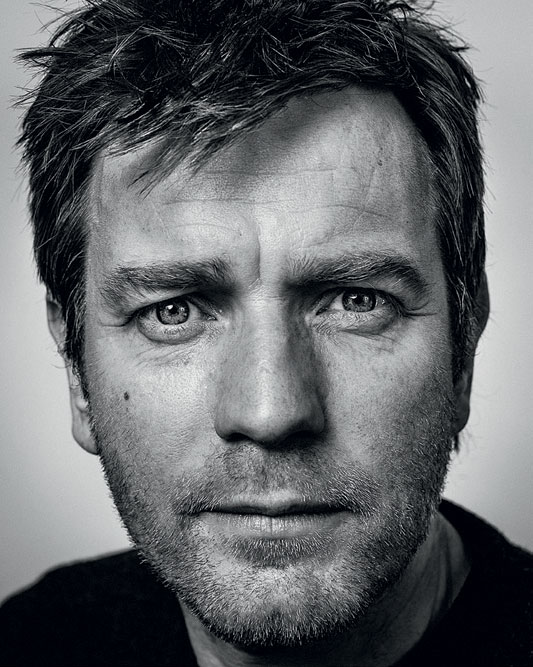 
EWAN McGREGOR truly has a penchant for bikes. Back in 2004, in the TV series Long Way Round he documented his 31,000km journey with friend Charley Boorman from London to New York City. His latest docu-series is Long Way Up where he and Boorman travel on electric Harley-Davidsons 20,000 km through Central and South America.

You’ve done so many of these motorcycle trips. Have you discovered anything new about yourself?

I’ve gotten in touch with the wonder in me. I really like it. I love not knowing what’s round the next corner. With this trip it had to be a little bit more organised because we were going on electric motorcycles and therefore at night we had to be somewhere where those bikes were plugged into an electricity source. So in a way that took a little bit of the freedom away. In Long Way Round and Long Way Down (Scotland to Cape Town) most of the time we’d be riding along and if it was four in the afternoon and we got tired we would just say let’s stop here and we would ride off the road, find a place, put our tents up, make some tea and then we would have the rest of the night just kicking around our little camp. And I love that; I love the freedom of that. So there was two things. My friend Charlie had a terrible accident in 2016 and he very, very much damaged his legs so he’s a bit hobble-y now Charlie, he’s totally mobile and everything but he’s less mobile than he used to be. And then he had a second accident in South Africa 2019 where he did some further damage, broke his pelvis, he was really in a very bad shape there. So probably sleeping on the ground isn’t probably very nice for Charlie anymore. That with the electric nature meant we’d a slightly different adventure this time. But I know from doing these trips that I just learned that I just love not really knowing what’s going to happen next and not caring. That’s really nice, it’s a great relief. That meditation on the bike is very soothing . I like long stretches of just sitting on the bike and things bubble up.

Since none of us can travel, we can travel vicariously and enjoy the adventure on our screens.

Yeah. I know, we were so lucky to do the trip when we did. We probably slightly naively decided to leave in September, because it was still brutally winter and cold down there. We got down there to Aswan, we were flying in over these snowy mountains and Charlie and I were just looking at each other going, ‘Why’s there so much snow?’ (Laughs) And then we were literally snowed in for about four or five days, we had to wait. Anyway, that being said, it was just an amazing adventure from start to finish really.

Tell us about your bikes.

I’ve got lots of bikes. I mean most of my bikes are Moto Guzzi, which is my favorite brand from Italy, and I have been a Moto Guzzi rider since I was 20 years old. And so that’s almost 30 years, oh my god! So that’s my favourite bike.

I have a Harley now because, of course, I got a Harley-Davidson after we did this trip, because I really liked working with Harley-Davidson too. And the difference about the electric bikes, it very much lends itself to a trip like this because they are silent and they are very smooth, they are very fast and agile. You ride them very confidently because I think you can really feel the road through the tyres in a way that with the petrol engine is interrupted. I really liked it, I find that we were less tired at the end of the day. And the constant mathematics of how far you have got to go, what speed should we be at, are we going to make it, that to begin with was quite stressful, but in the end it became quite pleasant, I liked all of the figuring it
all out.