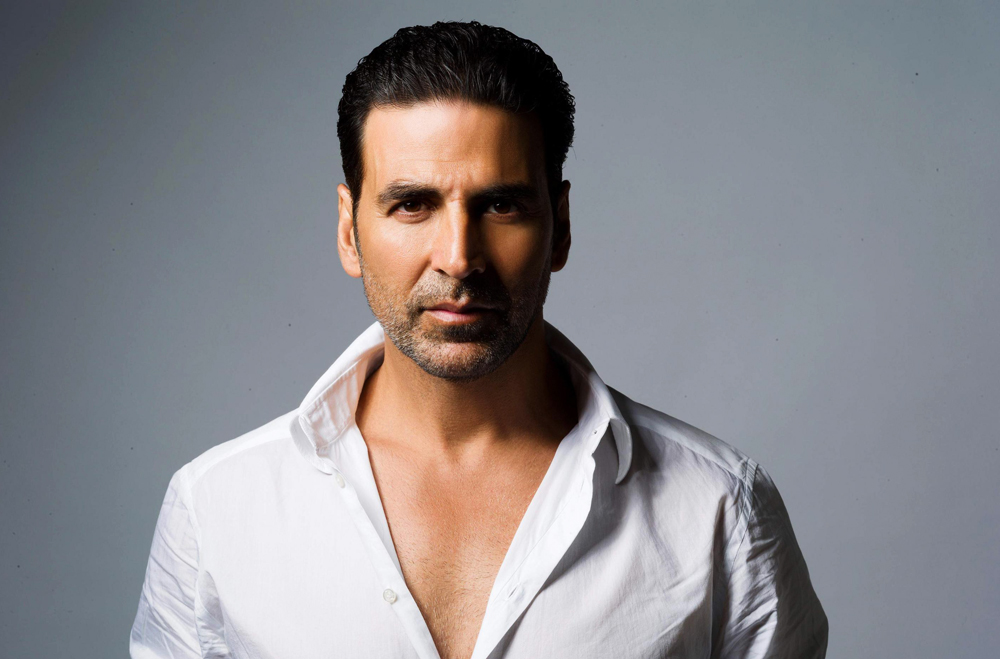 
Turns out that all the stories about Akshay Kumar’s film Laxmmi Bomb going straight to streaming on the Disney+ Hotstar platform may have been premature. The producers are saying that no decision has been taken yet. Remember you read it in this column right here, a few weeks ago, that even if the film was going to be released on a streaming platform, it had to be completed first. There are still a few days of shooting left to be finished before any question of releasing the film can be entertained. There is a good chance it might still land up on the service (after all, one of the film’s producers is Fox Star Studios, which was acquired by Disney who also owns the Disney+ Hotstar label) but the immediate focus will be on wrapping up the shoot.

Meanwhile, Akshay became the first movie star to shoot at the peak of the coronavirus threat in India. Last week, he filmed a Government-sponsored PSA on ‘life after lockdown’ at Mumbai’s Kamalistan Studios helmed by Paa director R Balki. The filmmaker revealed that they shot with a “very small unit” of barely 20 crew members, and that all safety and precautionary measures were taken. Rumour is that Akshay could be among the first movie stars to resume film shootings when the film industry gets the green signal to do so. He could dive straight back into his Prithviraj Chauhan film that hasn’t (yet) moved from its intended Diwali release date. He has also been on 6 AM Zoom calls with producer Nikhil Advani and director Ranjit Tiwari to get their new film Bell Bottom ready to go on the floors once they can.

Given that it’s unlikely cinemas across the country will reopen soon, all the major streamers have recognised an opportunity to serve an entertainment-hungry audience that could be spending the better part of the year working and operating from home. It is learnt that streamers have been encouraging producers to complete their pre-commissioned shows and films on deadline so they can drop on schedule. To that end, Disney+ Hotstar reportedly aided and empowered Neerja director Ram Madhvani to finish post-production on a new thriller show he’s doing titled Aarya, which stars Sushmita Sen in her acting comeback. The show is believed to be a thriller—an official remake of the Dutch series Penoza. The team created a remote dubbing set-up for Sushmita at her Mumbai house so the show could finish in time for a June release.

Ditto for Netflix, which is also extending technical support to its producers so they can complete projects on time. A dubbing set-up was created for Nawazuddin Siddiqui in his home for the film he’s doing with Sudhir Mishra. It’s an adaptation of Manu Joseph’s book Serious Men, and that could arrive as early as August if post-production can be wrapped up quickly. Amazon Prime Video is expected to announce release dates for Breathe 2 and Mirzapur in the weeks ahead, and the Janhvi Kapoor- starrer Gunjan Saxena: The Kargil Girl, which producer Karan Johar is believed to have sold to Netflix for a straight-to-streaming release, is being readied for an August 15th drop.

A ‘has-been’ female star is reportedly the subject of discussion in many a Bollywood WhatsApp group since the beginning of the lockdown. Many insiders have frowned at the actress’ “continuing lack of any sensitivity” for the manner in which she has “exploited this time” by posting a steady stream of cheery TikTok videos with her spouse and other assorted family members “as if practically oblivious to what is going on in the world—and our own backyards”.

The same actress was earlier slammed for posting videos of cooking fancy desserts in her kitchen while stories of migrants suffering from starvation had dominated the news. Her colleagues have noted that “if you were to look at her timeline you wouldn’t get any hint that there’s a global pandemic going on in the world”.