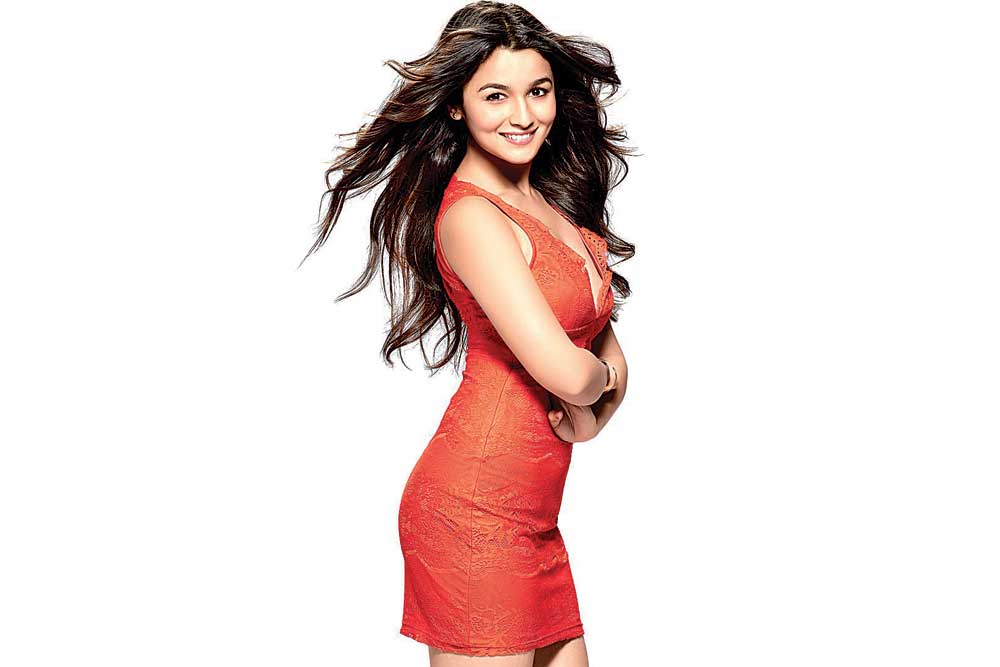 Newspaper reports that the makers of Shah Rukh Khan’s new film Raees have decided to replace Pakistani actress Mahira Khan have got everyone in Bollywood talking, and frankly, sweating under the collar. After Raj Thackeray and the MNS party threatened to ‘block’ the release of Raees and Karan Johar’s Ae Dil Hai Mushkil for starring Pakistani artistes, there has been a wave of fear in the film industry. Both films, after all, have already been completed, and are awaiting release. Insiders from the unit of Raees, however, reveal that no decision has been taken to replace Mahira. Apparently, she plays a key role in the film and features in several important scenes that cannot be reshot because it would require sets to be rebuilt and other actors’ availability sought. Also the film’s writer-director, the inherently decent Rahul Dholakia, an outsider in Bollywood despite having made two films previously, is reportedly not in favour of punishing an artiste for a scenario not of her making. The producers—SRK himself, along with Farhan Akhtar and Ritesh Sidhwani—are apparently waiting to see how Johar’s film fares before they take their next step. Ae Dil Hai Mushkil, slated for release two weeks from now, features Fawad Khan in a supporting role, and the mood at Dharma Productions is believed to be tense following MNS threats. Still, things aren’t so dire that Johar is employing computer effects to superimpose Saif Ali Khan’s face on Fawad Khan’s body in his scenes, as one ridiculous news story has reported. The makers of both films—and producer bodies that have reached out to the MNS—are hoping that protesting elements will come around after reflecting on the fact that blocking the release of these films will only hurt the producers and the local film industry. Johar has scrapped plans to produce a film starring Fawad and Katrina Kaif that was in pre-production. There’s no word yet whether just the actor will be replaced or the entire project shelved.

Main Hoon Naa and Om Shanti Om director Farah Khan, who’d been looking forward to making a ‘small’ film for a change, may have realised that sizing down will always be hard for her. Word on the street is that her two-heroine project—for which she’d been eyeing Alia Bhatt and Parineeti Chopra—has been put on the backburner for now, after nearly a year of trying to land Alia’s dates.

Morever, she’s supposed to have told friends that actors aren’t exactly jumping with joy over the prospect of making a small film with her, even with Shah Rukh Khan attached as producer. She of the massive sets, elaborate song sequences, and decidedly masala sensibilities, is still regarded as a dependable ‘blockbuster director’ (despite Tees Maar Khan and the critical drubbing that Happy New Year took), and most stars feel safer making that kind of movie with her at the helm.

So she’s reportedly back at the drawing board fleshing out another idea—a ‘larger one’—for SRK to star in. Expect an announcement soon.

This young male star with a long-standing reputation for being difficult has been desperately trying to reinvent his image as a ‘cool’ and amiable chap, but what’s that they say about a leopard and its spots?

Turns out the actor had been signed by a leading luggage brand to endorse its new range in a new campaign. The monies, the concept, the dates had all been locked and mutually agreed on. But just days before they were to shoot, the actor started throwing tantrums and demanding alterations to everything from the script of the campaign, his costumes, and even key points in the contract. It all got so much to take for the client that they dropped the actor like a hot potato, and instead reached out to a hunky male star who was a breeze to deal with.

Their replacement may not have the star wattage of the earlier actor, but he did come cheaper, and shot the commercial without anyone on the team losing sleep or hair.