Keeping It Real | Trouble on Stage 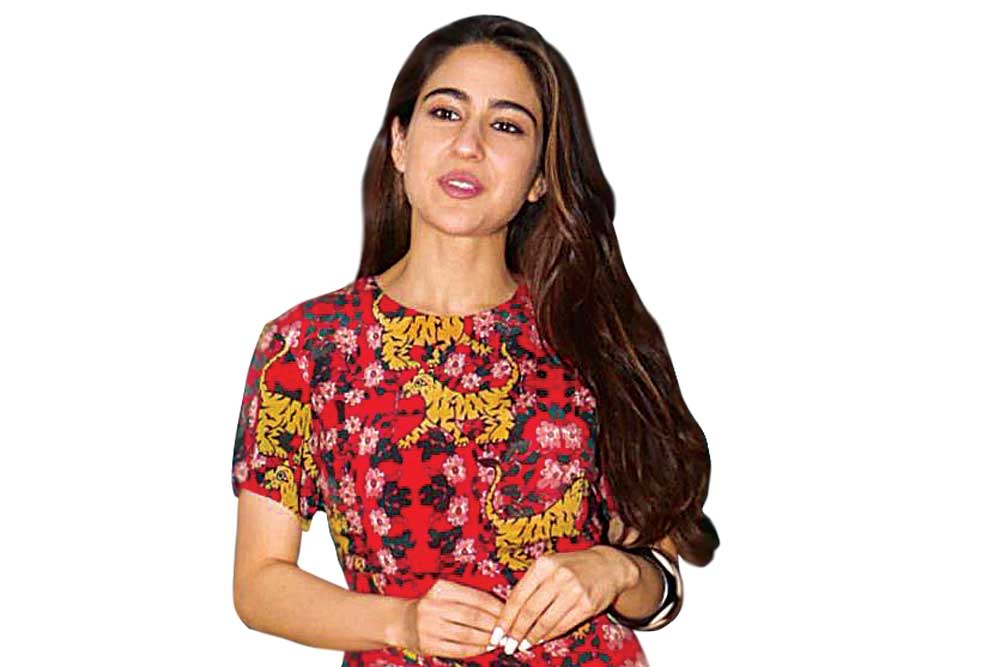 Katrina Kaif, who got a thumbs-up for her performance in Zero recently, is no longer doing the big dance movie she’d signed with Varun Dhawan. Both had sounded especially excited about the project—which Race 3 director Remo D’Souza will helm—when it was first announced, and many thought it was great casting, given how nimble-footed both are. But now Katrina has left the film citing a clash of dates.

The actress’ representatives have released a statement saying the dates for the new film overlap with the dates Kat had allotted to Bharat, so she’s had to give up the dance film. Even T-Series honcho Bhushan Kumar, who is bankrolling both projects, confirmed that the situation arose because the shooting schedule of Bharat has extended and Katrina was left with no choice but to give up the film with Varun.

Industry insiders are saying Katrina is miffed at Varun and the film’s producers for not being accommodative of her ‘situation’. She’s reportedly told close friends that Varun only had to agree to delay the start of the film by a month and she could easily do it, but he seems insistent on an end- January start, which doesn’t work for her. Sources in the know are saying there has to be more to it. After all, a call from Katrina’s ‘good friend’ and Bharat co-star Salman Khan asking Varun or Bhushan to postpone the start of the film would sort everything out. And yet that hasn’t happened. Which can only mean one of two things: that Katrina herself doesn’t really want to do the movie and is making excuses to get out of it, or that Varun isn’t exactly dying for her to do it.

Sara Ali Khan,who won everyone’s heart right after she appeared on Koffee with Karan a few weeks ago, admitted to me that she was nervous after social media exploded with praise for her. The Koffee with Karan episode and the raves that followed were a few days before her debut film Kedarnath was slated to release, and Sara revealed that it was her mum Amrita Singh who put things into perspective. “Now you better live up to it,” her mother told her, reminding her that people seemed to like her off-screen, but the real test would be how they responded to her performance in the film.

As it turns out, she was hailed as a natural when the film came out, so the anxiety was short-lived. In fact, most critics have pointed out that she deserved a bigger role in her second release Simmba, where she is merely window dressing.

Not a bad start at all.

As if one needed any more evidence to prove that Bollywood awards ceremonies are a complete sham, the stories get increasingly unbelievable. At the first of the major year-end awards events, the organisers were so focused on making sure that the top stars showed up that they reportedly forgot they had a responsibility to ensure that technicians and filmmakers were fairly represented too.

Turns out that they forgot to invite the producer of one of the year’s top films, and only realised their snafu moments before the team was to be honoured on stage. A quick call made to the producer to check why he couldn’t be spotted at the event revealed that he hadn’t been invited. We’re talking about arguably one of the top three Hindi films of the year, which took the first place on many critics’ best-of-2018 lists.

That’s not all. Two of the five gentlemen nominated for Best Actor were emceeing the event, and none of the organisers thought it might be appropriate not to have them on stage when that particular category was being announced. In a turn of events no one could’ve predicted—but one that the organisers should’ve been mindful of—the award was split between two actors, neither of whom happened to be an emcee. So when the two winners walked up to claim their trophy, four of the five nominees were on stage at the same time, making it awkward for the two who hadn’t won. Apparently, they made their displeasure known to the organisers after the event.