‘The Canvas of What a Film Can Be Is Changing’ 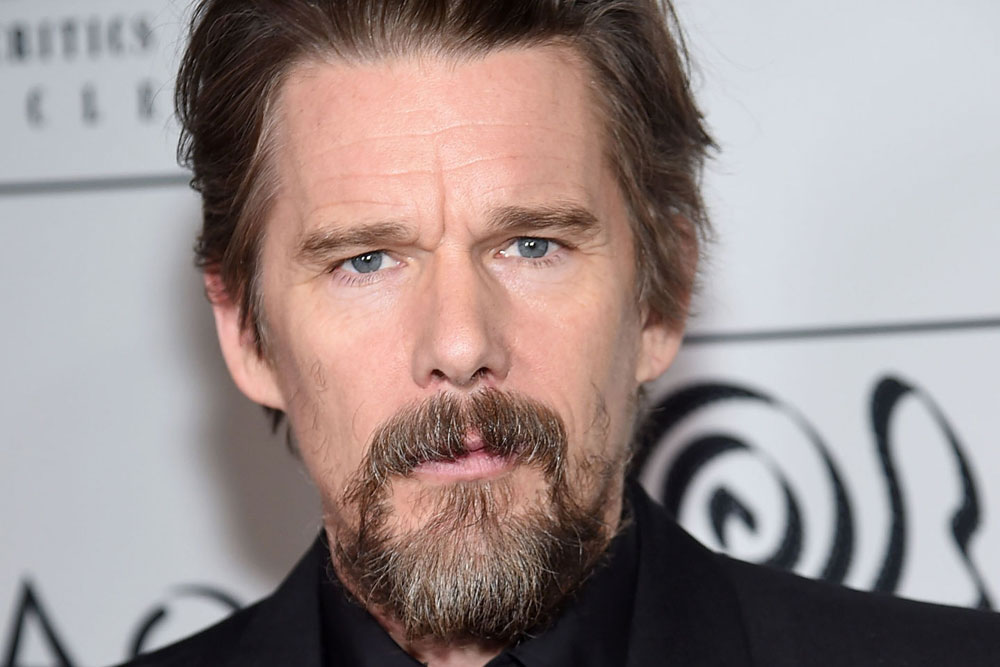 
Ethan Hawke, actor, producer, and writer with over 70 movies and TV series to his credit talks about his recent miniseries, The Good Lord Bird, based on James McBride’s 2013 novel of the same name. Hawke plays the legendary John Brown, an American abolitionist leader who believed in using violence as a means to end slavery.

What inspired you to tell the story of John Brown?

One of the things that happened in this country was built on a foundation of a crime and systemic racism, which has been a part of the US’ DNA since its inception. John Brown’s grandfather fought alongside George Washington and split with him afterwards over the issue of slavery. There’s been a war between fear and greed and compassion and brotherhood. That balance is always struggling. John Brown is a central figure in US history and is largely ignored. My co-star Daveed Diggs and I are reenacting a scene where Fredrick Douglas risks his life to go down South and explain to John Brown why he wasn’t going to commit suicide at Harper’s Ferry. John Brown tried to talk him into it. It’s a well-documented meeting because Fredrick Douglas kept meticulous journals. Daveed and I say lines those two men actually said to each other and we got to do it in an absolutely irreverent and hysterical incendiary work of art that McBride created. His novel is not some ponderous teaching…it’s really a work of art. When I first read this book [Barack] Obama was president and it felt like a lot of the issues that we’ve been talking about this year were receding, so it was wonderful to get to tell John Brown’s story this year.

This must have been a very emotional journey. What was your most challenging or most favourite scene in the series?

One of my favourite scenes I played was where Joshua [Caleb Johnson], who plays Henry ‘Onion’ Shackleford, visits John Brown in his jail cell the night before he’s hanged. It’s a powerful scene. When I first read the book, that was the scene where I thought this has to be a movie. It was the last scene we shot after five months of shooting, so Joshua and I were very emotional. He’s a young man and he grew so much during these months in Virginia and I’m an older man and I grew a lot. In a way, we were saying goodbye to each other too. That was one of my favourite days as an actor.

You have mostly worked on features. What made you gravitate towards making this into a series?

I’m a little old-fashioned, I’m a kind of a Luddite, I think if it weren’t for my wife [Ryan Shawhughes] and Jason Blum [co-star and executive producer], I wouldn’t have made it into a TV show. My wife had the idea of making it a limited series because she loves watching them. It’s a new medium. When I was a kid, the miniseries was looked down on as an art form because they never had as much money as movies, they had to be shot much more quickly, there wasn’t as innovative photography, the acting and writing wasn’t as good, and slowly that’s been changing. The canvas of what a film can be is changing. It doesn’t have to be two hours long. When we finished the book and were getting the rights to the book, Ryan’s thought was if we made it a limited series we wouldn’t have to change the architecture of the novel. Jason Blum has a lot more experience in television and he was the first person I went to with it and the two of them really changed my thinking and made me realise if I really want to tell McBride’s story and want to be true to the author then we must make it a limited series. I never looked at it as television; I just looked at it as a seven-hour indie movie.