From dark comedy to harrowing dramas 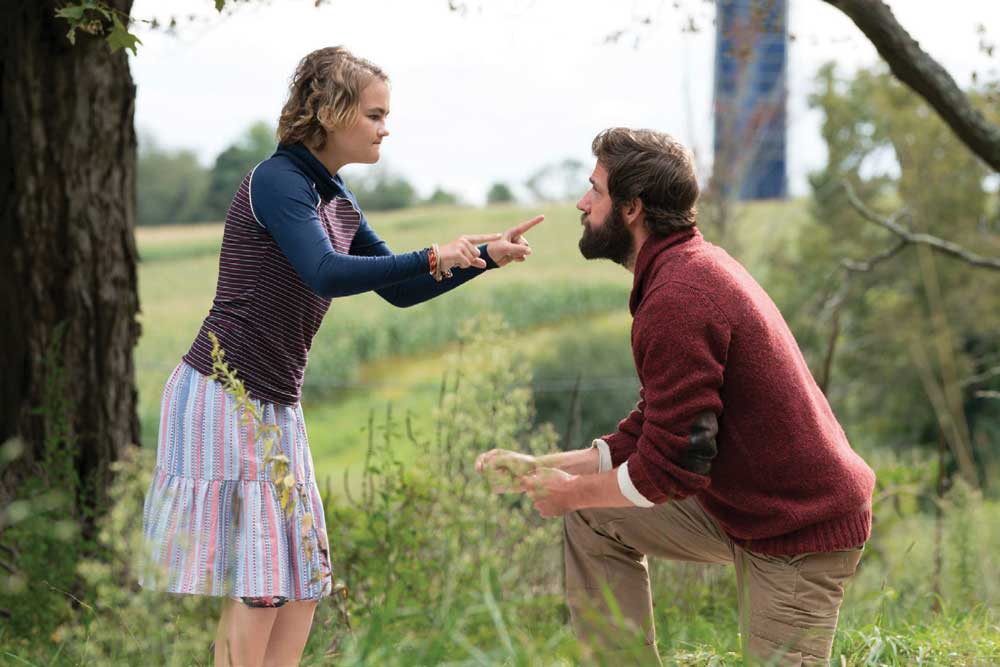 Even as the world continues to debate the merits of the cinema experience versus watching films whenever one wants at the click of a button, here’s a film that reminded us there’s nothing quite like a darkened hall full of strangers united in their excitement and fear. Directed by and starring actor John Krasinski alongside (his wife) Emily Blunt, this post-apocalyptic edge-of-the-seat ‘chiller’ focuses on a family that must pretty much tip-toe 24×7 and communicate in sign language to protect themselves from blind monsters that have an acute sense of hearing. It’s a far-fetched premise, but realised with conviction thanks to a briskly paced script and incredible performances, especially from Blunt. Emotional and harrowing in equal measure, this film plunges the audience into silence—that is, until shrewdly designed moments elicit collective gasps and sighs. The sight of a foot inching towards a nail in the stairs got the loudest reaction during my screening. My favourite Hollywood film this year. 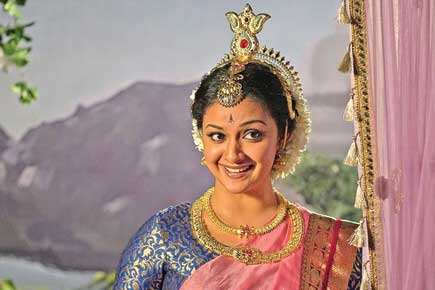 This extraordinary bilingual film—a biopic of the legendary trailblazing movie-star Savitri—respectfully recounts the rise and fall and numerous in-between phases in the personal and professional life of a fascinating woman who remains a revered figure in South India nearly 40 years after her passing. Mahanati is an utterly compelling film, chiefly because director Nag Ashwin looks through an admiring (as against adoring) lens at a complex life, seldom shying away from showing the hard bits. Played with great dignity by Keerthy Suresh, Savitri led a full life, and her romance with the much-married Gemini Ganesan (played by an excellent Dulquer Salmaan who nicely channels the charisma of the superstar) is expectedly one of the most interesting chapters in the film. Ashwin addresses the alcoholism, the personal and professional betrayals, and the spiralling career without glossing over the facts. By the end of the film, I found myself deeply invested in a life I had known very little about until then. It’s also a very revealing portrait of the 70s and the place occupied by women in a decidedly male-driven industry until this firebrand actress showed up and challenged it. 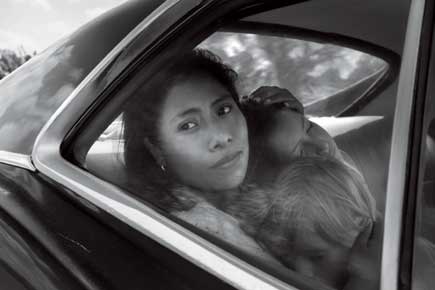 Dipping into memories of his own childhood, Alfonso Cuaron crafted an intensely personal and yet a grand, sweeping portrait of life in Mexico City in the early 70s. This beautiful and deeply moving Spanish-language drama, shot in exquisite black-and-white, is as much the story of an upper-middle class family thrown into upheaval as it is about a turbulent year for their domestic help, through whose eyes the film unfolds. Produced by Netflix, the film will largely be seen on computer screens and handheld devices, and for that the streaming giant has been widely criticised. Because it’s exactly the sort of wondrous, immersive film that the big screen was invented for. (Good thing I caught it twice, both times on cinema screens, first at the Zurich Film Festival and then at the Mumbai Film Festival). Prepare to fall in love with first-timer Yalitza Aparicio, whose delicate, heartbreaking performance as Cleo, the nanny at the centre of the story, is Roma’s biggest strength. 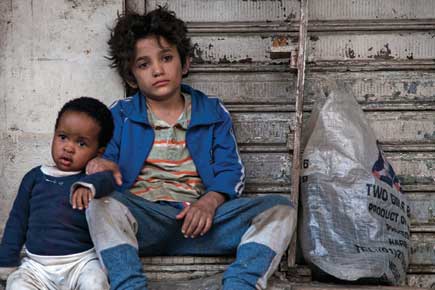 A 12-year-old boy, raised with his countless siblings in the squalor of a poor neighborhood in Beirut, is the compelling protagonist of Nadine Labaki’s poignant and powerful film, which left me with a lump the size of a golf ball in my throat after I caught it at the Ajyal Film Festival in Doha. Hard to watch in a lot of places, Capernaum (which means ‘chaos’) is about the emotional and physical wringer that young Zain is put through after running away from his home when his 11-year-old sister is forcibly married off to a creepy shopkeeper by his desperate parents. Labaki takes a documentary-like approach as she penetrates the impoverished streets of Lebanon’s capital, following Zain as he takes refuge with an Ethiopian immigrant, caring for her infant while she’s at work, in return for a corner to sleep in her slum flat. Featuring a cast of non-professionals, including Zain (a Syrian refugee who has since been re-settled in Norway with his family),Capernaum is a universal story that wouldn’t lose an iota of its impact if it were set in Mumbai or Sao Paulo, for that matter. The film’s final image—the camera zooming into Zain’s innocent, vulnerable face, as he’s asked to smile for his permit photograph—is especially moving. You’re reminded that he’s just a kid. And that no kid ought to have this life. 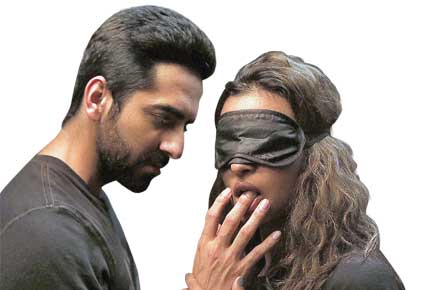 The sight of a helpless senior citizen being tossed off a balcony is not supposed to make you laugh. And yet it most certainly will in Sriram Raghavan’s unpredictable, twisted thriller that’s brimming with black humour. In a year crowded with quality films, Andhadhun gets my vote for 2018’s finest offering from Bollywood; it’s that rare Hindi film that demands your undivided attention. (I didn’t once look down at my phone for fear of missing out some important detail). Ayushmann Khurrana is at the top of his game as a ‘blind’ pianist who witnesses a murder, but it’s Tabu who shines as an unscrupulous, unapologetically amoral housewife.