The movie is the same old mundane, post modern angst about the impossibility of separating love and lust that we have seen in Hindi films over the last few years 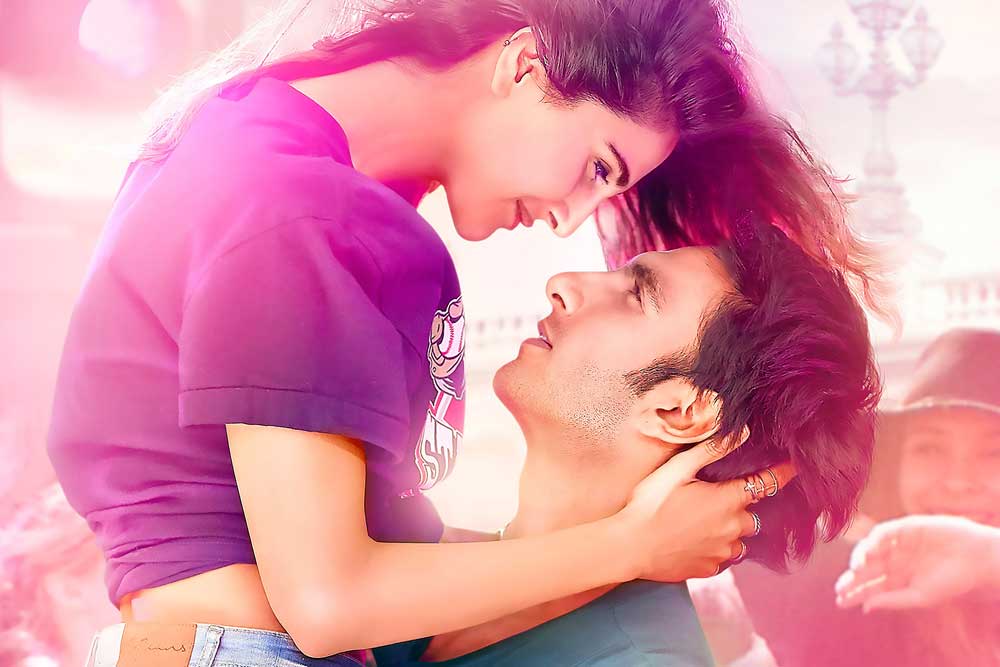 The maker of this film clearly thinks that being liberal means removing all social context from human relationships. He believes that a city itself, in this case Paris, is symbolic enough of l’amour to define the perennial conflict between sex and commitment in a relationship. The city of lovers is shot at every hour of the day, and from all the best angles, to show off her classical ramparts and her romantic nooks. We are made aware that love in all its manifestations, ranging from the platonic to the anonymity of a purely carnal relationship, is reflected in this metropolis.

About the lovers, we know little. Apart from the fact that he is a Dilliwallah and is now doing a stand-up comic act in Paris, we are told nothing about Dharam (Ranveer Singh). As for Shyra (Vaani Kapoor), a minor increment in information is available. She is French, but of Indian origin, and her parents have migrated from Delhi to set up a restaurant. She helps them out on weekends working as a waitress, but her day job is that of a tour guide.

Dharam and Shyra meet at an outdoor dance floor and set each other dares. He has to slap a policeman and she has to steal the underwear off a male mannequin. They also dance half naked on reading tables in libraries, and later are triumphantly handcuffed by the police in their underwear. The entire courtship looks a bit like strip poker, but since they have the bodies to flaunt it, this routine goes on for quite a while, with the climax being the last card on the winning hand; a brief glimpse of Ranveer Singh’s bare ass; too fleeting, apparently, judging from the nature of the sighs emanating from the ladies in the audience.

These challenges show how well matched the couple are in their frivolous and impulsive sensibilities. The energy levels of both performers are high, and the scenes are well choreographed. But unfortunately, there are no other layers to the personalities of the lovers and no real conflict in their desires or interests. They follow the rules of their book, which says that good sex must never turn into love, because it will spell the certain end of great sex.

But the thing is, for a film writer, once your romantic characters are Parisian fuck-buddies, you are left with very little space to add texture and make an interesting screen-play. Apart from increasing or decreasing the frequency of their copulation, there is not much to play with. And ‘Last Tango in Paris’ this movie certainly is not. Even unrequited love, with maniacal and suicidal lovers, would be better subject material for a romantic film.

In short, Befikre is the same old mundane, post modern angst about the impossibility of separating love and lust that we have seen in Hindi films over the last few years, in particular the dilemma that troubles those unsuccessful at the extrication. Without a social context to wrap ideas around, Befikre hurtles towards an absurd resolution, a comic wedding brawl, that is straight out of a Buster Keaton movie. This is most unsatisfactory.