It is a taut thriller, a tightly constructed movie that leaves you engaged right through 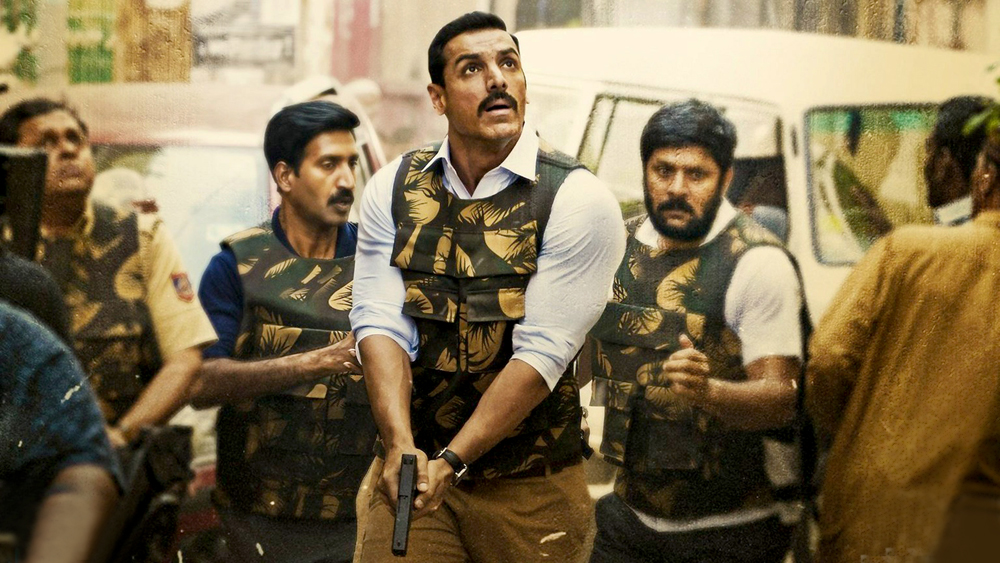 Getting into the politics of ‘Batla House’ would be unravelling a spider’s stratagem. It took place 11 years ago, and the film emphatically states, in the pre-credit titles and in a sequence towards the end of the film, that it takes no sides in the then raging controversy. But this is an impossible position to hold on to for long, and on a subject that cajoles, nay demands, partisan views. Was it a genuine shoot-out, or a staged encounter? Did the Delhi Police first torture, and then eliminate the terrorists?

In truth, since the movie is told from the perspective of the lead character, a police officer who is still in service and who has won several awards, the audience can never be in doubt about which viewfinder it is looking through. And since the action star, John Abraham, plays this officer, here named ACP Sanjay Kumar, his vision becomes yours, his dilemma is turned into ours.

‘Batla House’ is a taut thriller, a tightly constructed movie that leaves you engaged right through. It is a very well paced film, and shifts gears very smoothly, from hard nosed action to the plague of self doubt. In the opening sequence, the protagonist has taken a hit on his protective gear, a bullet proof jacket that he wore at the last minute, and the awareness of how close he was to death, along with recurring visuals of a blood soaked shoot-out scenario, has given him double vision.

The narrative of the film is placed on the razor’s edge between ACP Sanjay Kumar’s sense of duty, and his recurring sense of dread at confronting the hallucinatory optics of seeing himself shot. To his credit, actor John Abraham has conveyed this psychological quandary with skill, and so the flitting in and out of reality in the film, doesn’t appear gimmicky. Instead, it even looks innovative; which it emphatically is not. The fade in and fade out technique is commonplace.

Abraham’s portrayal of a battle with his ailment – post-traumatic stress disorder – is very good. Unfortunately, the same cannot be said about the weak writing of his wife’s character.

Nandita (Mrunal Thakur) appears to be a bit of a cold fish. A news reader at a TV station, she is reluctant to give her husband the time of day, never mind tender loving care. But as the Batla House case reaches its denouement in court, she develops a late concern, holds the man’s hand affectionately and marches him off to a shrink. Nandita is a caricature police officer spouse, and though the intention of the filmmaker may have been to indicate the effects of PTSD on domestic life, it does not play out like that.

So ‘Batla House’ is a flawed film. However, it can justifiably boast of presenting one of the finest performances by a mainstream Hindi film actor in quite a while.