Back to the Grind

For a Slice of the Pie | When the Gloves Come Off 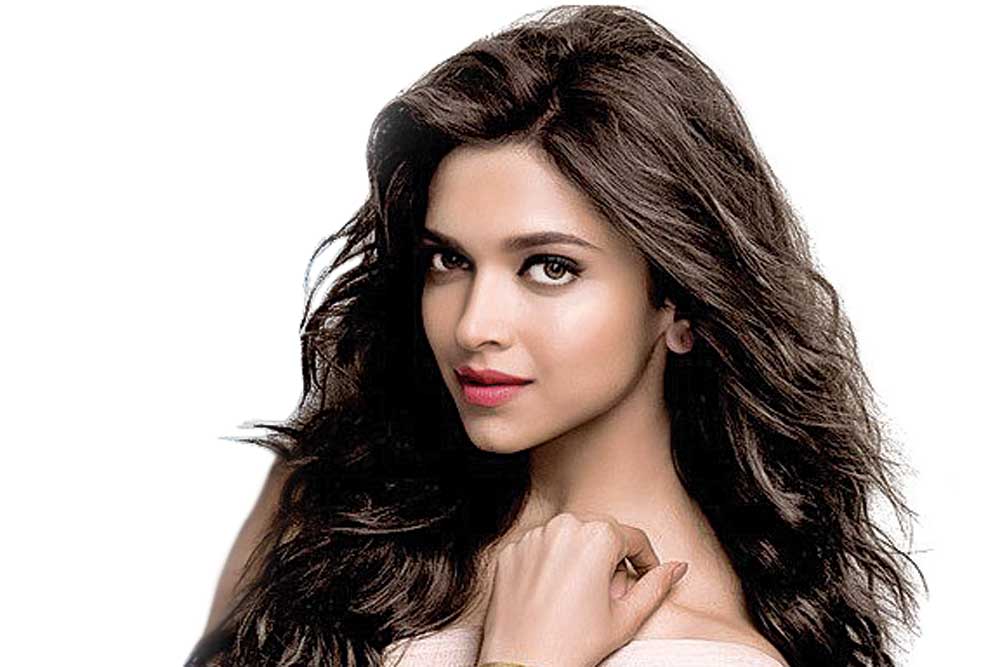 After her film with Vishal Bhardwaj was shelved some months ago, Deepika reportedly met multiple filmmakers about potential roles. Apparently there was serious talk about a Chaalbaaz remake and a film with Masaan director Neeraj Ghaywan. But it appears that the film with Meghna will be the next project DP will shoot for.

There is also some talk that the decision to beef up the Serena character in the new film is in keeping with the studio’s larger plan to splinter off a Serena spin-off soon, but for now that’s strictly hearsay. The only thing that appears to be certain is that 2019 will be a busy working year for the actress.

For a Slice of the Pie

Emboldened no doubt by the success of Sacred Games (even if its future hangs from a thread following the dissolution of Phantom Films) and how it impacted Saif Ali Khan’s career, Abhishek Bachchan is expected to make his ‘digital bow’ soon in the second season of Amazon Prime’s original thriller series Breathe. The Manmarziyan star has reportedly said ‘yes’ to acting in the project, which will also star Nithya Menen, best known to many as the female lead opposite Dulquer Salman in Mani Ratnam’s OK Kanmani.

Like Sacred Games Season 2, the future of Abhishek’s next movie Gulab Jamun is also unclear, since it was to be produced by Phantom. That project was expected to reunite Junior Bachchan and his missus Aishwarya Rai after they last worked together in Raavan. It’s not the only film that will be affected by the Phantom fiasco. The fate of Kabir Khan’s 83—a recreation of the events leading up to India’s World Cup victory in 1983, with Ranveer Singh playing Kapil Dev—also hangs in the balance.

When the Gloves Come Off

A top female star has a new physical trainer who’s putting her through the paces every other morning. Nothing unusual about that, except that many of her friends were surprised that she would no longer be training with the pro she’d been loyal to for some time now.

Turns out she didn’t ditch her trainer. Insiders say that another actress—who formerly shared a cordial friendship with the leading lady in question—may be responsible for the severing of this professional relationship. It’s no secret this other actress happens to be very close to the same trainer, having worked with her for some years now. According to the grapevine, once awkwardness developed between the two ladies, which had nothing to do with their professional careers, the second actress may have leveraged her closeness to the trainer to ensure she didn’t have time to work with the aforementioned star.

The rift between the two actresses was inevitable, industry watchers insist. But few would have guessed it would result in such pettiness.