All Work, No Play

Mahira Wows at Cannes | A Friend in Need 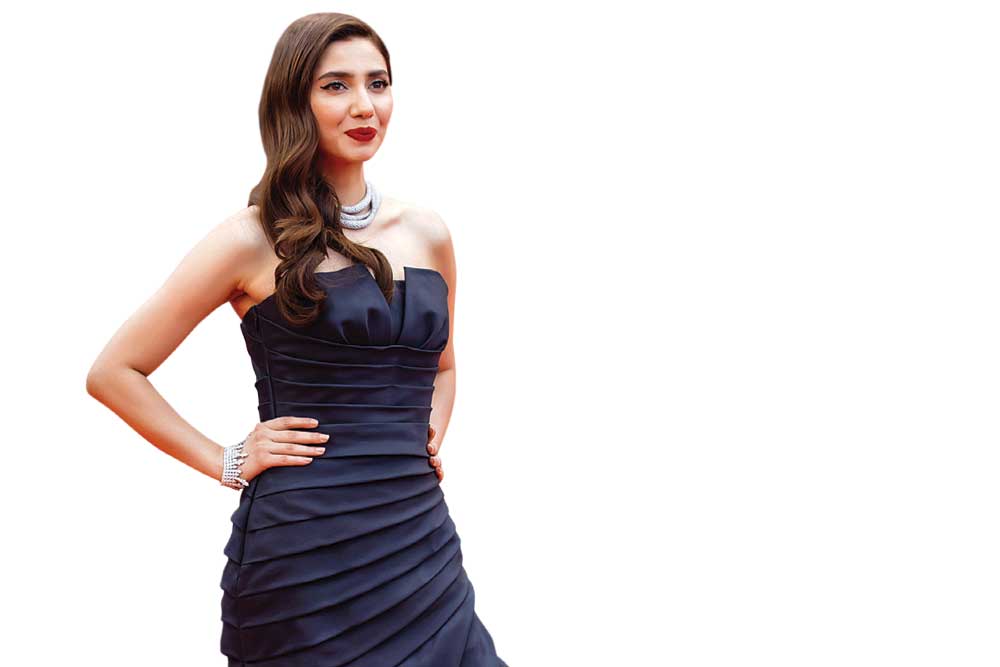 The Deols are an emotional family. Always were, and more than likely always will be. Bobby Deol has revealed to me that his brother Sunny is “neck deep” shooting his next directorial venture, a launch pad for his son Karan, titled Pal Pal Dil Ke Paas. Bobby said watching Sunny “completely immersed” in the film reminded him of the months leading up to his own debut in Barsaat some 23 years ago.

“Bhaiyya had put his own career on hold to make sure my launch was shaping up the way he had planned. He was the producer of the film, but he was involved in everything. His friends used to tell him that he shouldn’t ignore his own work in the process, but he paid no heed. It was all he was interested in,” Bobby recounted. “And it’s exactly the same now. It’s all he eats, drinks, talks about and breathes.”

Despite living under the same (big) roof, Bobby revealed that he’s seen nothing of his nephew’s film yet—no rushes, no rehearsals, nothing. Deliberately, as it turns out. “I think Bhaiyya is so close to the film that any feedback, any opinion, might confuse him and possibly throw him off. He needs to make the film he wants to, and we’ll see it closer to when it’s ready, and I’m sure it will be perfect.”

Journalists who’d landed interview slots with Pakistani actress Mahira Khan at Cannes last week, where she represented cosmetics brand L’Oreal, had reportedly been told that any mention of Ranbir Kapoor was completely off limits. The beautiful star would not be entertaining any conversation on her friendship with RK, or the ‘scandal’ that erupted when they were photographed together last year in New York, smoking while hanging out on a street corner.

It’s unclear what went wrong between Mahira and Ranbir, who tabloids insisted were seeing each other until not very long ago. Fans of both actors have been reading between the lines of a Twitter post she put up on the day of the UK’s Royal Wedding last weekend: ‘Prince Harry! What a stand up guy. Married the woman he loved against all odds and had his father walk her down the aisle! #respect’

Mahira, who starred opposite Shah Rukh Khan in Raees, was reportedly offered multiple Bollywood projects, including one by Imtiaz Ali. However, after the film industry gave in to threats warning filmmakers not to employ Pakistani artists, it became clear that actors like Mahira and Fawad Khan would not be appearing in any new Hindi films.

Could it be the inconvenience and all the work it would take to conduct a long-distance relationship that broke up Mahira and Ranbir? Or parental disapproval… have you met Rishi Kapoor? Whatever the case, she took Cannes by storm. And showed that she didn’t need to ride the coattails of a fizzled out ‘friendship’ to make an impression.

A Friend in Need

An actor-producer who had a major falling out recently with his co-producer over financial irregularities and her inability to make payments in time to complete their film, is said to be deeply upset with another actor, a former co-star with whom he shared a warm friendship. Insiders are saying the actor-producer doesn’t hide the fact that he feels especially betrayed by his friend for not helping him when he had his back against the wall.

The actor-producer reportedly reached out to his friend when the problems with his co-producer began. Since his friend was the one who had vouched for the said co-producer’s credibility—having made two movies with her without any hitches—the actor- producer thought it was best to ask his friend to intervene when her cheques began to bounce and when it became clear they had a problem. But his friend stayed out of the matter completely, he has said. Forget intervening, he complains that his friend didn’t so much as make a supportive phone call to him in light of the situation.