All in a Week’s Work 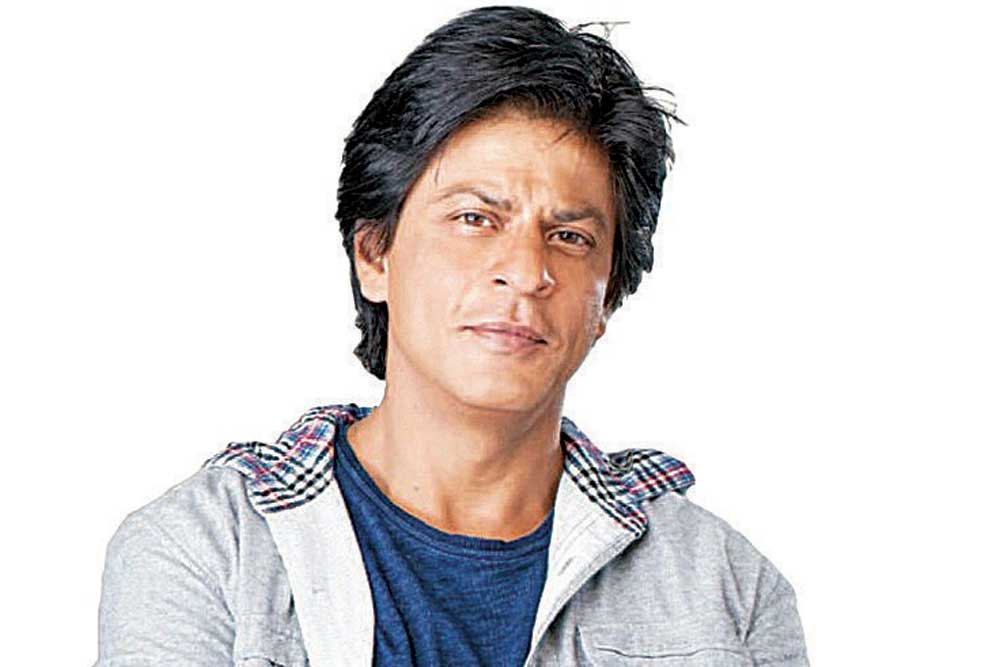 Shah Rukh Khan has had a busy week. The superstar showed up to attend the opening of the Kolkata Film Festival on the invitation of Mamata Banerjee, and sportingly allowed her to drop him off at the airport in a Santro, much to the amusement of the paparazzi who badgered him with indelicate questions about when he last travelled in such a ‘small car’ .

On Saturday night, SRK boogeyed away at Farah Khan’s bash, and on Sunday he accompanied his 4-year-old son to a mela-themed birthday party of Abhishek Bachchan and Aishwarya Rai’s daughter Aaradhya. Shah Rukh was spotted on a Ferris wheel with a very excited AbRam, and then getting the little fella some cotton candy, while an amused Amitabh Bachchan looked on.

Domestic duties attended to, Shah Rukh travelled to Goa on Monday for the opening of the International Film Festival of India (IFFI), where he was a guest of Information & Broadcasting Minister Smriti Irani, and where he gladly enthralled the crowds with typical SRK witticisms.

While some in Bollywood gave IFFI a miss, as a sign of protest against the pathetic handling of the Padmavati situation, others like SRK, Shahid Kapoor and Sridevi looked happy to attend. There is some talk that Salman Khan and Katrina Kaif will attend the closing ceremony—which is interesting, given their new film Tiger Zinda Hai is slated for release just weeks from now, and a CBFC certificate has become the most coveted thing nowadays.

Farah Khan threw a party to introduce Ed Sheeran to her Bollywood friends on Saturday night, and many in the industry showed up to rub shoulders and take selfies with the Shape of You crooner. Shah Rukh Khan showed up andpartied till 5 am, and eye-witnesses say if you saw exes Sushant Singh Rajput and Kriti Sanon at the bash, you’d never guess they’d broken up.

Katrina Kaif, who always promises to show but seldom does, was literally threatened by Farah to make an appearance. The filmmaker warned her that if she doesn’t turn up, she’d just parade Zarine Khan in front of the English songster and pass her off as Katrina.

At the end of the do, Ed Sheeran gave Farah 20 VIP passes to his concert the following day. But the choreographer-director, complaining that there was no way she was going to be on her feet for six hours, distributed the passes to her friends.

Cold War in the Studio

According to the Bollywood grapevine, all is not well at one of the top studios in the industry. Insiders are saying the famously reclusive studio boss (himself a filmmaker) has had a falling out with his blue-eyed boy, a talented young director whom he actively promoted over other directors on the studio’s roster.

Story goes that the younger director, who is also producing smaller films for the studio, was not impressed with one of the projects he’s been entrusted with supervising. He is believed to have expressed his disappointment after viewing the first edit of the film,and minced no words to describe just what a mess he believed the film was looking like.

It’s all very civil on the face of it, but sources say the incident has driven a wedge between the men and that the damage may be irreparable.