A touching portrayal of sexuality beyond straitjacketed labels, this film is a complete triumph 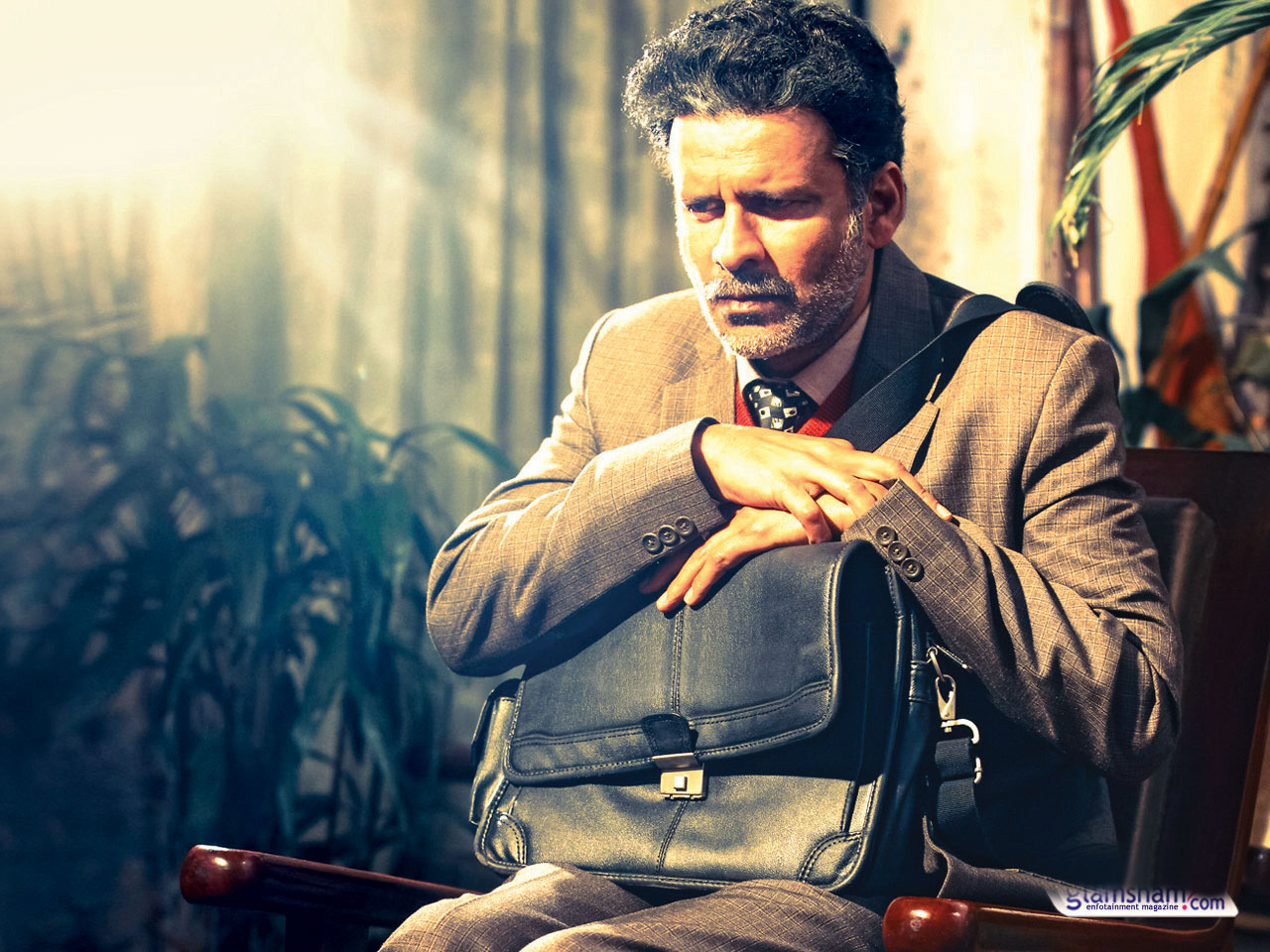 There is no aspect of life that is not political in India. A professor of Indian Languages on the verge of retirement is fair game, and his sexual orientation a perfect opportunity, for sabre- rattling at a distinguished university in Uttar Pradesh. Since academic excellence plays second fiddle to political manoeuvring here, this teacher of Marathi (and a poet in his language) is ‘exposed’ by a TV channel, in collusion with other disaffected elements of academia. His professional and personal reputation in ruins, the shy man is destroyed by the consequent publicity. Aligarh is a sensitive fictional documentation of how the life in this person is extinguished.

Perhaps the saddest film of the year, Aligarh has a low-key narrative that shows you the unravelling of an intellectual persona, constructed in Nagpur where he qualified in his discipline and then refined in the poetic ambience of a historic institution and city. What Dr Shrinivas Ramchandra Siras (Manoj Bajpayee) tries to say is that sexuality is complex and the labelling of it as ‘gay’ or ‘straight’ depresses him. Being forced in this crisis to declare his own preference unequivocally shatters the identity he has carefully constructed over the years.

The nicest part of the movie are the breaks the writer and director take from the political narrative to tell you who Siras is. These are brief conversations that the professor has with an empathetic young journalist called Deepu Sebastian (Rajkummar Rao), who connects intuitively with Siras and who draws out the warmth, the instinctive reserve, the wry sense of humour and the poetic sensibility of this very interesting and complex man. At one point, while taking a selfie with him on a boat ride, Deepu tells him that he is handsome. The mixture of embarrassment and pleasure with which Siras reacts is beautiful. It is, of course, a terrific performance by Bajpayee and it moves us to tears.