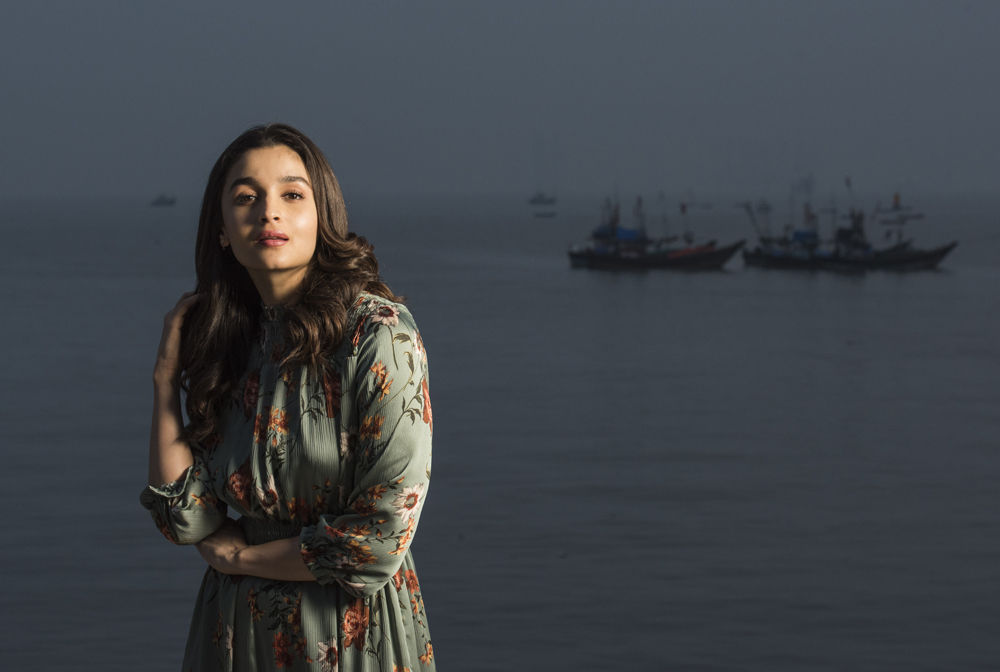 It is no secret to those who know him well that the experience during his first film Saawariya (2007) was not a happy one for Ranbir Kapoor. Despite having worked as an assistant director to Sanjay Leela Bhansali on Black (2005), Ranbir wasn’t prepared for the intense and frequently ‘morale-destroying’ journey that lay ahead. Details are sketchy, but those in the actor’s camp say Bhansali was hard on the young actor. So much so that Ranbir has told friends he won’t work with Bhansali again.

He’s been supportive and encouraging, however, of girlfriend Alia Bhatt’s decision to work with Bhansali. Alia signed up to be directed by the filmmaker in Inshallah, but remained loyal to him even after that film was shelved when Bhansali had a falling out with his leading man Salman Khan. Now Alia will star in and as Gangubai Kathiawadi for Bhansali, which is expected to go on the floor shortly. Ranbir’s and Alia’s friends say Bhansali appears to have mellowed over the years; he’s also developed a warm and respectful relationship with the actress. A source close to the actor-couple says Alia is full of excitement after her meetings and script readings with Bhansali; and while Ranbir never denies the filmmaker’s talent and aesthetic, he still appears scarred from his experience.

Anil Kapoor is one of Bollywood’s hardest working actors and one who tends to come away with his dignity intact even after starring in some of the most banal films. In the dismal dud that was Race 3 (2018), the critics unanimously agreed that he was the only one who’d bothered to put in anything resembling a performance. In Pagalpanti (2019) recently, he stood out in an ensemble of actors who appeared to be sleepwalking through their roles. In Total Dhamaal (2019), he cared enough to make something of the buffoon he was playing, turning a stock Gujarati stereotype into a frantic character with some edge.

But why take such films, one might ask. Turns out he did Total Dhamaal to bail out old friend Indra Kumar who directed him in Beta (1992). Anil reportedly took a fat fee to do the film, put in the hard work and succeeded in putting the filmmaker’s career back on track when the film was (shockingly) declared a hit. With Pagalpanti, insiders say he turned down the film when it was first offered to him because he recognised there was nothing to it, but was ultimately seduced by the sizeable paycheck they dangled in front of him. These generously paying projects allow him to make the smaller films that don’t always pay very well. Like Lootera (2013) director Vikramaditya Motwane’s next, a complex thriller in which he’ll play—of all things—himself!

A top producer has reportedly slashed further spending on an ambitious film he’s producing because the project—as promising as it may be—has gone beyond the point where it may be financially viable. The movie has been on the floor for three years now and there is already the concern it could start sounding like ‘an old film’ as it’s been extensively tracked by the industry and the media since it was announced.

With its budget ballooning considerably, the film may be fast becoming a risky proposition, thereby creating some panic in the producer’s office. So while the producer hasn’t stopped all cash flow into the still-shooting opus, he has asked the director to make some cuts. Plans to shoot the current schedule overseas were reportedly rejigged to film on local shores.

There’s still a lot of anticipation for the film among fans, thanks in no small part to the exciting casting. But it’s still far away from completion, and with a big chunk of the fee expected to go towards post production, rumor has it that the producer doesn’t want to incur any more lavish expenditure on the shoot.