Together or Not? | In Need of a Bail-Out 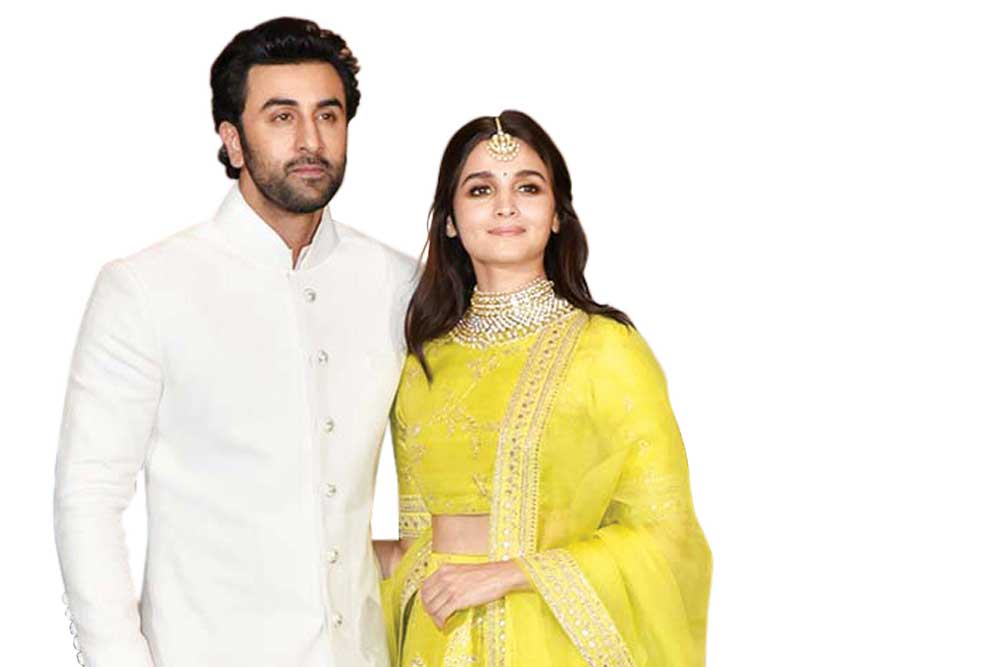 Ranbir Kapoor and Alia Bhatt appear to have decided they will not let fear of the paparazzi or gossip mongers come in the way of their relationship. The young pair, who are currently dating by all accounts, have been refreshingly candid and unguarded about showing the world how they feel about each other. From Ranbir being spotted attending a preview show of Alia’s Raazi to an interview he gave GQ magazine in which he admitted the relationship “is really new right now”, you have to hand it to the famously low-profile-in-love leading man for putting himself out there.

The couple made their first public appearance at Sonam Kapoor’s wedding reception. Since then, they’ve been seen coming and leaving the set of Brahmastra together, and last week pictures emerged of Alia on a dinner date with Ranbir, his mum Neetu Singh, his sister Riddhima Sahni, and his niece Samara. Tabloids have noted that the 7-year-old is clearly a fan of her uncle’s girlfriend, as apparent in photographs that show her holding Alia’s hand as they left the restaurant.

Even Pooja Bhatt, Alia’s half-sister, has begged the media to back off. Asked recently by journalists to comment on Alia’s ‘friendship’ with Ranbir, Pooja reportedly said her sister was doing a great job entertaining fans with her performances and deserved to be “left alone” to conduct her private life the way she wants.

Speaking of new couples, Priyanka Chopra and Nick Jonas have the international tabloids working overtime as they continue to travel across the US, sparking rumours of a whirlwind romance.

The couple famously spent Memorial Day weekend together taking in Beauty and the Beast at the Hollywood Bowl, then attending a Dodgers game in Los Angeles. The same weekend, they were papped letting their hair down with the singer’s friends on a yacht. But talk has really gotten serious since Priyanka was seen accompanying Jonas to his cousin’s wedding in New Jersey this past weekend.

But don’t expect any grand revelations from PC, who’s had enough drama last week after she had to apologise to fans after an episode of Quantico drew fire for a controversial storyline in which Indian extremists falsely pinned a terror conspiracy on Pakistan. When protestors demanded that the actress be dropped by the brands she was associated with, the social-media intelligentsia arose in defence of Priyanka, insisting that she was not to blame for a fictional television plot. Still, the actress, likely under pressure from her brands, put out a tweet apologising for having hurt the sentiments of people who were upset with the episode.

In Need of a Bail-Out

This ‘bade dilwaala’ star has once again come to the rescue of this up-and-coming young actor whom he launched in a remake of a popular 80s hit. The failure of that film, and a serious legal case that the actor is involved in, pretty much put the brakes on his career, but his mentor has now bankrolled a new movie for the fella.

When his advisors recommended that he keep a safe distance from the kid who could be in serious trouble on account of the court case, the star instead pledged to stand by him. Insiders are saying he’s offered the services of his own battery of lawyers to the actor and his parents, and he’s making calls to pull strings wherever he can.

The mentor hasn’t been able to coax a reluctant film fraternity to cast the boy in new projects, but he’s offered to star in a film with him if that’s the only way he’ll get any outside work.