New Peaks to Conquer | No Reward for Loyalty 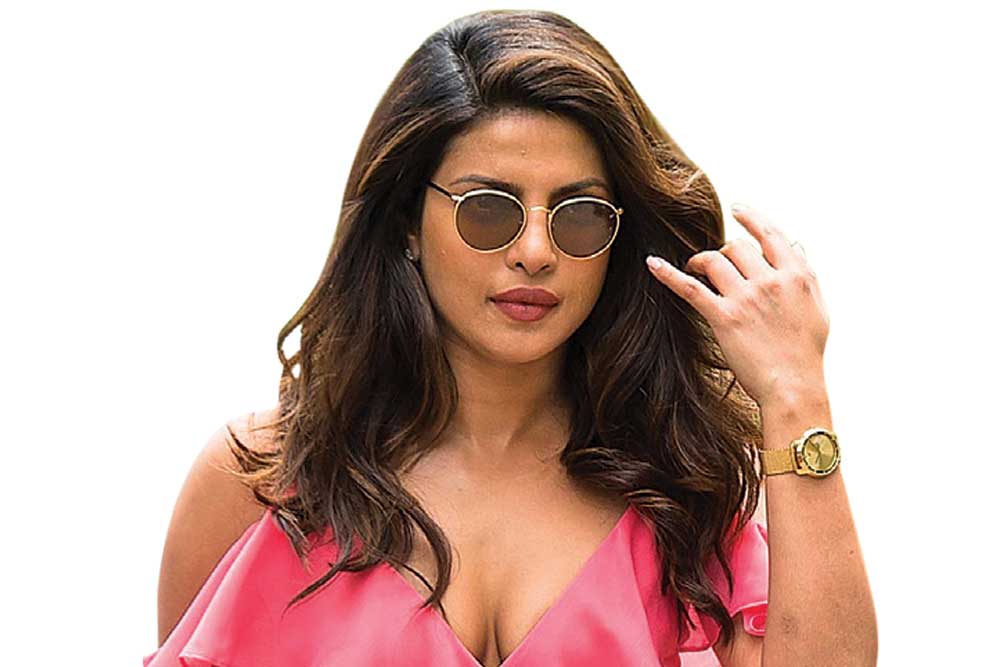 Aditya Chopra is a man of some pride, especially when it comes to actresses he’s discovered. When the audience’s response to Anushka Sharma was at best lukewarm in Rab Ne Bana Di Jodi, the filmmaker made sure he cast her in a major project like Badmaash Company opposite Shahid Kapoor (and in a completely different avatar), so she had another shot at making it. That film may not have achieved for the actress what Chopra hoped it would, but fortunately Anushka’s own acting chops helped turn the tide for her when she wowed viewers in Band Baaja Baaraat.

The cycle appears to be repeating itself with Vaani Kapoor. The actress got pleasant enough reviews for her debut in Shuddh Desi Romance, but practically no work. YRF insiders say Adi took it upon himself, as a project of sorts, to give her career a new lease of life, thus casting her in Befikre. The colossal failure of that film took her right back to square one, but it’s a good thing her mentor doesn’t accept defeat so easily. He’s cast her in the Hrithik Roshan-Tiger Shroff starrer to be directed by Siddharth Anand, and now the studio has announced her as the leading lady to Ranbir Kapoor in Shamshera.

Heard of the mom who put spinach into everything her kids ate so they had no choice but to develop a taste for it?

Catty naysayers who’ve been gloating over the fact that Priyanka Chopra’s television show Quantico was cancelled by the network recently might be disappointed to learn that the actress had a good idea that the show was nearing its end for some time now. Sources close to PC reveal that the actress had already told her producers she wanted to “reduce her involvement” in the show so she could pursue other projects, and one of the reasons ABC pulled the plug on Quantico was that they couldn’t envision the show without Priyanka’s Alex Parrish.

Priyanka has reportedly been asking to be let off the show (“Give Alex an honorable death,” she’s believed to have joked) since wrapping Season 2, and insiders say it’s one of the reasons only an abbreviated third season was renewed. She recently signed up to star opposite Salman Khan in a period film titled Bharat, on the understanding that she was going to give far less time to Quantico. With Priyanka gone, the show—which has been a strong international seller for ABC, no doubt because of the actress’ global popularity—would likely be a shadow of its former self, and that, coupled with the fact that ratings had been dropping after a splashy first season, might have led to the cancellation.

Don’t expect any tears from PC, who may have been emotionally attached to Quantico, but is likely aware that she has new peaks to conquer ahead.

No Reward for Loyalty

A young actor whose fortunes turned recently when his film did big box-office numbers is enjoying his moment in the sun with a clutch of new endorsements, travel opportunities and being stalked by the paparazzi. But turns out he’s heart- broken over the fact that his mentor has chosen a big star over him for his next project. The youngster was always aware that the filmmaker had been courting the heartthrob actor, and he’d even joked about it with the director. “Don’t forget where your loyalties lie,” he’d frequently tell him. But the reality of it only hit him once the choice was given a stamp of formality. Sources say he’s especially disappointed that there was no role for him in the new movie after having worked with the director on multiple projects.

It’s not like the actor doesn’t have other work. According to industry pundits, he’s inundated with small and medium-budget film offers, a handful from good banners too, but he’s treading slowly and surely. When asked publicly, he says he’s happy for his mentor at having landed the star, but still likes to joke that there’s no reward for loyalty in Bollywood.