﻿Case of the Schoolyard Bully

The Blood Vessel that Didn’t Pop | Disappointment in the Air 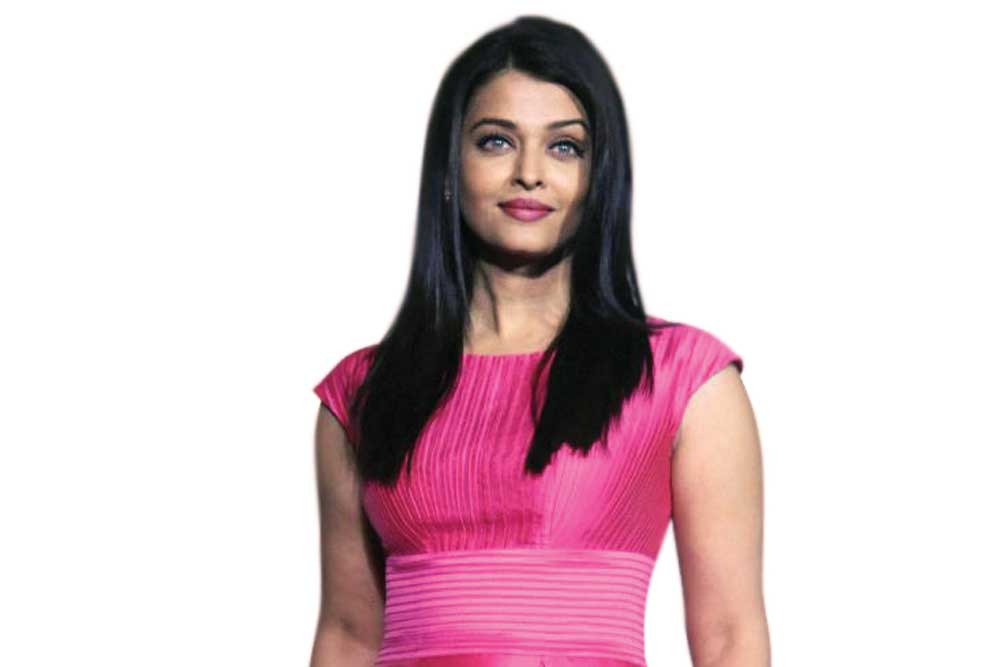 An especially cruel ‘open letter’ from a supposed fan of Aishwarya Rai Bachchan is circulating online, criticising her for appearing in a film like Fanney Khan, and recommending that she re-evaluate her career in the wake of its failure, while suggesting what kind of movies she ought to seek hereon. It’s the sort of thing that begs a reasonable evaluation.

To start with, even long-serving film critics wouldn’t dare presume they know what film is best suited for Aishwarya, or any actor for that matter. And when did fans become film pundits? I’m no champion of Fanney Khan, but blaming Aishwarya for that film’s failure is ridiculous. She’s barely in it. That’s what most fans are complaining about.

Examine the film carefully and you’ll note that she’s having fun with her role. As the ridiculously named pop diva Baby Singh, who’s kidnapped by a pair of bumbling amateurs, she sends herself up—yes, it’s one of those rare occasions—and enjoys doing it. The tentative romance between her character and Rajkummar Rao, who plays one of the kidnappers, is genuinely sweet.

The ‘letter’ goes on to list what directors Aishwarya ought to work with and names the actors she should be pairing up with. Which is so silly, it barely merits a response, except to say that choosing a movie is not like walking into Baskin Robbins and picking one of its 31 flavours.

The ‘fan’ compares Aishwarya’s post-marriage film choices with Rani Mukerji’s and Kajol’s, while ignoring the fact that both those actresses—while enormously talented—are married to top producers who’ve helped create worthy opportunities for them. Without taking anything away from them, you have to hand it to Aishwarya for charting her own course without a Karan Johar writing lead roles for her over the years.

This defence might come off as a facile response to a clearly-not- thought-through ‘open letter’. But savaging an actress for the fate of a film she had a small role in amounts to no more than schoolyard bullying.

The Blood Vessel that Didn’t Pop

Reconnecting in Australia last weekend, Rani Mukerji and filmmaker Nikhil Advani reminisced about working on Kuch Kuch Hota Hai, which turns 20 in October. Nikhil, who was chief assistant director to Karan Johar at the time, recounted an especially funny incident when the film’s costume designer, a young Manish Malhotra, had forgotten to pack the mangalsutra that Rani was required to wear for a flashback romantic montage with Shah Rukh Khan.

The unit was filming in the English countryside when Manish realised he had forgotten to bring one. But there was no way he was going to break it to Karan, who was already stressed directing his first film. On the day they were filming that bit, he reportedly left the set saying he’d just be back with the mangalsutra, and proceeded to run “helter skelter” trying to procure one. According to Rani, he “practically accosted” her mother who had accompanied her, and “demanded” that she part with hers. “He literally got her to take it off her neck,” Rani remembered.

Minutes later, he was back on set with the said item, and showing off to Karan how he had picked one that matched Rani’s orange sari. Oblivious to the drama that had unfolded behind the scenes, Karan praised Manish for a job well done. It wasn’t until weeks later when the schedule had ended that the designer’s little secret was revealed to the director, who admitted he was grateful he didn’t know it at the time or he might have popped a blood vessel.

Disappointment in the Air

A rumour doing the rounds concerns a star’s kid’s acting skills—or lack thereof. Insiders who’ve watched the rushes of a film that the second-generation industry kid has been shooting for have said there is ‘presence’, but little else. They’re predicting that there will be curiosity because of the debutant’s pedigree, but disappointment is almost certain to follow.