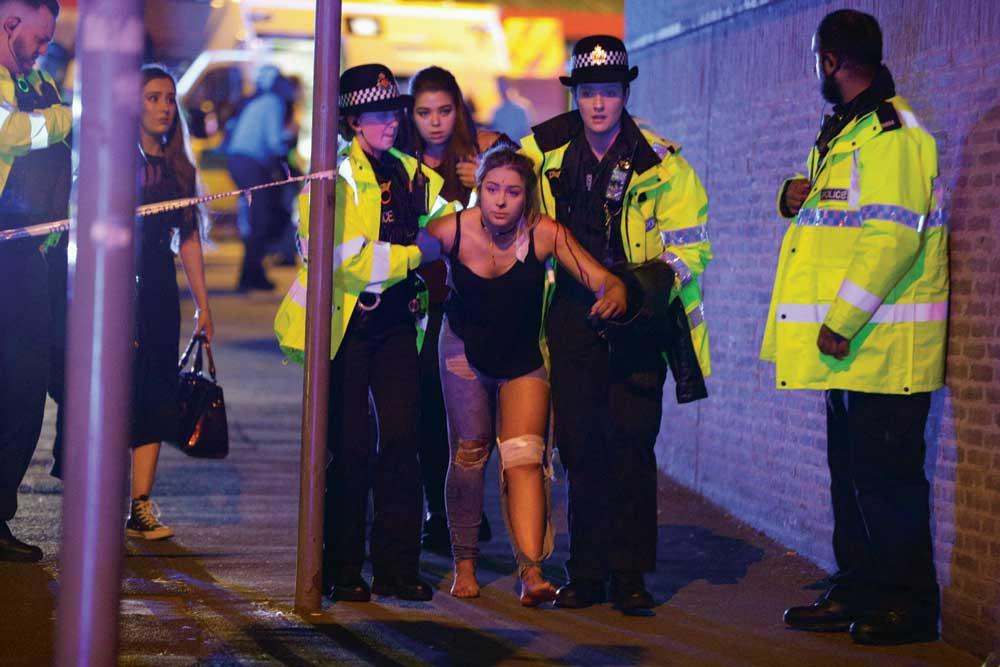 Champ Elysee, Manchester, London Bridge, Notre Dame, Tehran. One after another, each worse than the other. Only six months through 2017 and Europe seems to be in shambles, with the United States resurfacing as a breeding ground for hate crimes. What I was looking for amid all this chaos is a thread, one that would provide reason to these events. And I did manage to find a loose thread, one that is affecting my determination to study abroad. No, isn’t President Trump (not entirely anyway), it is terrorism. And surprisingly enough, I have mixed feelings about it. Hear me out.

I’m not here to argue that terrorism does not have a large impact on every facet of life, with the greatest stress being laid upon the residents of a country under duress. Amongst the multitude, the subtlest yet scariest change brought forth by terrorism is its ability to alter an individual’s identity, effectively reshaping how people view themselves and more importantly society at large.

In his essay, On the Origin of Species, Darwin claims that in accordance with survival tendencies, each family when under threat forms a cohesive unit against it. You can see this in action in the United States, the Leader of the Free World and where the terror threat is imminent. Following any sort of attack, in particular one that does not have rationale, the people under attack have a tendency to feel vulnerable. Often, with encouragement from fiercely nationalistic elements in society, this vulnerability translates to gullibility, effectively resulting in the mass alienation of those who do not bear some sort of similarity to them: that is, minorities.

The majority, often seeking scapegoats, retreats into safe and familiar herds, and views ‘other’ people with vigilant caution. A colleague of mine recently advocated this using an analogy, and I quote, “If you touch something hot once, you never touch it again; even our body knows not to trust objects that may harm us.” I kid you not, this happened. Political motives aside, the polarisation of society is exactly what terrorism hopes to achieve. Terrorism is the sole activity that has the ability to influence how millions of people think and act under certain situations.

An acquaintance of mine, aspiring to pursue an American education, was recently ranting about how people should not view the actions of an individual to be representative of the group he may be part of, about how hate against Brown people was unjustified. For a second, I felt proud, but he followed it up by saying, “They should exterminate all Muslims, Problem Solved.” And therein lies my angst: the hypocrisy of an increasingly conservative millennial generation.

I am appalled with all that has been happening, I weep for the lives lost, and that I am slowly getting scared of going to the so called Stronghold of Liberal Democracy. But there is one emotion that trumps everything else I feel: hope. Hope that finally we, the majority in India, will halt the blame handed over to Pakistan and Islam for everything that goes wrong in this country. Hope that they will realise an individual is only responsible for his own actions, no one else’s. And yes, terrorism is an overreaction to this problem. After all, it forms a vicious cycle. But it’s important that this generation does not fail to listen to reason.