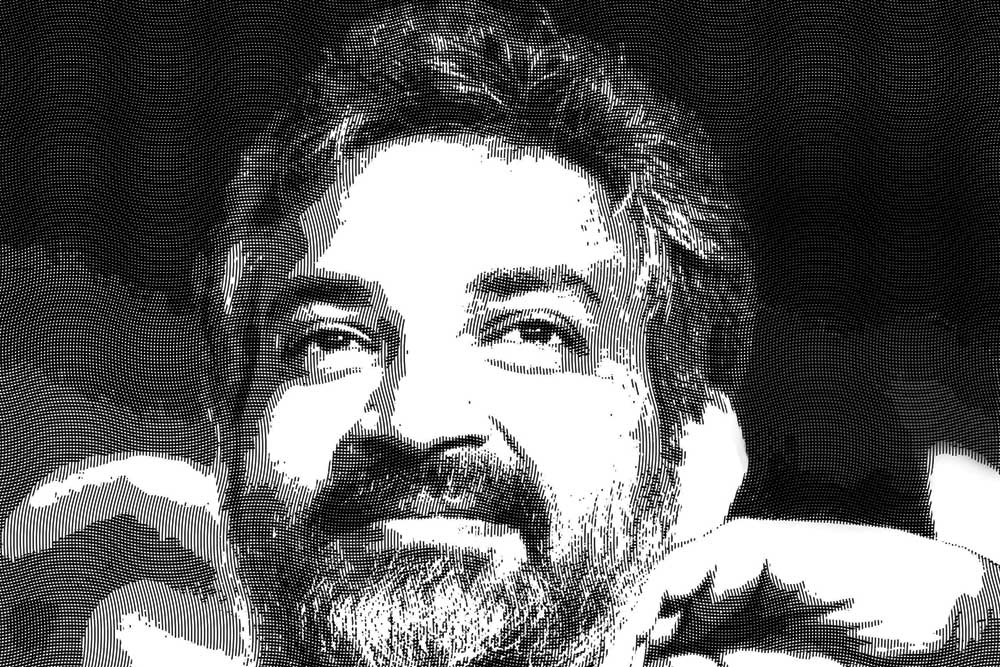 Because Baahubali is setting new records in box-office collections every day. And because the big question in India today is not why Kattappa killed Baahubali but what sort of political statement Rajamouli is making by seeming to propagandise violence and vengeance in what is clearly an epic for the times. Rajamouli’s magnum opus not only indulges our inclination for grandeur and drama, it is also being seen as reflecting an idea of India that is currently in vogue—an India that is high-tech yet deferential to conservative values.

“Rajamouli is not an average director. He lives and breathes cinema, and he is both artist and storyteller” – Sabu Cyril, production designer

Rajamouli is an atheist, but the spirit of Hindu revivalism in Baahubali is unmistakable. At the same time, the filmmaker creates strong women characters, as if making a point to the extreme right appropriating the film as a symbol of India’s lost glory. In every sense, Baahubali is a true epic, and will continue to be part of the conversation in and on India for a long time to come.