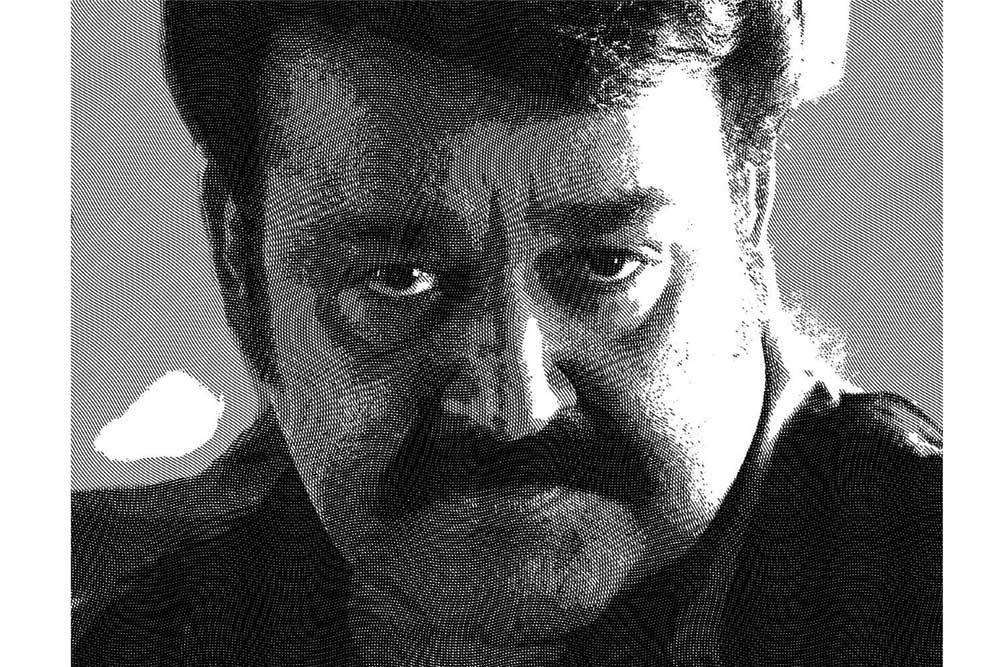 He started acting when he was 18. Now 56, Mohanlal, an Indian original, is set to star in what is touted as the most expensive Indian movie yet, titled The Mahabharata. At a budget of Rs 1,000 crore, it would be five times as expensive as the costliest Indian film till date.

A lot of people are anxious about this movie. I hope to believe that whatever happens is for the best. For me, I enjoy the process rather than the outcome

An avid blogger, an honorary military officer and a travel buff, he will play the lead role in this proposed film based on Randamoozham (‘Second Turn’), a novel by Malayalam writer MT Vasudevan Nair that looks at events in the epic through the eyes of Bhima, the second and the strongest of the Pandavas. In this version, Bhima is not the wiliest of the brothers, but someone underrated and often discriminated against, especially by the women in his life. Considering the scale of the project and complexity of the subject, one of India’s most versatile actors with a huge fan base will likely find in it his most challenging role yet.