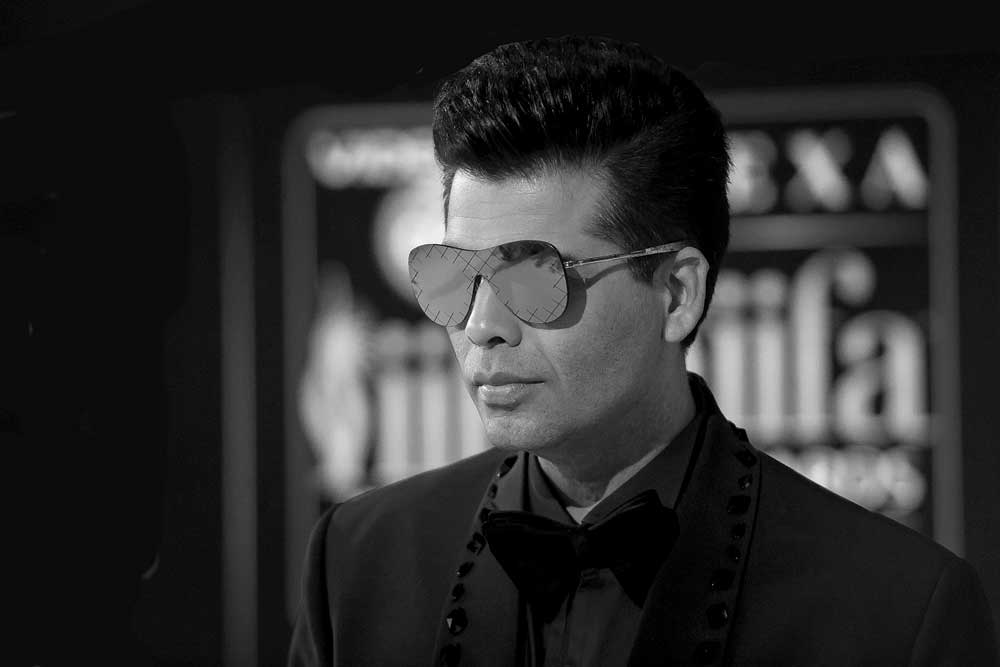 Karan Johar has been in the limelight since 1998 when his first film as writer and director, Kuch Kuch Hota Hai, hit the screens. Two decades later, he is one of Bollywood’s pre-eminent producers. But with Johar, one has always asked the question: who is he? Earlier this year he decided that the best way to tell your story is to tell it yourself.

“Parenthood was an emotional yet well thought-out decision, which I have taken after considering all the responsibilities and duties that come with being a parent. I have submitted to the fact that my children are my world and priority” – Karan Johar in a tweet

His memoir An Unsuitable Boy details his insecurities and lack of confidence, as he felt different and alone while growing up. The fact that others saw him as overweight and effeminate did not help. The parts of the book dealing with his sexual orientation naturally garnered the most attention. Some felt that he’d admitted to being gay, while others felt he’d peeked out of the closet but not come out of it. Johar knows better than to try and please all. He has shown that he lives by his own rules and is the master of his own destiny by bringing home two babies who were born through surrogacy. ‘Take that, you prudes and pedants,’ he seemed to say.