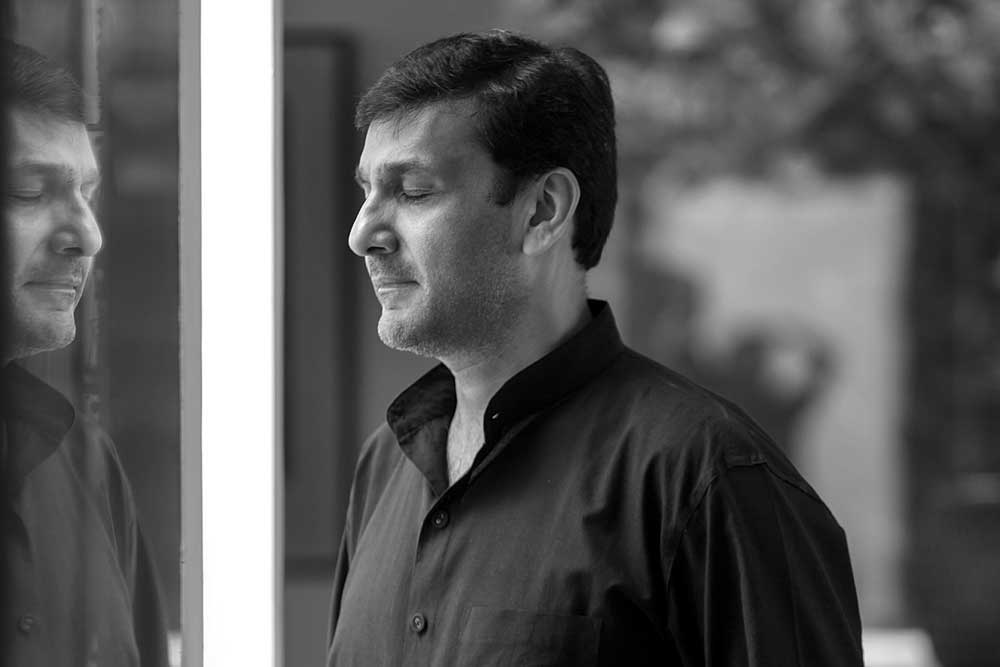 He built one of India’s most valuable private art collections and founded Tasveer, an organisation to promote photography as art. Now he wants to build an ambitious new museum of art for the public.

If we are to preserve and showcase India’s history, art and culture, we need to think of museums as institutions for the benefit of the public, and as the responsibility of individuals and corporates rather than the government

In a Christie’s auction in Mumbai last year, Abhishek Poddar put up 41 of the works in his collection, which included national treasures by Tyeb Mehta, Vasudeo Gaitonde and FN Souza, for sale to raise Rs 35 crore for Museum of Art and Photography in Bengaluru, which does not have an art hub. Poddar’s efforts to revive the government-run Venkatappa Art Gallery and add a museum wing to it were met with criticism and conspiracy theories despite his exemplary credentials as a patron of the arts. Nevertheless, there is no stopping Poddar and the museum in the works.