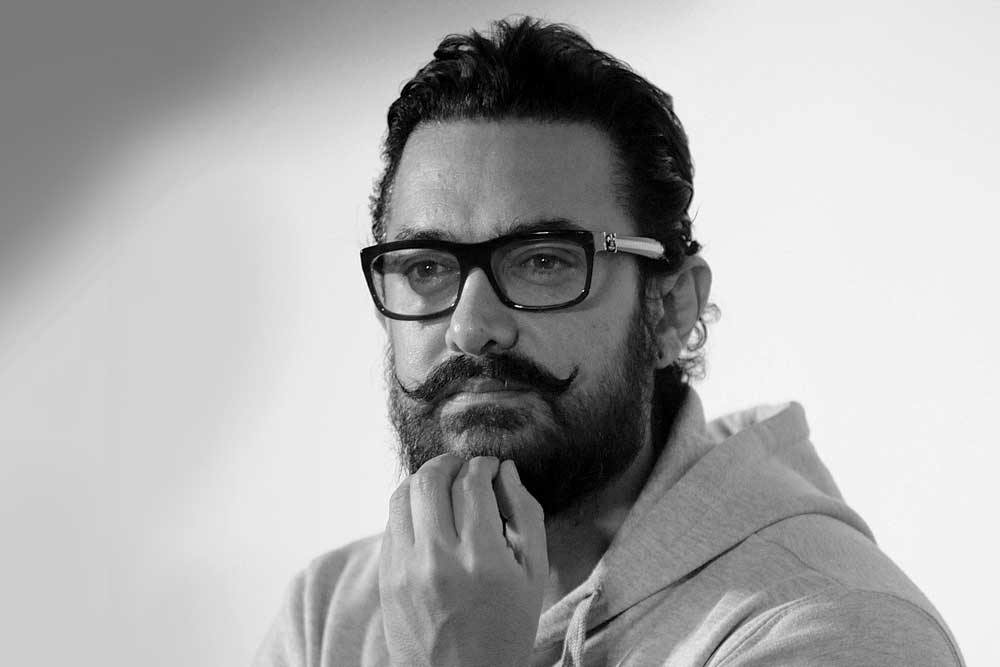 When Aamir Khan decides to produce and act in the same film, chances are that the movie will make a mark. With Dhobi Ghat, Delhi Belly and Talaash having set the precedent, expectations on Dangal were pegged high from the start. Based on the true story of Mahavir Singh Phogat, a failed wrestler from Haryana who decides to mould his daughters into wrestlers, the movie had all the ingredients for a gripping plot—prejudice and poverty, sports and competition, gender and sexuality. But Aamir Khan’s performance made it box-office gold. As Phogat, he flashed the same passion and fervour in the ring that we saw in Lagaan and the compassion and patience of Ram Shankar Nikumbh (the teacher in Taare Zameen Par).

“I am absolutely overwhelmed with all the love that Dangal has got. It is one of the most passionate responses I have ever received” – Aamir Khan in a tweet

Once again Khan proved that he not only has a penchant for choosing the right films but also a knack for capturing the mood of the country. He must also be commended for playing a role in sync with his age, which the other Khans rarely do.