A White Elephant by the Ganges: A Russian bard’s fantasies about India

Vladimir Vysotsky, one of Russia’s most beloved 20th century poets, was fascinated with the India of his imagination, and wrote and sang a few timeless classics about the country in the 1970s 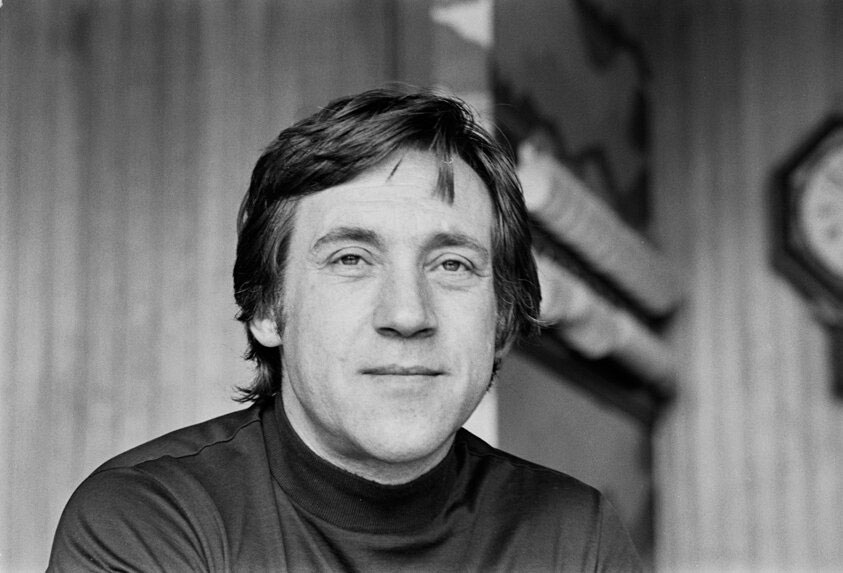 
Just a stone’s throw away from the Red Square, the historic Moscow neighbourhood of Taganka is a world in itself. Hidden between the riverside Kotelnicheskaya Embankment Building (one of the city’s ‘Seven Sisters’ Stalinist skyscrapers) and the main square are a Soviet-era bunker, tastefully-restored Russian Orthodox churches and small residential buildings that belong to various architectural periods.  Taganka is where Moscow’s hipsters dining on vegetarian food at the Jagannath Café rub shoulders with Uzbek guest workers who are busy with road and building construction work that seems to be a perennial part of Moscow life.

Ask a Russian or a Russian speaker from any part of the former Soviet Union what comes to his or her mind when the word Taganka is mentioned, and chances are high that you will hear the name Vladimir Vysotsky. It was the Taganka Theatre, where Vysotsky performed for years, that helped make the Soviet-era singer, songwriter, poet and actor famous, but he would put the theatre and the neighbourhood on the greater Russian-speaking world map by becoming an icon, who was to Russia what Bob Dylan was to the United States.

Vladimir Semeonovich Vystoksy, who was born in Moscow in 1938, was one of the country’s most beloved 20th century bards. He came of age just around the time that Nikita Khrushchev and Mikhail Bulganin fell in love with India and pushed the idea of promoting Indian culture in the Soviet Union. The immense popularity of Raj Kapoor ensured that people across the country were hooked on Hindi films and waited in long queues to get tickets to the cinema. This was also the time that massive funding went into Soviet educational institutions to study everything possible about India from its languages to philosophies and varied cultures.

For most Russians though, the love for India was something that could only be enjoyed via radio, television, literature and the fine and performing arts. In a country that officially frowned upon religion, stories associated with Hinduism gained tremendous popularity in the Khrushchev and Brezhnev eras. For instance, the Moscow Children’s Theatre started staging the Ramayana in the 1960s. Since Vysotsky could not visit India he started composing songs about the country based on his own fantasies and ideas.

One of Vysotsky’s most loved songs, titled ‘A Song About a White Elephant,’ was first sung at the Taganka Theatre in 1972. In this song he describes a white elephant with a big heart, and sings of riding this wild elephant, drinking mango juice with him and getting lost in the wild by the Ganges.


“I travelled across India – a fabulous country,” Vysotsky sang. “Oh, where we only did not wander together!” The song is full of the bard’s fantasies. The lyrics add that he went with the elephant under someone’s balcony and “the ladies were jumping out of the bedrooms!” Vysotsky also praised the white elephant’s “extraordinary musical” skills.  The song became a mainstay around campfires for decades.

“What is Indian culture famous for?
For example, Shiva is multi-armed, fanged.
We also know the artist, Raj Kapoor,

And the caste of yogis is the highest of the castes,” the song begins.

It is obvious to anyone familiar with India that the Russian bard mixed things up a bit with Brahmins and yogis. In the song, Vysotsky goes on to say in the past yogis could go a whole year without eating anything, but now they eat and drink the whole year, adding that Russians were guilty of the same. The hilarious-sounding song further states that yogis are “immune to poisons” and possess deep knowledge that they guard with zeal.

In videos recorded at the Taganka Theatre, Vysotsky insisted that he wrote and sang a lot of “joke songs” which were a big part of his repertoire. It’s hard to tell where he was joking and where he was serious, even if he insisted on a particular song written in a lighter vein.

He was repeatedly questioned by fans and critics about his 1971 song titled ‘Song of the Transmigration of Souls.’

In the atheistic Soviet Union, the song’s lyrics raised eyebrows. The following are the first two verses:

(If) Your soul was striving upward –
You will be born again with a dream
But if you lived like a pig –
You will remain a pig.”

When fans asked him about the song and his beliefs, Vysotsky replied that it wasn’t just the Indians who believed in the transmigration of the soul, citing Fyodor Dostoyevsky’s short story ‘Bobok,’ where a frustrated writer converses with the departed soul of an acquaintance about the “inertia of consciousness.”

Unlike in the case of his songs about the white elephant and yogis, it does appear that the Russian bard had more than a rudimentary understanding of karma and reincarnation.  Vysotsky poses a rhetorical question when discussing the concept of rebirth, where he asks whether it isn’t better to just be “a decent person.”

The verses of the song are full of his customary humour:

“Live yourself normally –
There is a reason to have fun:
After all, maybe the boss
Your soul will take over.

The song had a very popular following through the 1970s and 80s, although it is not ranked among his most famous works. There is a great lyrical flow throughout the song in the original Russian, but the last two verses stand out strongly.

“Who is who, who was who? – We never know.
Genetics and chromosomes have gone crazy!
Maybe that shabby cat was a villain before,
And this sweet man used to be a kind dog.

I jump with delight
I adore the arts –
The convenient religion
(Was) Invented by the Hindus!”

A rebel with a cause

It wasn’t until the mid-1970s that Vysotsky, whose work was justifiably seen as anti-establishment in the Soviet Union, was allowed to travel abroad.  He was the brain behind a Russian adaptation of William Shakespeare’s Hamlet, where he himself starred as the Prince of Denmark.  This was a role made for a man who in many ways was like Hamlet, a rebel that stood up to fight a cruel state machinery.

He also travelled to a few other European countries and to North America, where the Taganka theatre company felt there would be demand for Russian bard music and Vysotky’s plays.  Indian words and cities made their way into the bard’s music, but he never visited India.

The bard’s life was plagued with drug and alcohol problems that took a toll on his health, already affected by very busy and demanding schedules. After a tour of Central Asian cities in 1979, he was declared clinically dead, but was resuscitated.  Vysotsky would only live for another year. He died in the summer of 1980 of a heart attack. The events surrounding his death on that night have generated much controversy and debate over the years.  He was 42. Vysotsky’s inner circle was blamed for his poor health, and they allegedly arranged for drugs that were procured with money made from underground concerts.

The Soviet authorities tried to downplay his death, which took place when Moscow was hosting the 1980 Summer Olympics. The news of his passing away spread across the city and tens of thousands lined the streets to watch his (unauthorised) funeral procession. There was a note outside the Taganka Theatre that a scheduled performance of Hamlet was cancelled and a refund would be issued to all ticket holders. One person took the theatre up on the offer.

Taganka of the 21st century is synonymous with Vysotsky. Memorial concerts in his honour often feature at least one of his songs about India, a country he fantasized and wrote songs about, but never visited.