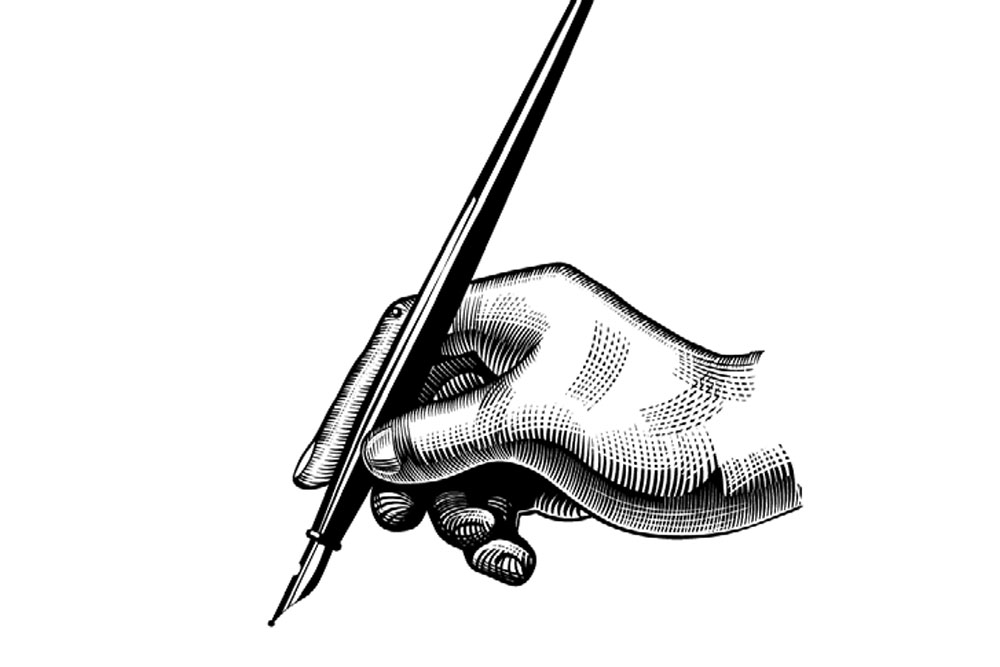 LAST WEEK, WHILE going over some notes that dated back some 40 years, I came across an observation of the 19th century German nationalist and historian Heinrich von Treitschke that had been carefully copied. Writing on the furore over the German annexation of Alsace-Lorraine in 1870, Treitschke had written: “We Germans, who know both Germany and France, know what is for the good of the Alsatians than do those unhappy people themselves… We desire, even against their will, to restore them to themselves.”

The profound arrogance that sometimes manifests itself in supposedly knowing what is good for others is a necessary hallmark of politics. The successful ability to aggregate the expressed and innermost thoughts of people is what makes for good politics in a democracy. To encapsulate the popular will and aspirations is, however, just one (less creative) part of politics. A great leader, by very definition, must chart a way through unknown territory. He must inspire enough confidence in people to make them realise that the path not taken was the less worthwhile option. A less worthwhile leader, however, is unlikely to venture into unknown territory and would prefer to play safe, for this too often promises electoral dividends.

The challenges in politics are, therefore, daunting and the successful exercise of choice doesn’t, under any circumstances, guarantee an honoured place in the history books. It is risk-taking all the way.

This homily on politics and leadership has been occasioned by an issue that has been thrust on India by international developments. Until, say, 2018, few of us in this country had devoted much attention to the phenomenon of cryptocurrencies. Yes, some had undeniably heard of Bitcoin but probably had the haziest idea of what it was all about. The idea of an unregulated international virtual currency belonged either to the realm of science fiction or was believed to be some complex and incomprehensible financial instrument best known to the buffs. At one time, I remember thinking that cryptocurrency was—like Esperanto—a noble but unrealisable endeavour. In any case, most of us believed that there were other more pressing problems confronting India.

I don’t know whether it was a Supreme Court judgment or the macabre attraction of something new, but the latest indicators suggest that 10.7 crore Indians have put money into Bitcoin, Ethereum or one of the umpteen crypto-tokens that have proliferated globally. That makes Indians the largest group to experiment with this phenomenon. The governor of the Reserve Bank recently said that cryptocurrency wasn’t too much of an issue in India. He was wrong. The non-official estimates suggest that India at 10.7 crypto investors is way ahead of the 2.74 crore in the US, 1.74 crore in Russia and 1.30 crore in Nigeria. Today, by investing as little as `500, an Indian can have a stake in a crypto-token.

Admittedly, the crypto-token trade has an illegal and sinister dimension to it. There are constant allegations that drug money, terror funding and the proceeds of corruption are parked into crypto-tokens. The Government has even taken legal action against some believed to have undertaken money laundering using crypto-tokens. The charges are entirely believable and criminality invariably flows from total deregulation and anarchy.

However, in the main, crypto-tokens appear to have found favour with small-time investors, mainly the young, who are in it for two reasons. Firstly, there is a clear speculative dimension in trading in things where prices can rise or fall by as much as 5 per cent in a single day, and where canny speculators can double or even treble their money in six months. They can also lose all their invested capital. Secondly, there appears to be a clear link between the trade in crypto-tokens and blockchain technology. I am no expert in this field, but those who know suggest that some of the more interesting innovations, such as the near-instant and cheap transmission of money across national boundaries, have been effected by some crypto-tokens. Then there is this whole business of data mining which involves the buffs resolving utterly complex mathematical problems, for a fee, of course.

It is the second issue that needs to be examined very carefully by policymakers. There is often an instinctive delight in banning something that politicians and babus can neither control, nor truly comprehend. They can presume to safeguard the moral and financial health of citizens because they just know what is good for us—as Treitschke suggested was the case with the Germans and Alsatians. Alternatively, we can loosely regulate, learn and keep faith in people’s good judgement.