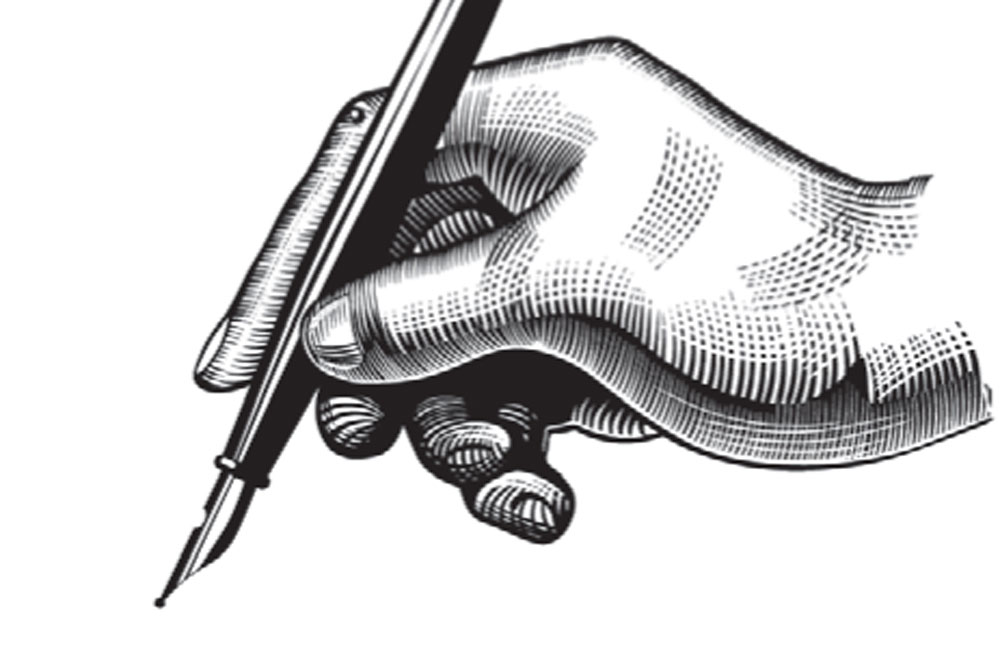 IN ALAN BENNETT’S celebrated play Forty Years On, centred on the school play of a minor public school in England, there is a hilarious section on a crazy trial of Neville Chamberlain in the “court of history”. The judge instructs the jury to consider the question: “Was Mr Neville Chamberlain a mixed blessing? Or, was he an unmixed evil?” He then proceeds to deliver the sentence: “Prisoner at the bar. You have been found guilty in the court of history and by the full process of time and I have no alternative but to give you a very short sentence, so short indeed that there are only two words in it. Perpetual ignominy.”

The sentence, as Chamberlain protested feebly, may have been im­possible— “there’s no verb in it”—but it encapsulated the verdict of posterity on a prime minister who is associated with two expressions of shameful con­duct: “Munich” and “appeasement”.

In the ‘if only’ school of history, a favourite ‘time-pass’ all over the world and not least in India, the responsi­bility for World War II has—after acknowledging the evil of Hitler—been placed at the door of this slightly comic British prime minister from Birmingham who never parted with his umbrella, who mistook the butler for the Führer, and whose desperate attempts to prevent war was seen by Hitler as an incontrovertible sign of weakness. The term “appeasement”, associated with Chamberlain—and, before him, Stanley Baldwin—has entered the international political vocabulary as a synonym for weak-kneed pusillanimity. In India, even Rahul Gandhi used it to attack Narendra Modi’s apparent non-reac­tion to China’s border incursions in Arunachal Pradesh. It was used earlier by the opposition to attack Jawaharlal Nehru and his Defence Minister VK Krishna Menon for leaving India unprepared and vulner­able to China’s attack on our borders in 1962. The debate persists but the belief that Nehru read Mao’s China all wrong is now conventional wisdom.

Thanks to a new movie (on Netflix later this month) Munich: The Edge of War, adapted from a novel by Robert Harris, revisionist history is having a field day. The masterly performance by Jeremy Irons appears to have convinced many people that Chamberlain wasn’t such a bad egg after all, and that history and histori­ans have vilified him needlessly.

How this potentially interest­ing debate, centred on the question of whether Hitler could have been stopped after the absorption of Austria in the Third Reich in 1938, will progress is a matter of conjecture. Since history is being constantly rewritten in the light of the present, it is entirely possible that Chamberlain’s single-minded desire to prevent war and, in the process, preserve the British Empire—both objectives came to nought—will receive a greater measure of under­standing. Maybe the Black Lives Mat­ter school of historical revisionism that paints Sir Winston Churchill as a racist bigot will lead to Chamberlain receiving some collateral benefit.

As an intellectual exercise, revisionist history is invigorating. With the benefit of hindsight, it is often possible to enter the world of cer­titudes—a luxury denied to contem­porary players. Living in the second decade of the 21st century, it is often difficult to understand the abhorrence of war that prevailed after the horrible Great War of 1914-18. The hardships inflicted on ordinary people by the post-1929 economic depression and the rise of nationalism in the subjects of the Empire had sapped public morale in Britain immeasurably. The trium­phalism that marked the late-Victorian and Edwardian eras had yielded place to confusion and the search for utopian solutions such as what was being at­tempted in either Italy and Germany or the Soviet Union. In the mid-1930s, the Oxbridge high tables and the Times were also preoccupied with trying to refashion the British Empire in India in the light of the Mahatma Gandhi-led nationalist upsurge. Churchill was then the most articulate voice of unbudging resistance to change, but the Conserva­tive Party was resolutely behind the likes of Baldwin and Chamberlain who had a profound sense of British vulnerability.

History is devoid of meaning if the context is taken out of events. The undeniable reality of an exhaust­ed British people pining for some stability and prosperity amid the turmoil in Europe cannot be ignored. Nor can the realisation in the 1930s that the Treaty of Versailles was an overkill which Germany would try to rectify be cast aside. Yes, Hitler was bad, but Czechoslovakia was an unknown country—as distant in the popular British imagination as Basutoland.

Good or bad, Chamberlain was a product of his times. To understand those times is history.