On Bollywood and cricket 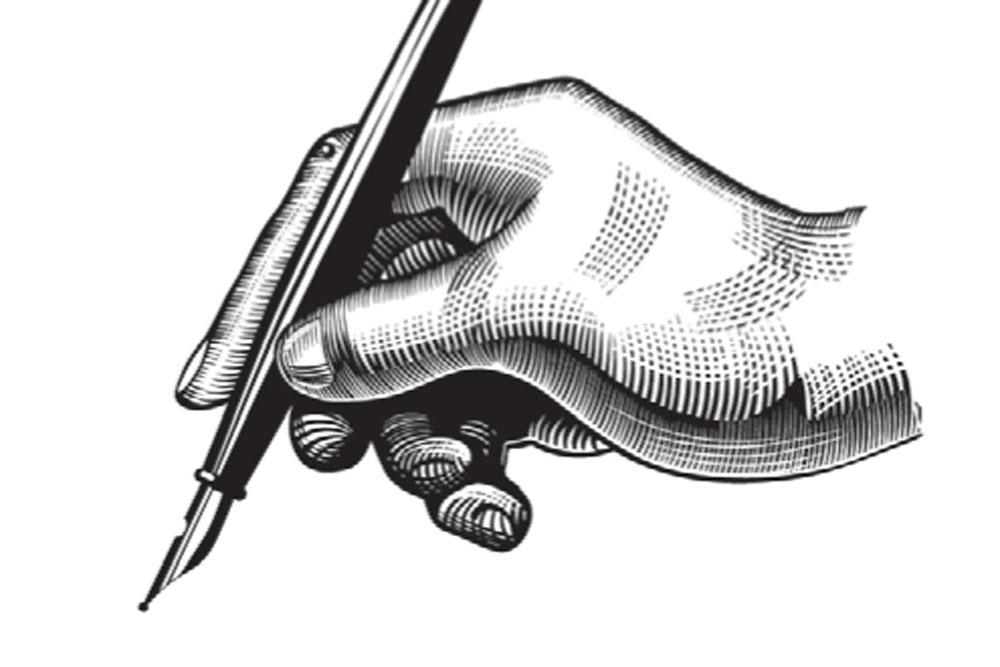 IN INDIA, THERE are two subjects that enjoy near-universal popularity and trigger opinionated conversations: Bollywood and cricket. I have very little knowledge or interest in films—either on the big screen or, increasingly, on Netflix or Amazon Prime—to venture any opinion. Cricket is a different matter altogether, although my interest in T20 is near-zero.

There was a time, in my student days in the 1970s, when I would try and talk cricket with my English friends in London. The women were, by and large, totally disinterested and unlike their Indian counterparts, most had never been to a cricket match. It was understood to be a very male thing—there was no women’s cricket those days. However, even among men, the interest was partial and confined to two groups—those who had attended public schools, richly endowed with a cricket ground, and those from the north of England, particularly Yorkshire.
It is worthwhile realising that while the distinction between Gentleman and Players—at one time, they even had separate dressing rooms—was officially ended in the early 1960s, there persisted two very different attitudes to the game in England.

Cricket in southern England and in the more rural Shires was dominated by the erstwhile Gentlemen, most of whom had experienced the game in their school or in the village green. That was the cricket of endless glasses of Pimm’s or beer, the sumptuous tea after the match and the Test Match Special radio commentary with John Arlott and Brian Johnston. This was the game that, as one Australian rued, was forever the 1930s. It was also the cricket I was familiar with, having attended a school in Kolkata that was modelled on the English public school.

The game in northern England, particularly Yorkshire, was a very different proposition altogether. Here, cricket had deep working-class roots and was more fiercely competitive. If the heroes (among my contemporaries) of the public school set were the likes of Colin Cowdrey, Peter May, John Edrich, Ted Dexter and (only for his deft captaincy) Mike Brearley, contrast this with the heroes of Yorkshire—Fred Trueman, Geoffrey Boycott, Brian Close, Ray Illingworth and, above all, Len Hutton—the first professional to captain England.

The sub-nationalism of Yorkshire was particularly marked. At a time when county loyalties were becoming negotiable, Yorkshire was the only one that insisted its players must be totally homebred and born in Yorkshire. Unlike neighbouring Lancashire that at one time boasted foreign players such as Clive Lloyd and our very own Farokh Engineer, Yorkshire basked in nativism. For its enthusiastic supporters, life began and ended in Leeds and could, at best, extend to Bradford.

I mention Yorkshire’s inheritance in the context of the almighty row that has broken out over very damaging allegations of “institutionalised racism” against the county authorities. It was the Pakistan-born spinner Azeem Rafiq—one of the four non-whites to have played for Yorkshire in recent years—who set the proverbial cat among the pigeons by going public with his experiences of unending racist abuse and taunts by fellow players and the indifference of the county management to what was happening.

I don’t have any doubt that what Azeem Rafiq has claimed and testified before a parliamentary committee is by and large true. The traditional distaste for outsiders can so easily degenerate into crude racism. This is what appears to have happened in Yorkshire, a county which has witnessed a monumental demographic transformation in the past six decades or so. The Yorkshire cricket authorities attempted to maintain a white ghetto when all around them the world was changing. The reality was bound to catch up sometime or the other. I guess the change is captured by the fact that the new chairman of Yorkshire cricket is one Lord Patel.

The late Fred Trueman was one of the greatest fast bowlers in his day. He was an authentic Yorkshire hero and carried most of the prejudices of his locality. This included the belief that most Indian players were scared of fast bowling—a perception born of the Headingley Test of 1952 when the visitors were reduced to being five wickets down without a run on the scoreboard. Alas, life has changed and India is now the centre of world cricket. The subcontinent now calls the shots and, to cap it all, Leeds has become a Pakistan home ground.

Change of this magnitude is always difficult to digest. We can berate Yorkshire, but we should also be sympathetic to its plight.