The revised forms don’t require bank balance details, disclosure of foreign trips or the expenses incurred on them 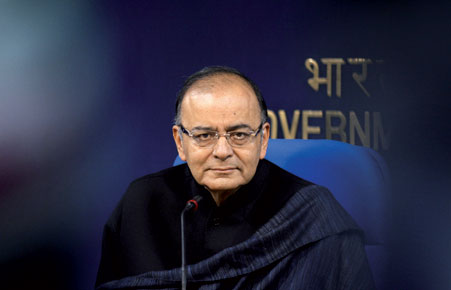 Each financial year, around this time, the Government starts placing ads in various media vehicles. Newspapers, TV channels, FM radio stations and even billboards across the city intimate people of the looming deadline for filing one’s Income Tax (IT) returns and the dire consequences should you not comply. This year has been marked with confusion, though.

First it was announced that the IT forms had been changed to make it 14 pages long, asking for information like one’s balance in bank accounts and details of foreign travel. After angry reactions, the move was put on hold by Finance Minister Arun Jaitley, who was in the United States at the time. He then promised that the forms would be simplified.

Earlier this week, the Finance Ministry released a note with an update saying that the forms had indeed been simplified and the ones that most individuals file—ITR-2 and ITR- 2A—will have only three pages. Any additional information will need to be filled in the attached schedules, if applicable.The latest forms don’t require bank balance details. The Finance Ministry press release states that only ‘the IFS code, account number of all the current/savings account which are held at any time during the previous year will be required to be filled-up’. Details of dormant bank accounts that have not been operational for the last three years will also not be required.

The new forms don’t demand the mandatory disclosure of foreign trips or the expenses incurred on them. Only one’s passport number, if it has been issued, has to be filled in. Given that the system will take some time to update itself with these changes, this year’s filing deadline has been extended to 31 August.