After Jyotiraditya Scindia’s departure, there is gossip that Sachin Pilot, Manish Tewari and RPN Singh may also leave 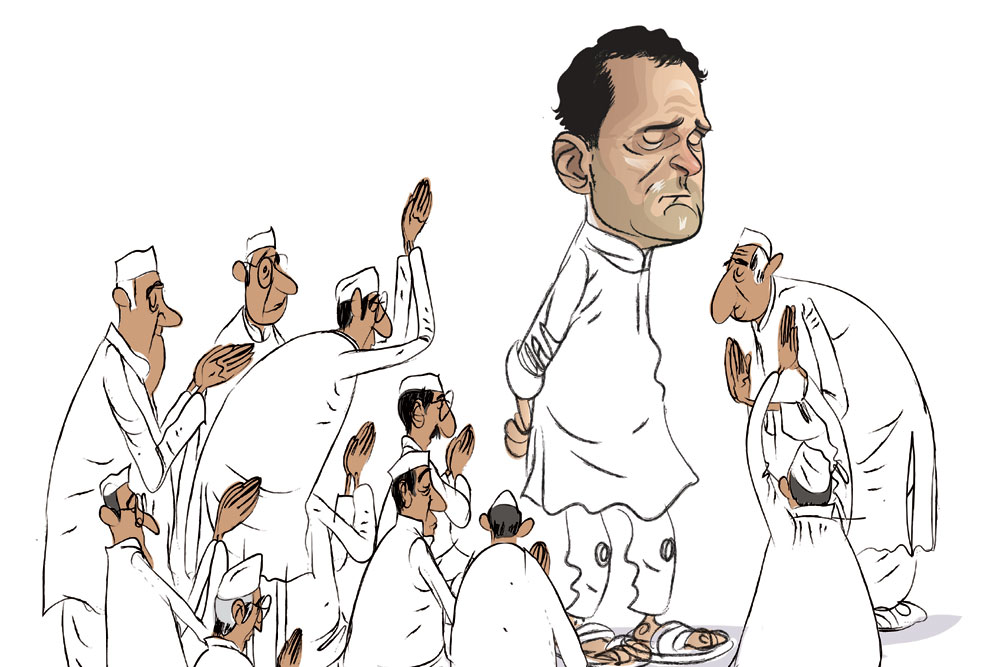 
Perhaps this is the worst time for the Congress. In the last eight to 10 months, the party has been in a soup. After Jyotiraditya Scindia’s departure, there is gossip that Sachin Pilot, Manish Tewari and RPN Singh may also leave. Singh was an important minister of the UPA Government. He is still close to Scindia, and like him, also hails from a royal family. Ahmed Patel, the crisis manager of Sonia Gandhi, is now busy managing dissidents. Sanjay Jha, who had been infected with Covid-19, has been removed as spokesperson for an article criticising the Congress’ style of functioning. Tewari had supported Jha. The main problem seems to be the role of Rahul Gandhi. Most young leaders are from Team Rahul and they all seem to be squabbling with each other. They are in touch with Scindia but they also deny plans to cross over to the BJP. But they have told Patel that Rahul Gandhi must be back officially as party chief for things to improve.

There is speculation that Tamil actress Ramya Krishnan, who became nationally known after her role in the blockbuster Baahubali, might be joining the Dravida Munnetra Kazhagam (DMK) after getting in touch with its leader MK Stalin. She got in trouble recently when her car was stopped and the state police found a large number of liquor bottles in it. She claimed not to know anything about the bottles and the driver was arrested. He said they were bought from a wine shop but all such shops were closed at the time by law. Krishnan apparently thinks Sasikala, aide to the late J Jayalalithaa, who tried to unsuccessfully take over the AIADMK, is trying to fix her. That could explain her move towards the DMK.

Pakistan Prime Minister Imran Khan’s suggestion that Prime Minister Narendra Modi give cash directly to the poor as Covid-19 relief came in for ridicule from Indian diplomats. Some said Modi announced Rs 20 lakh crore on this front, more than Pakistan’s GDP. But some also say Khan wants to start a dialogue on combating the crisis. Track-two representatives are suggesting Khan give a call to Modi and that if Pakistan wanted assistance in the fight against Covid-19, India would be willing to help.

Haryana Deputy Chief Minister Dushyant Chautala, who is tech savvy, seems to be very busy with Twitter politics. Recently, his tweets started becoming popular. One day, in just two hours, a tweet got 20,000 responses. Next day, it was 30,000. In the political circuit, his nickname has apparently become Hashtag Chautala. Grandson of Om Prakash Chautala, his family has been associated with a rural image. Dushyant
seems to be a departure from that.

West Bengal Chief Minister Mamata Banerjee is angry. In the latest conference of chief ministers with the Prime Minister, West Bengal was invited. But in the speakers’ list, Banerjee was not there. She thought it was a deliberate attempt to slight her and that Delhi did not want to give her the limelight because she would be critical on camera at a live event. So she boycotted the meeting. But sources in the Prime Minister’s Office (PMO) think she is becoming paranoid. If all chief ministers spoke, then it would take hours, as has happened earlier. This time, the PMO wanted to give an opportunity to states gripped by the pandemic. They point out that even Gujarat’s chief minister, from the BJP, was not a speaker.

Political strategist Prashant Kishor has a new client in former Madhya Pradesh Chief Minister Kamal Nath. With by-elections for 24 Assembly seats coming up, Kamal Nath thinks the scene has changed after Covid-19. Jyotiraditya Scindia, who split the Congress and got him out of power, has still not been made a minister by the BJP. The 22 MLAs who left have not all got state cabinet berths. Kishor is said to have coined a new slogan for the state Congress—Ek baar phir, kamal nahin, Kamal Nath lao. 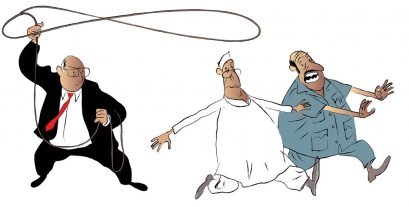 The Enforcement Directorate, which investigates a large number of cases against politicians, businessmen and bureaucrats, had been in hibernation because of the lockdown. But they have now started sending summons again. It is said they will also start interrogations soon but with social distancing.

Fake news again came to the forefront when a Rahul Gandhi tweet condoling the death of Sushant Singh Rajput was modified to read as if Gandhi thought he had been a cricketer and not actor. The Congress thinks the BJP did it while the latter says even Narendra Modi and Amit Shah are victims of fake news. A new suggestion is that there should be political consensus and an all-party resolution on social media companies, demanding them to be strict in curbing this fake news and punishing the guilty.

Former Puducherry Lieutenant Governor and the first woman Member of Parliament from Haryana, Chandrawati Sheoran, is seriously ill, and sadly, became a point of political squabble. Though former Haryana Chief Minister and Congress leader Bhupinder Singh Hooda is taking care of the treatment expenses, he maintains that it should be the state government doing so, given that she was a lieutenant governor. The Haryana government is yet to give an indication it would bear the expenses.