Comptroller and Auditor General of India

Current CAG Vinod Rai estimates the 2G spectrum allocation under A Raja has caused a loss of Rs 1.76 lakh crore 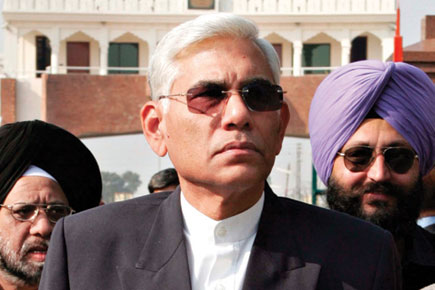 Current CAG Vinod Rai estimates the 2G spectrum allocation under A Raja has caused a loss of Rs 1.76 lakh crore


The Comptroller and Auditor General of India claims to put forth around 100 reports each year, mostly highlighting financial impropriety. These are reporters’ and readers’ delights, a domestic WikiLeaks without the colour but with more numbers.

Current incumbent Vinod Rai has been firmly in the limelight for a while now for his unflinching reports. Just a while ago, he had issued an unflattering report on the Commonwealth Games’ preparation. And now, Rai estimates that the 2G spectrum allocation under former telecom minister A Raja caused a loss of Rs 1.76 lakh crore.

The CAG was originally called the Accountant General to the Government of India when the office was set up in 1858. It works on behalf of the Legislature to ensure government bodies comply with the law. Set up as an independent office under the Constitution, the auditor general’s actions and independence are safeguarded in smart ways. The CAG can be removed only if two-thirds of Parliament agree on a charge of misbehaviour or incapacity.

The body essentially makes sure that public money is used properly. And it highlights ‘cases of improper expenditure or waste of public money’.