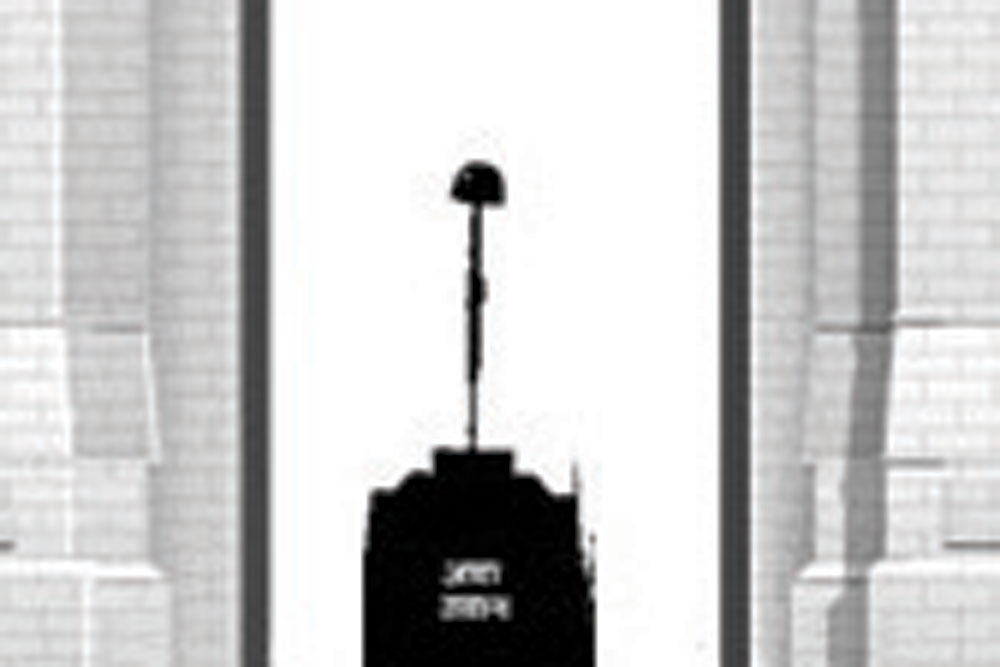 ARUN JAITLEY DIED of sarcoma last August. But his spirit, nay, his presence in absentia was felt in the week-long grand festivities that marked the marriage of his son, Rohan, to Meher, both promising lawyers. He had a premonition of an early end and planned Rohan’s wedding in meticulous detail days before he breathed his last. The invitation cards, venue for various celebratory events and, of course, the long list of invitees was all duly fixed. Having personally overseen the extended wedding celebrations of daughter Sonali to Jaiyesh Bakhshi, both practising advocates, in 2015, he was keen that Rohan’s wedding too ought to be celebrated in the same grand manner. Since he had vacated the spacious Krishna Menon Marg ministerial house months before his death, a vacant Type-VIII bungalow was found. Haryana leader Birender Singh had just vacated it upon ceasing to be a minister. Before its next allotee, Minister of State Finance and Corporate Affairs Anurag Thakur, could move in, it was hired by the Jaitley family for the marriage of Rohan. Of course, no expense was spared.

Jaitley and his wife, Sangeeta, Dolly to all close to the family, were a regular middle-class, middle-income couple till Jaitley hit the jackpot as a hotshot lawyer. As he would often say, a successful Supreme Court lawyer for a decade leaves behind enough for 10 generations to live in great comfort. He did not stint on the wedding of his children. Some 4,000 invites were sent out. And such was his reputation that almost everyone who had attended the wedding of Sonali when he was still the Finance Minister made it a point to partake in the wedding celebrations of his son Rohan. The festivities were kicked off with a Bhajan Sandhya. Prime Minister Modi most graciously stayed for nearly two hours listening to popular singer Anup Jalota’s paeans to gods and goodness. So did a couple of his senior ministerial colleagues. Remarkably, the Delhi-based group of industrialists who constituted Jaitley’s regular social circle were present in strength, led by the ever gracious Shobhana Bhartia of the Hindustan Times Group and her husband Shyam. The Mittal brothers, Sunil and Rajan, Hari Bhartia and, of course, the ebullient adman Suhel Seth were reassuring presences, reminding one that human relations do often transcend purely professional business interests. It was also gratifying to see a number of senior Congressmen attend almost all the wedding events. Anand Sharma, Kapil Sibal, Abhishek Manu Singhvi, a whole host of serving and retired Supreme Court and High Court judges, senior advocates such as close family friends Raian Karanjawla, Rajiv Nayar, Mukul Rohatgi, Ranjit Kumar and Maninder Singh.

At the reception dinner, the Prime Minister was among the first to wish the newly weds with Defence Minister Rajnath Singh accompanying him and other VVIP guests to the dais. Led by Amit Shah, Rajnath Singh and BJP President JP Nadda, most members of the Union Cabinet were in attendance, greeting guests from diverse walks of life. A fond remembrance for the missing physical persona of Jaitley whose spirit nonetheless hung over the venue was on many lips. The presence of such influential guests from the world of politics, business, even the media overwhelmed one. In these parts, the selfishness of the age is captured rather colourfully by an old adage: When the thaanedar’s dog died the entire town turned up, but when thaanedar himself died not a dog showed up. Jaitley’s friends rose to the occasion. In a way, it was a tribute to a man who despite having been a top ruling party politician had made friends across the entire political spectrum. One can hardly think of another BJP leader with such a vast and varied social circle. Though he was in the thick of often bitter and divisive politics, to his credit he hardly evoked personal antipathy. His son, Rohan, seems to embody a lot of his father’s qualities, including his knack for insider storytelling. Incidentally, why cannot some of us get it? When the invitation card clearly said ‘blessings only,’ why would some guests come bearing presents? When they did, they were politely made to deposit them back in their vehicles. The family was firm on not accepting anything by way of gifts.