Do Your Bit, Say No Thank You 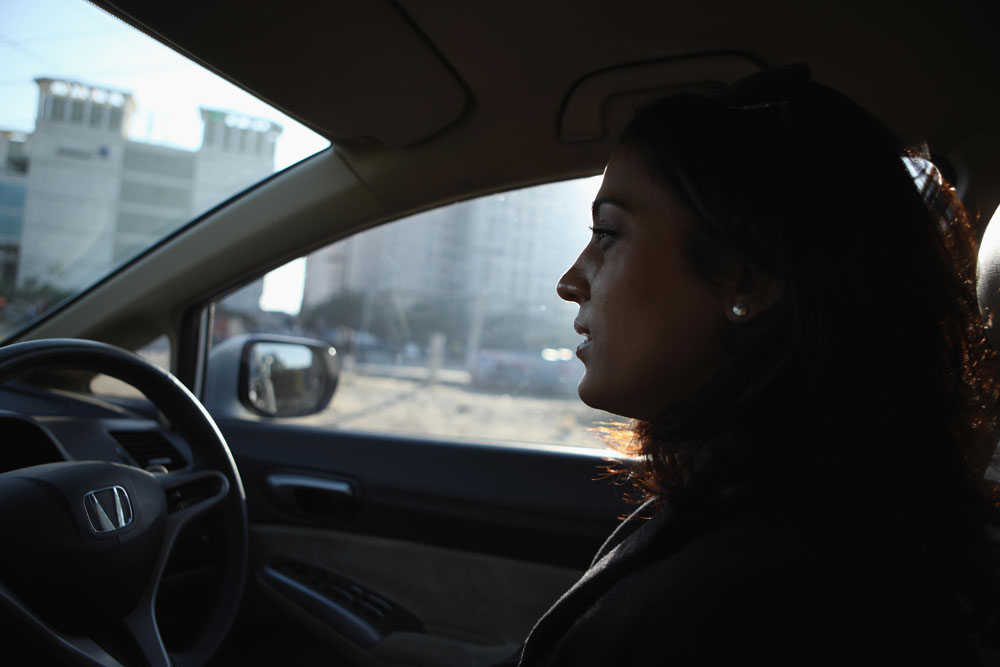 WHY ARE WOMEN exempt in the Odd-Even plan of the Delhi government? Because Arvind Kejriwal believes the city’s public transport is not safe for them. At a press conference, as reported in Mint, Delhi’s Transport Minister Gopal Rai said, “We held a meeting with various women’s associations. The suggestion that came was that while women want to play a part to save the environment, until security is ensured, women should be exempted. The Delhi CM has decided that security measures are not at par and the government has decided to exempt women from this phase.”

The Odd-Even rule exists between 8 am to 8 pm. Let’s concede that Delhi is dangerous, but is it so in daylight in crowded buses and metros? It is horribly inconvenient, but is it physically dangerous? Why doesn’t the Delhi government then spell out that ‘discomfort’ is why it made the exemption and not ‘danger’? Because that sounds silly when the objective is to prevent the air of Delhi from killing little children.

Why then did it exempt women? Because it is a clever masterstroke to make a measure that could never have got any public support very uncool to oppose. With women exempt, half of Delhi instantly gets behind the policy while the other half suffers it. Objections by men get muted by the support of all women who are convinced they are saving Delhi while still travelling in polluting vehicles. Women get to be morally right while doing what should be morally wrong, if you count saving the environment as a moral action.

If you are a woman and have used public transport, or know others who have, without any harm between 8 am and 8 pm in Delhi, then you should do the right thing and not claim this exemption. The future of the city is at stake and like all men you should also suffer for it. If you still feel that it is right for you to drive a car, then these are a few questions for you to ponder over:

>>> If it is really as dangerous to travel by public transport as the Delhi government claims, then more women using it will actually make it safer. Therefore, for the larger cause of women’s safety, endure some distress and travel by bus, train, autos and taxis.

>>> Auto drivers and taxi drivers are poor people trying to earn a living. By constant repetition of how unsafe public transport is in Delhi, you taint them all as potential rapists and criminals. It may be humiliating when they refuse to ply and turn you away, but that is not a safety issue. That is a convenience issue, which, as we have agreed, is important but nevertheless secondary to saving the planet.

Do the right thing. Go by public transport between 8 am and 8 pm.