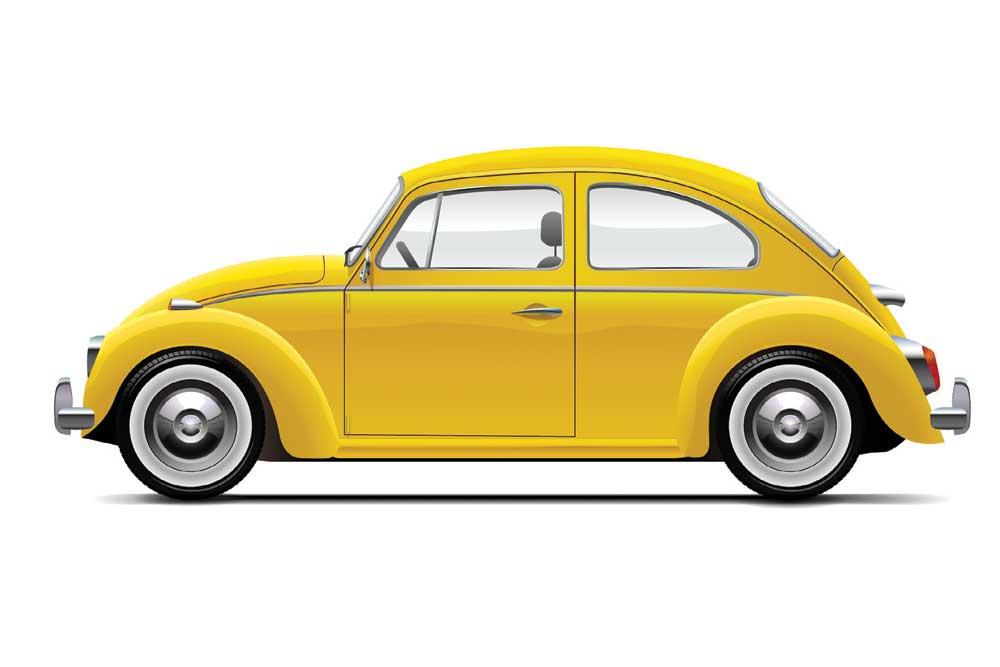 IT’S OFFICIAL. There will be no more Beetles anymore. On July 10th, the last of Volkswagen’s Beetles rolled off from a factory in Mexico, bringing to an end the story of one of the most iconic brands of the last century.

It shouldn’t come as a surprise. Most of its later iterations, after the beloved Type 1 was phased out in 2003, didn’t do well. Production had long ceased in most countries. It strangely held on in Mexico, accounting at one point, it is said, for over a third of all cars in that country. The cynical say that had more to do with the poor state of Mexican roads (and the Beetle’s robustness) than to any abiding love for the car. But here too, tastes have now changed.

The Beetle runs like a thread through important moments of much of the last century, from an idea in Adolf Hitler’s mind to becoming a symbol of post-war German resilience and industrial prowess, and then, strangely, a pop star icon and an integral part of the 1960s counterculture movement. It is difficult to look at a frame from that era, and not see a Beetle lurking somewhere. It’s there on the Abbey Road cover as the Beatles famously cross the street (a white car serendipitously present, later sold at an auction and displayed at a Volkswagen auto-museum, with a licence plate ‘LMW 281F’ that, as the story goes, has been stolen numerous times). It is there as a Disney character (as a sentient vehicle in its Herbie films through the 1960s). It is even Bumblebee in the original Transformers (in the cartoons and not the later films). And it is there in 1980 in Stanley Kubrick’s The Shining, like a pretty dream going bad, a cute car traversing a picturesque landscape but with a creeping dread, as inside the car, Jack Nicholson appears to hint at his approaching madness.

The Beetle was not always called the Beetle. This was adopted, like the name Bugs in the US, because that was what buyers were calling it. Its original name was the mouthful ‘Kraft durch Freude Wagen’ (Strength through Joy Car). The idea of the Beetle as an inexpensive ‘People’s Car’ for a family of five had been on the drawing board at least since 1934, following a meeting between Hitler and Ferdinand Porsche. But it was mothballed when war broke out and its factory was instead put to military use. After the war, a British official (Ivan Hirst) who had witnessed the VW- based military vehicles’ quality helped the car get back into production.

For all its storied background, the Beetle was not a particularly great car. It looked like a bug, the engine was in the wrong spot (the boot), it was noisy, bone-rattling, and the pedals seemed awry. When the car was first presented to a commission of leading British motor manufacturers for inspection in 1945, they reported, according to the BBC, that it was ‘quite unattractive to the average motorcar buyer… It is too ugly and noisy… to build the car commercially would be a completely uneconomic enterprise.’ The novelist Geoff Nicholson once wrote, ‘Well you could take an old Beetle, and paint it up and make it look as though it might be a fun car, but it was never much fun to drive. It was a nightmare going round tight bends and lethal in a crosswind; and if you ever tried to do comparatively simple things such as change the battery or a brake cable you pretty much had a definition of “no fun” right there.’

What the Beetle lacked in smoothness and convenience, it made up in distinctiveness. It, if nothing else, had character. The Beetle looked odd and it embraced every inch of its oddity. It made its ugliness appear as something profound. Some of its earliest advertising slogans in the US went, ‘Ugly is only skin deep’, ‘Live below your means’, ‘It makes your house look bigger’.

What we want from a car today is a lot different from the 1960s. Distinctiveness isn’t a necessary priority. We want to be transported efficiently and conveniently, and in the near future electrically and possibly driverless-ly. Driving is now a chore and the Beetle had long become a misfit for the times. 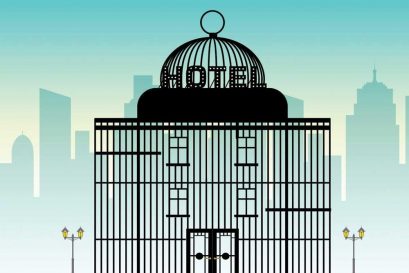